More MINI crossovers could come to the British marquee

Home » More MINI crossovers could come to the British marquee 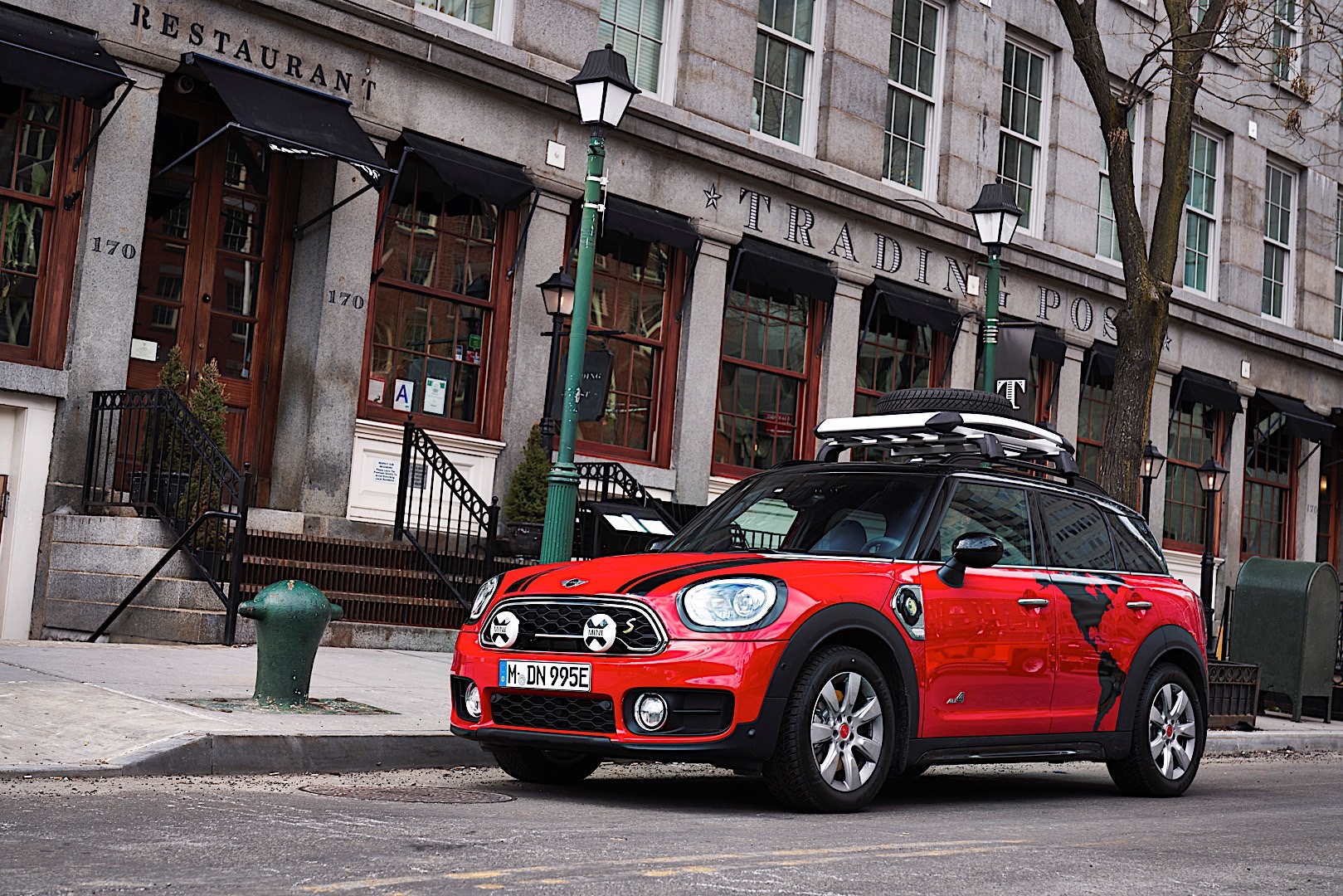 BMW’s MINI brand is going through some rocky times, but according to BMW executives, help could come from the addition of new crossovers to the MINI lineup. BMW Group sales boss Pieter Nota, speaking to Automotive News this month on the sidelines of the Formula E race in NYC, said turning around the MINI business in the U.S. will take new products, including fresh offerings in what MINI calls its Hardtop line. 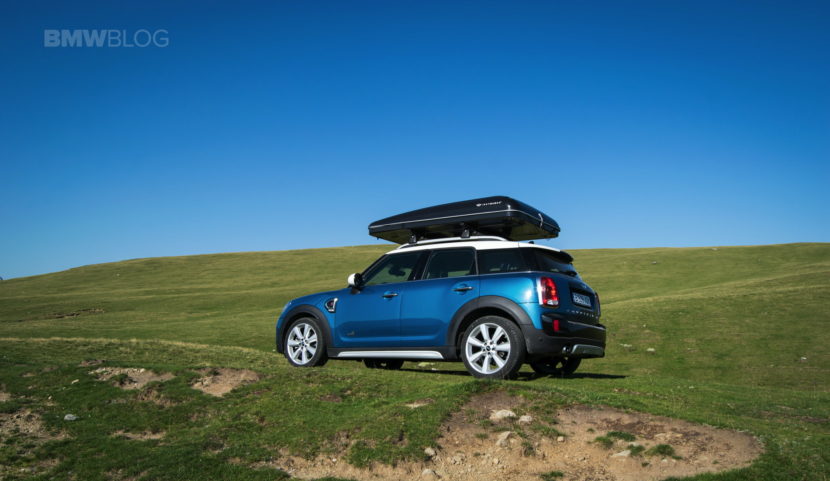 But new developments also are coming in small crossovers, he said.

“That’s a growing segment,” Nota added, avoiding specific product plans. “Without revealing anything, we will see growth in that segment.”

There is a clear trend in the US market with customers swapping out their small cars in favor of larger crossovers, and that can be seen across the premium and non-premium segments.

According to Automotive News, crossovers accounted for 38 percent of the U.S. light-vehicle market last year, up from 27 percent five years ago. During that period, small-car market share shrank to 12 percent from 18 percent. The MINI Countryman crossover was the brand’s bestselling model through June this year.