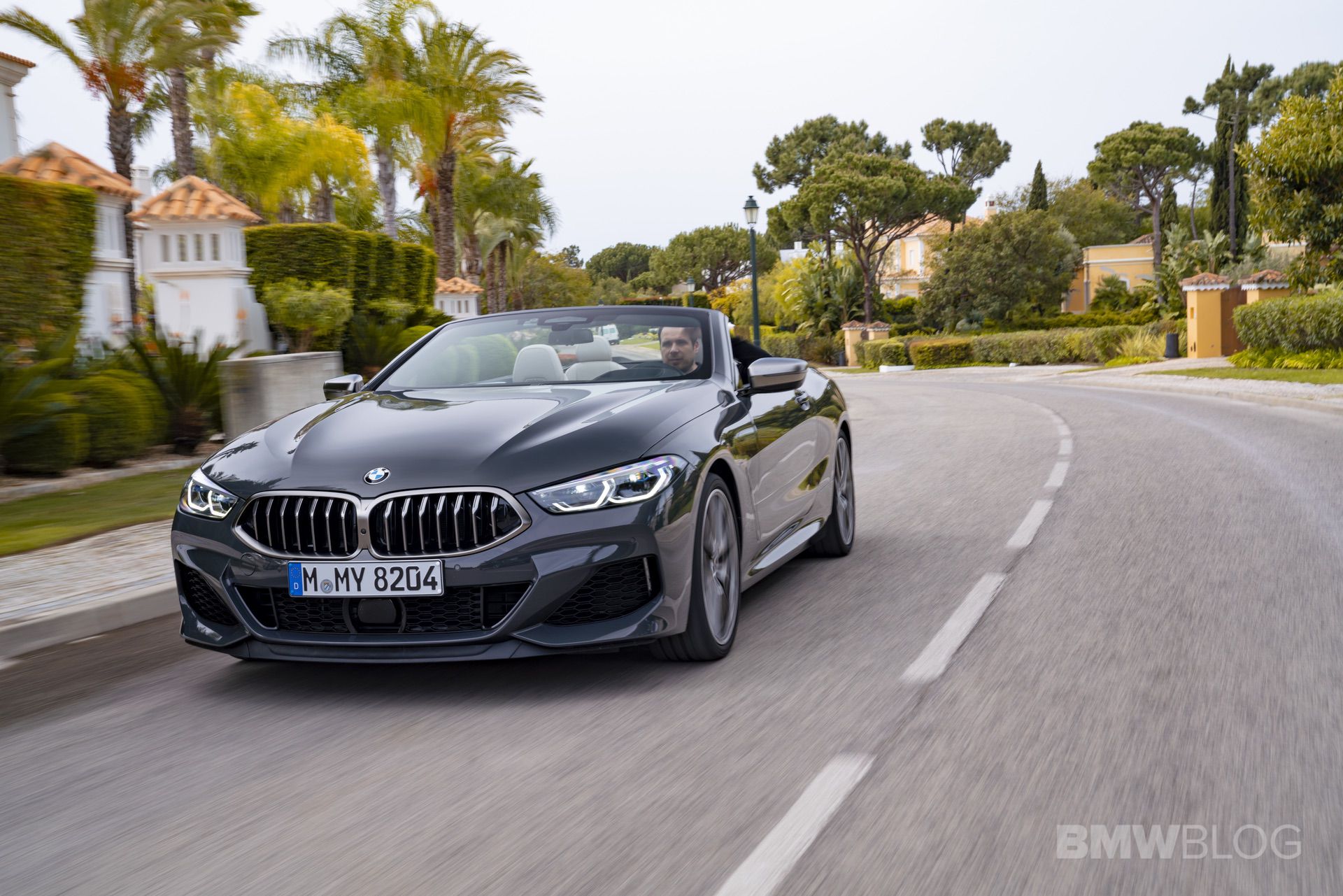 As Catchpole mentions in the video, the M850i is the one you want if you’re buying an 8 Series ‘Vert. With the Coupe version, you’re likely not going to miss the extra power of the V8 often if you decided to save some cash and go with a lesser engine model. That’s because even the less powerful models have the same looks, interior, comfort and handling as the V8-powered M850i. However, that big V8 does bring something that’s irreplaceable with the roof down. It brings the noise. 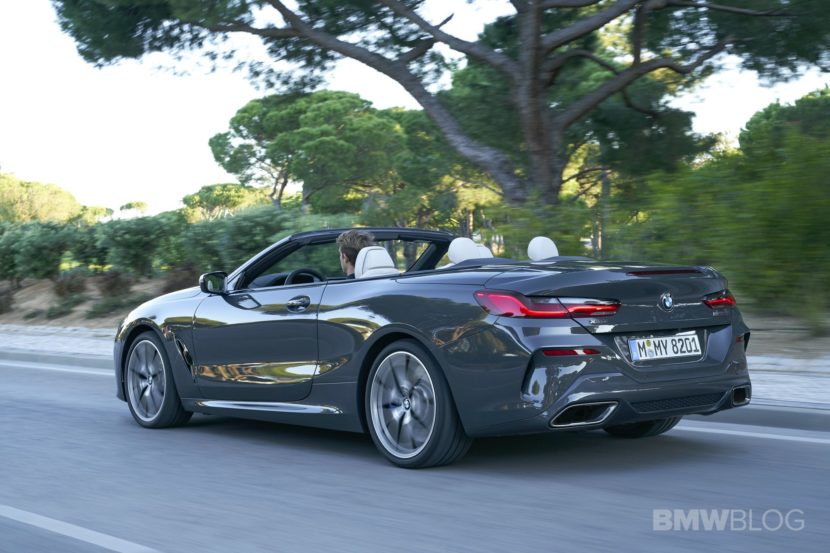 That 4.4 liter twin-turbocharged V8 makes an excellent noise as it deploys all of its 523 hp and 553 lb-ft of torque. In the Coupe, a lot of that noise is muffled by the excellent sound deadening inside the car, as well as distorted by frustrating speaker-exhaust augmentation. But with in the M850i Convertible, with the top down, you get the pure unfiltered sound of eight cylinders firing away and it sounds fantastic.

The rest of the car is quite good too. Catchpole notes that the Convertible loses little rigidity versus its Coupe sibling. So little, in fact, that there’s no discernible difference between the two cars. So even without a roof and in its sportiest settings, the M850i Convertible is comfortable and composed, with no chassis flex or cowl shake. It also feels smaller than it is and more nimble than a car of its size should feel. 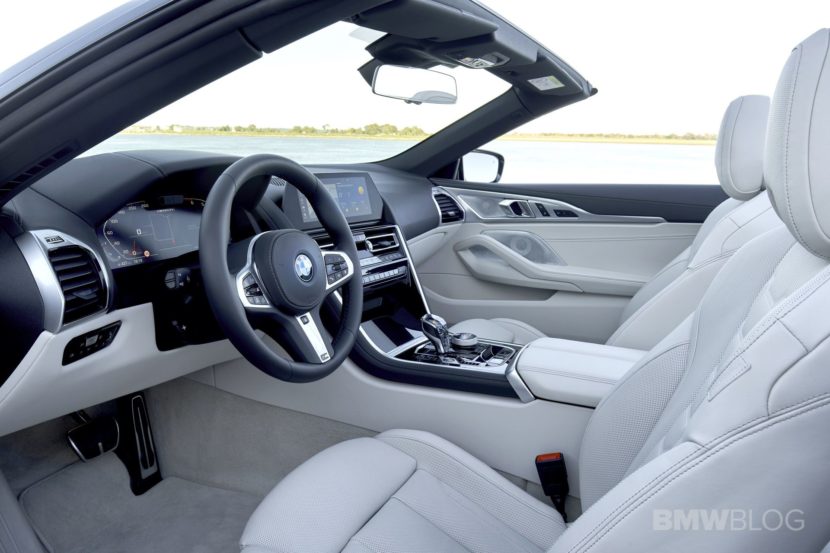 Catchpole is a bit confused by the M850i Convertible, and the 8 Series in general, and it’s easy to see why. The 8er is very expensive but doesn’t have the sort of cabin you’d expect from a car with its price tag. It’s also not as sporty as most of its competitors in its price range. It took me a bit to figure out the 8 Series as well and I’ve come to look at it not as a Porsche 911 or AMG GT competitor but as a budget Aston Martin or Bentley. It’s a grand touring car in the old-school sense, as it’s very luxurious and comfortable but also sporty enough to take advantage of a twisty road should one present itself. Plus it sounds fantastic.