The performance of even pretty ordinary cars has come a long, long way in just the past few years. So much in fact that even cars that are only a bit warm have what it takes to take on fully hot performance machines from not too long ago and actually keep up. We get to see that in this video from Carwow, where an E60 BMW M5 drag races a new BMW M140i and the brand-new BMW 840d.

Typically, these three cars would never even be considered to be competitors in any way. The E60 M5 is a proper BMW M product that packs a motorsport-inspired naturally-aspirated V10. While the M140i is an M Performance hot hatch and not a proper M car. Lastly, the BMW 840d isn’t even an M-lite but just a regular ole diesel coupe. 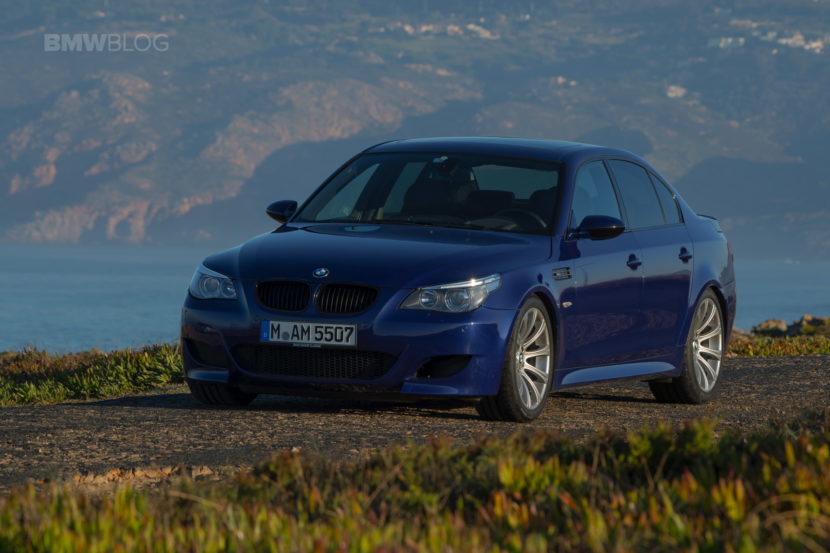 In the first standing drag race, the E60 M5 smokes its rear tires to pieces, giving it a bad start. But it must be said that the M5 is not an easy car to launch well so its bad start is actually much of its own fault. With that bad start, the other two cars jump ahead immediately, especially the grippy all-wheel drive 8er. However, once the M5 reigns its power and traction in, it takes off and simply walks ahead of, and away from, the other two. After that, they do a rolling drag race and the E60 M5 wins again.

They also do a braking test, which didn’t have a clear winner, as the E60 M5 and the BMW 840d were so close it was too hard to tell them apart. But they both beat the litter 1er.

So yes, the proper M car, the high-performance thoroughbred, won basically everything. However, the other two cars did better than expect and got closer than many of enthusiasts might have anticipated. It just goes to show how far modern performance machines have gotten.