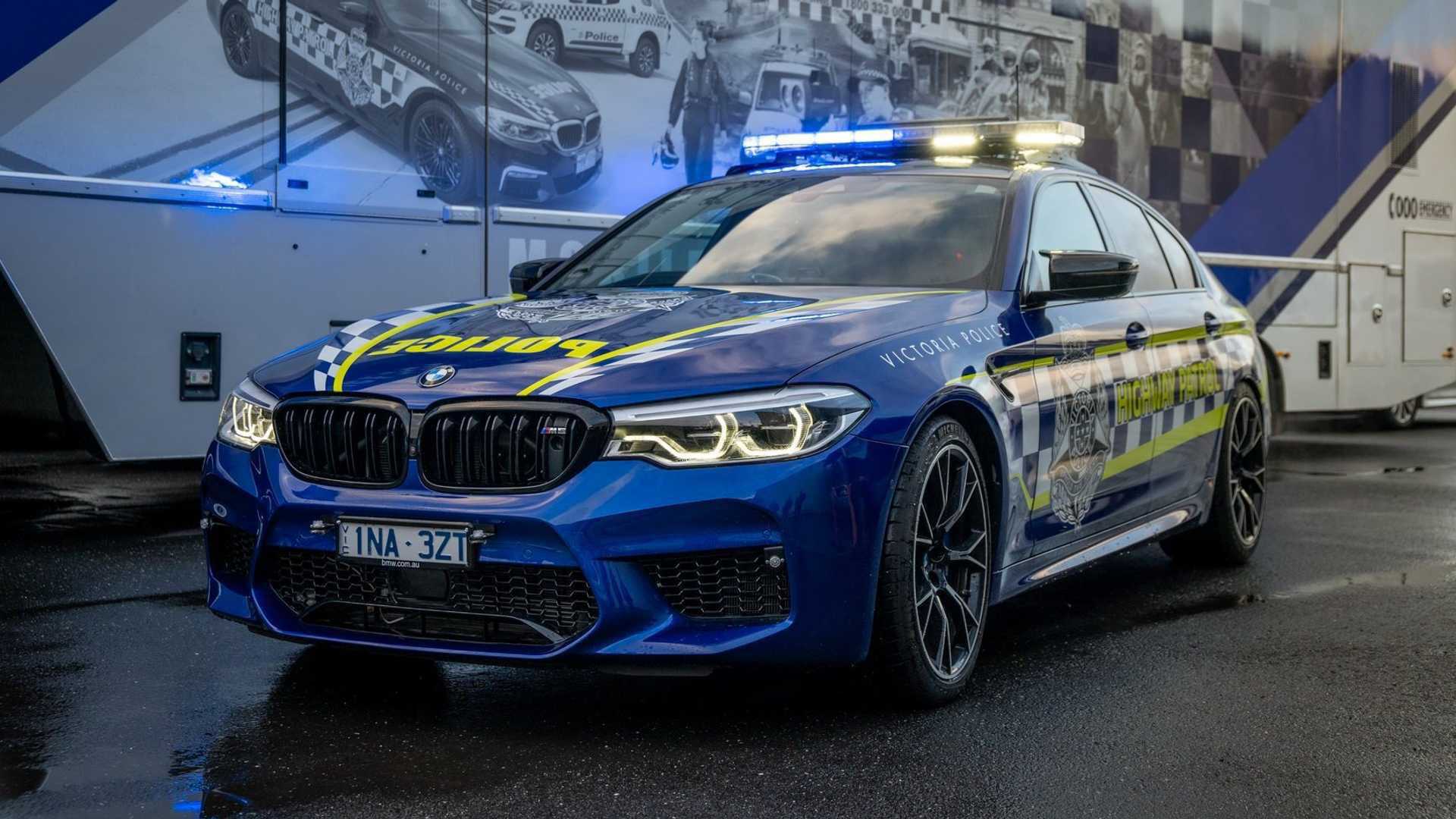 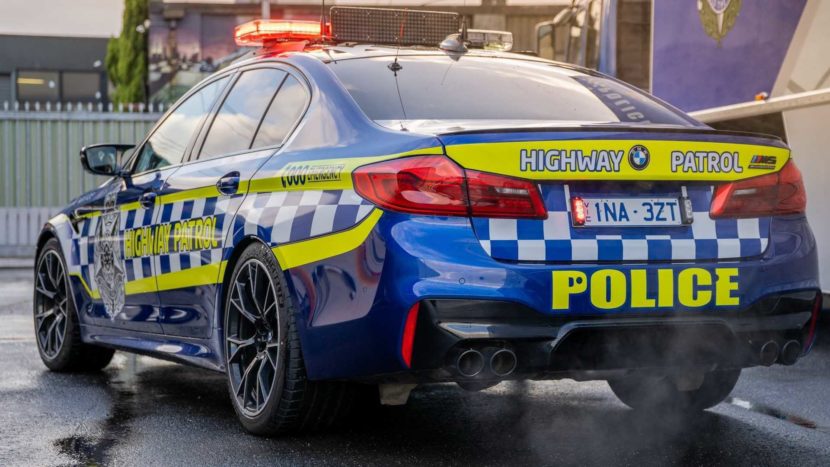 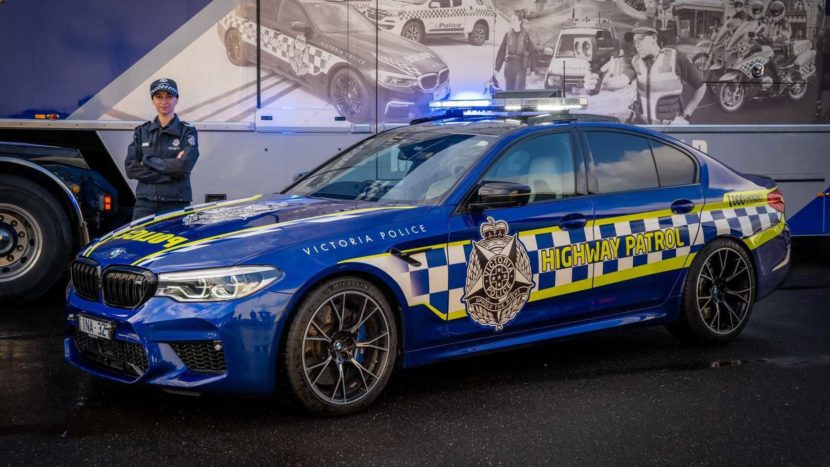 “Now with the incredible BMW M5 Competition entering Victoria Police service, the performance level has jumped up the scale. When combined with the safety of the xDrive four-wheel drive system, the M5’s all-round ability… makes it a natural fit for dynamic police duties.”

BMW says the M5 Competition is “fully operational” as a Highway Patrol vehicle, but is yet to go into specifics about the modifications that have taken place. 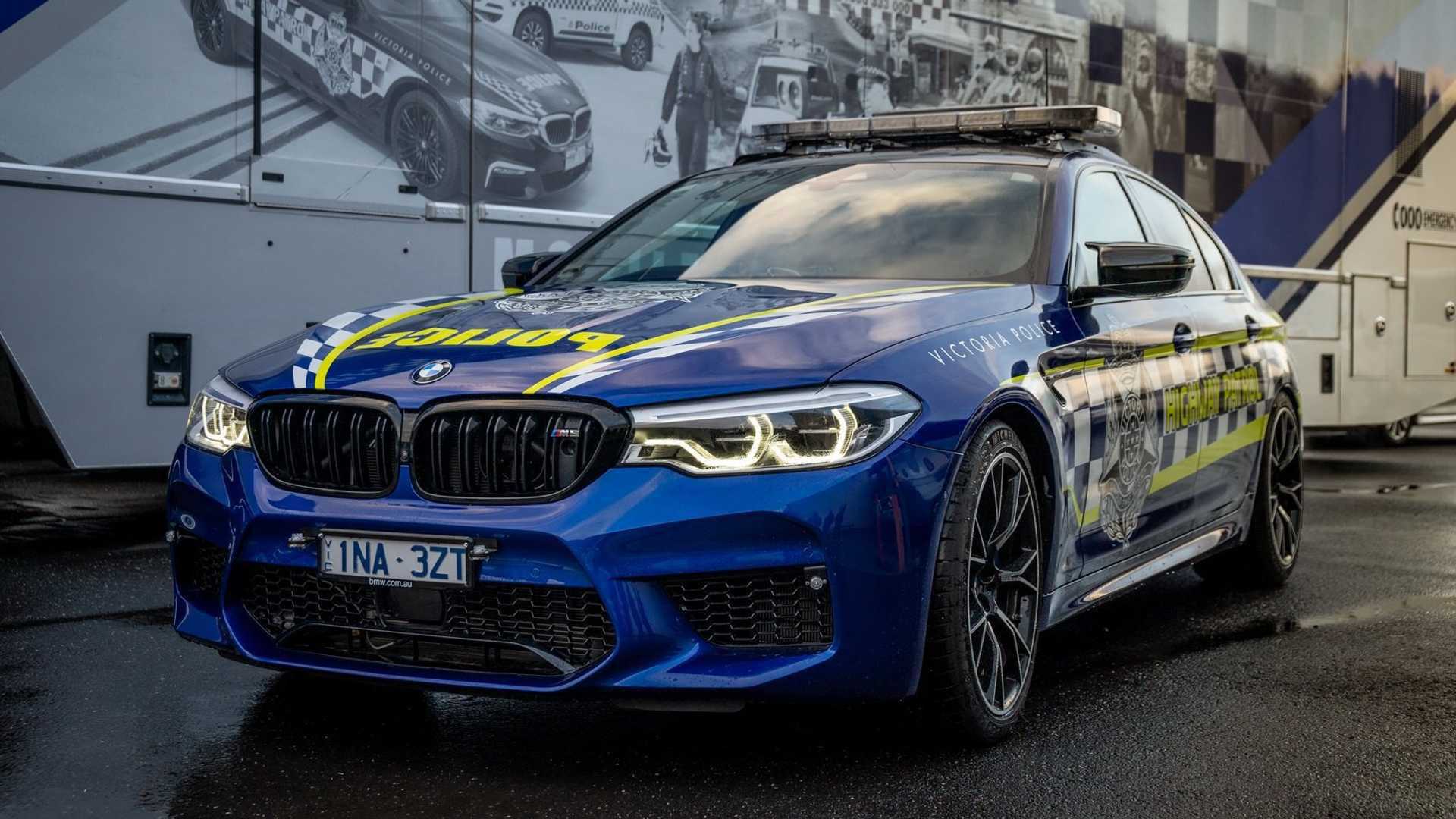 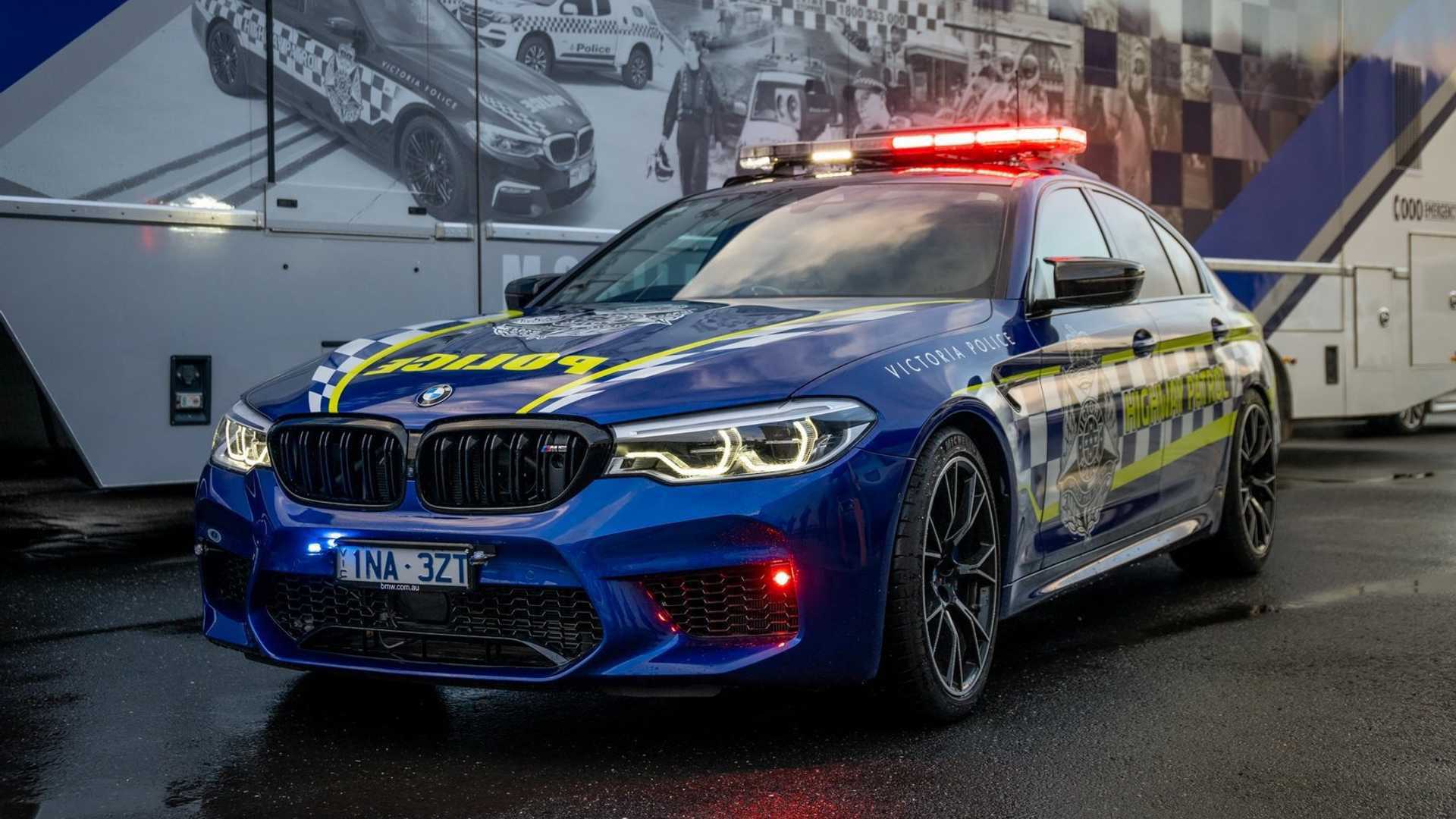 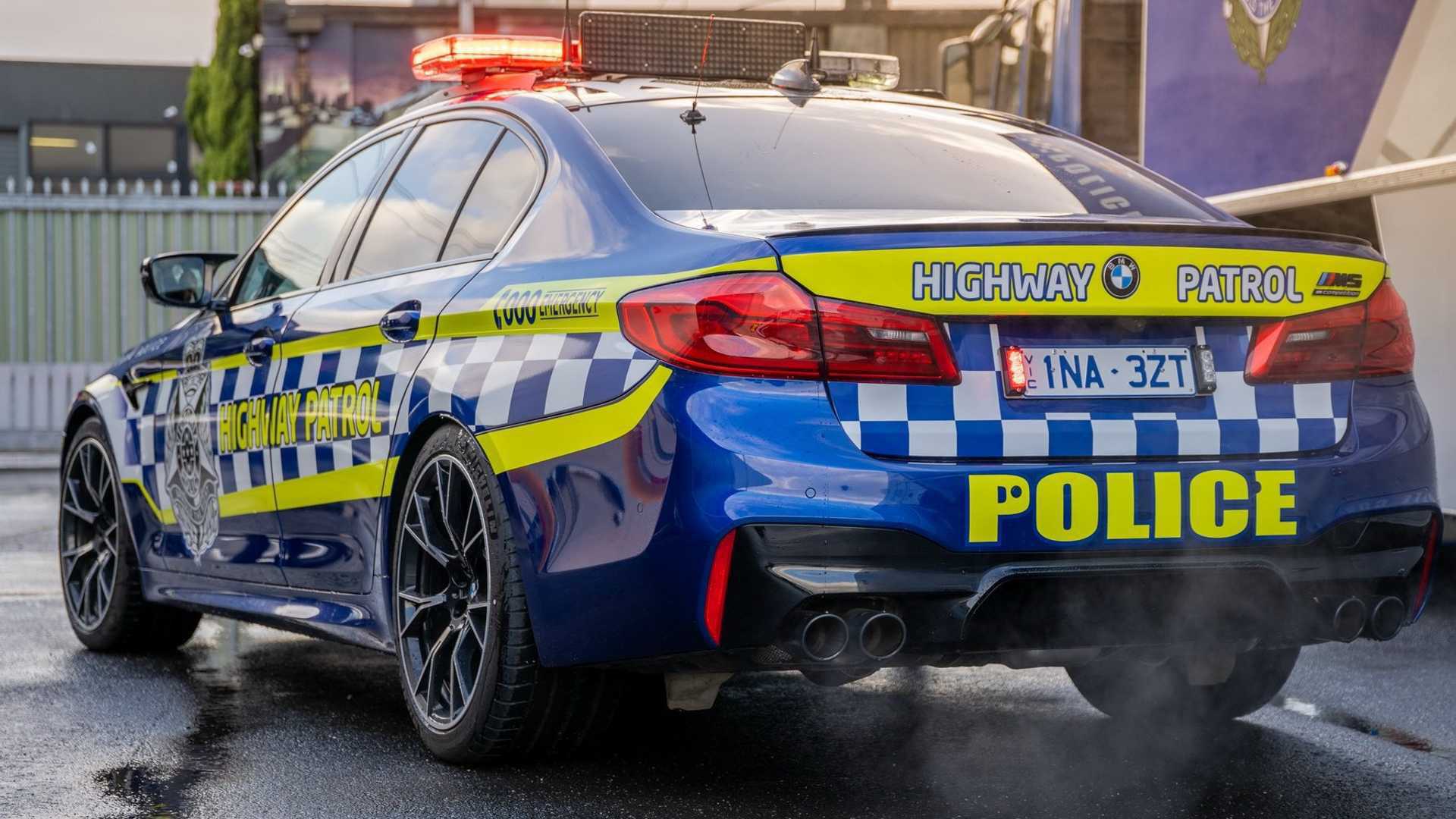 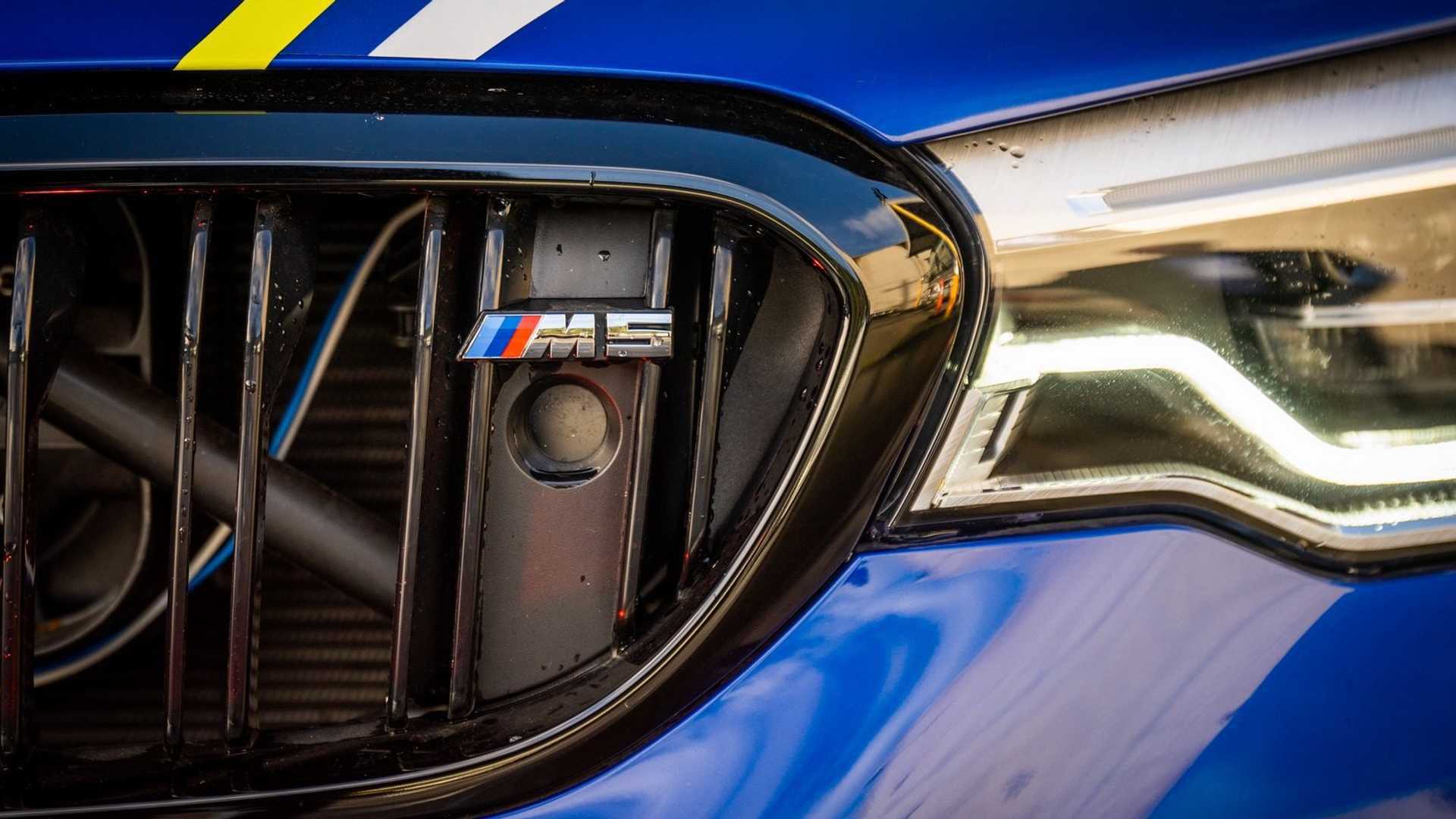 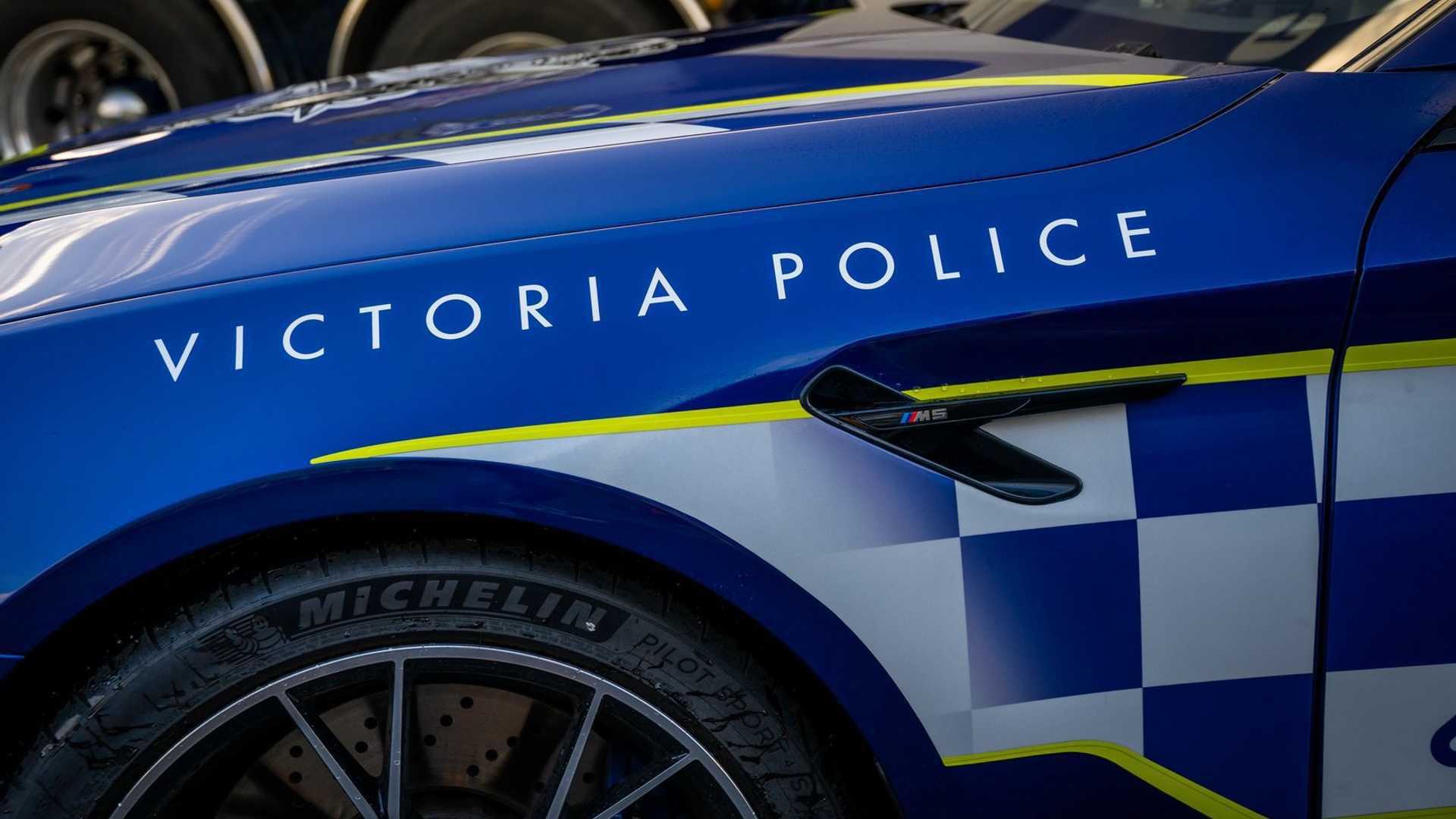 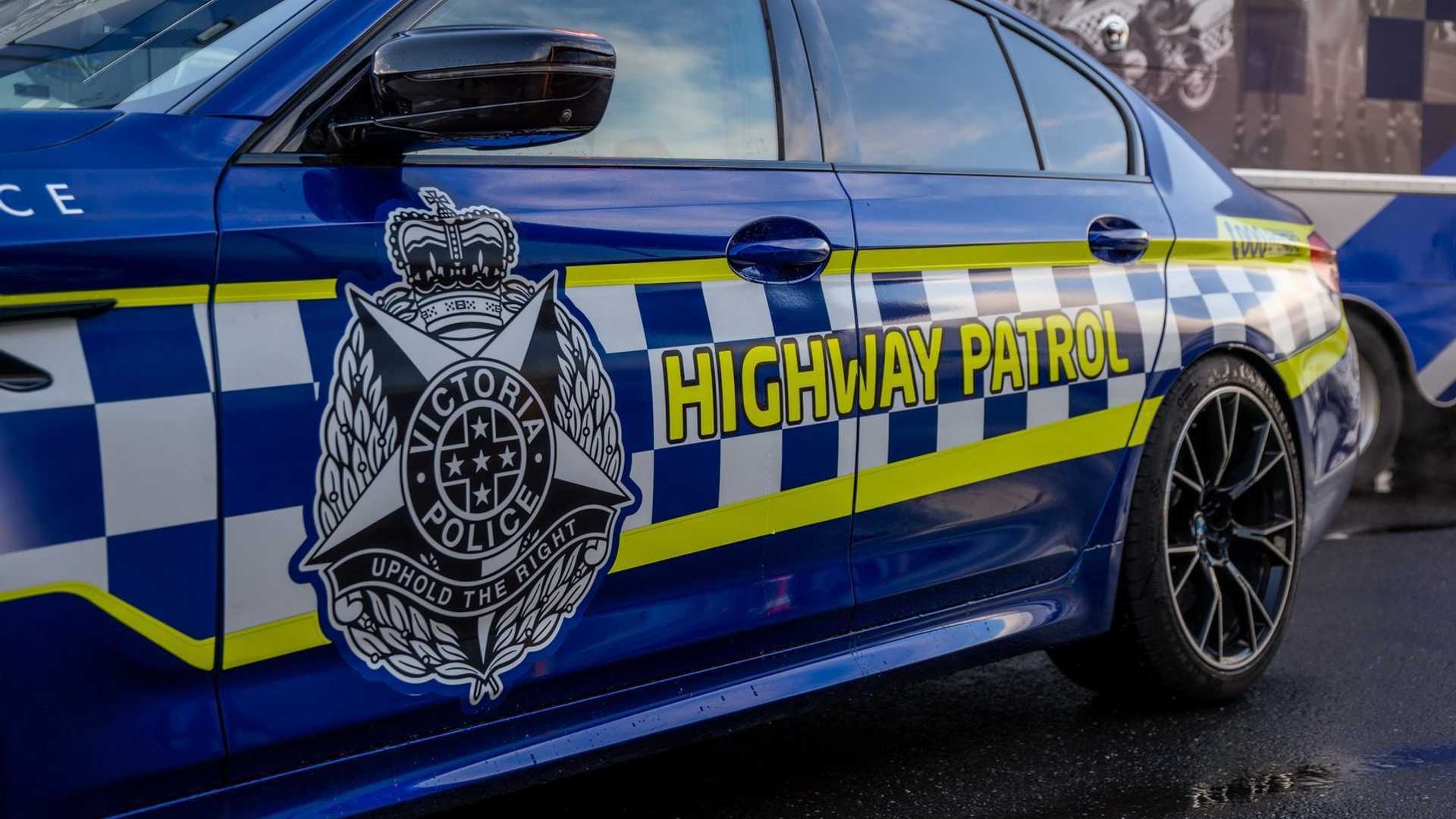 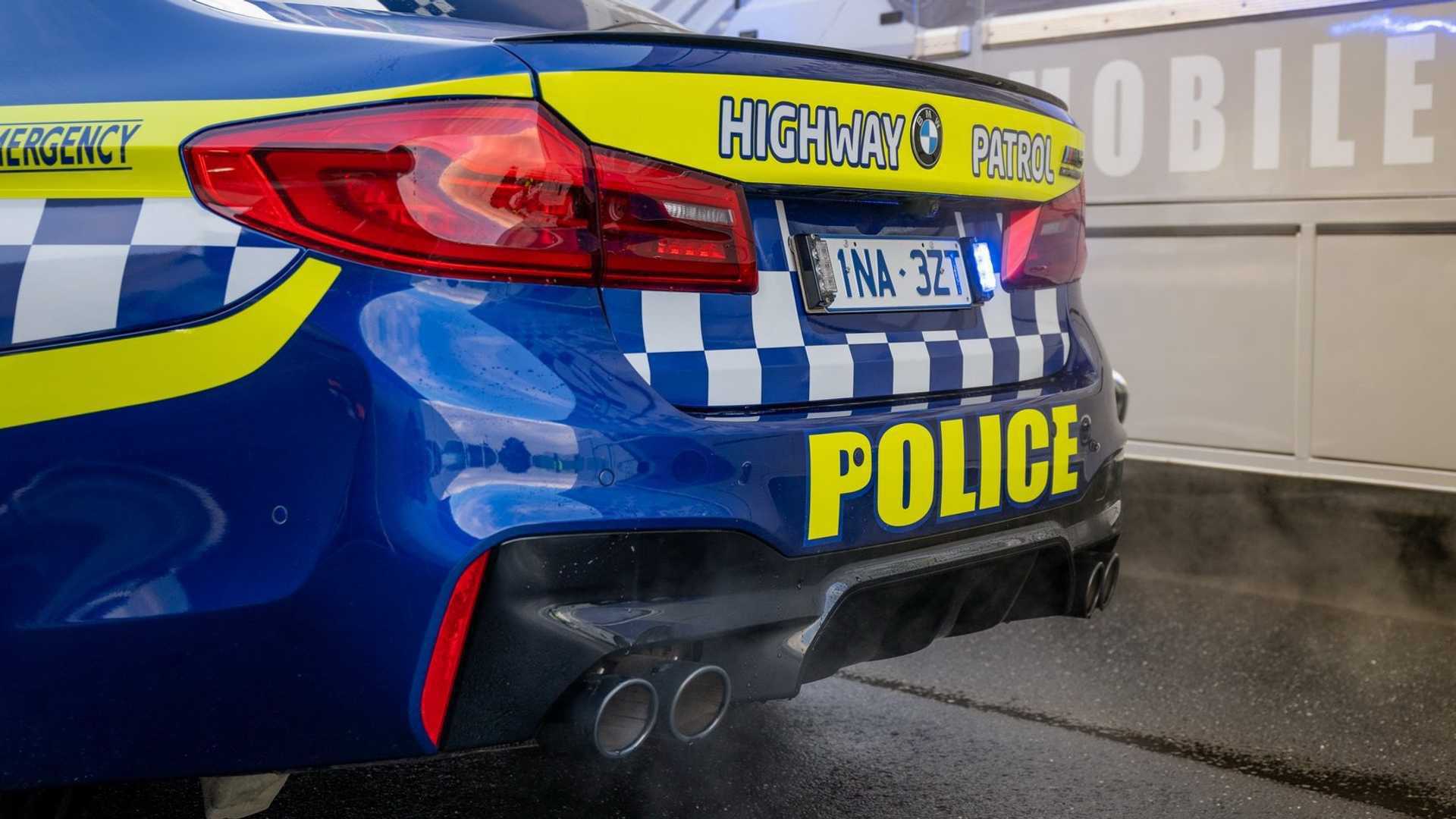 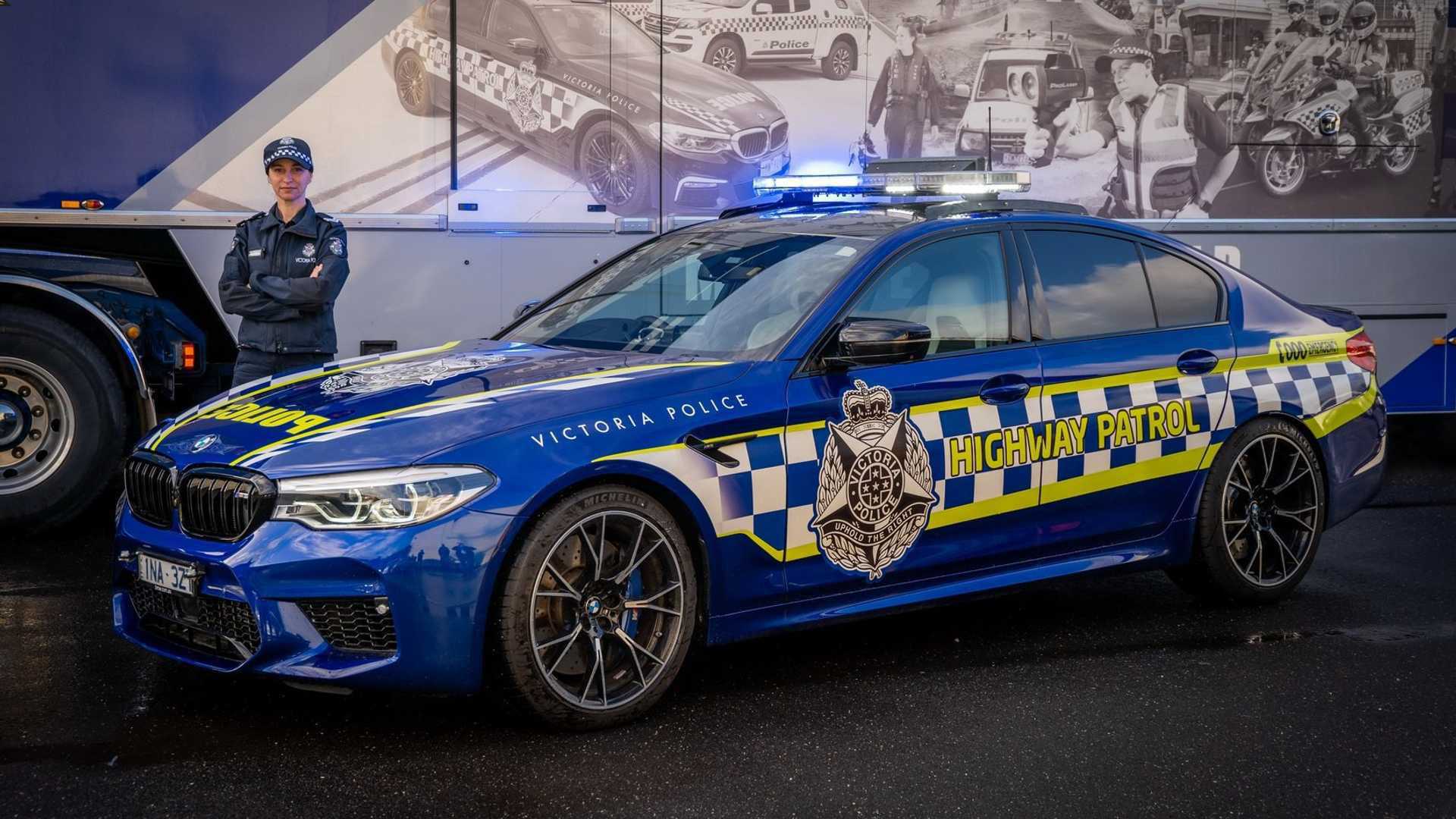