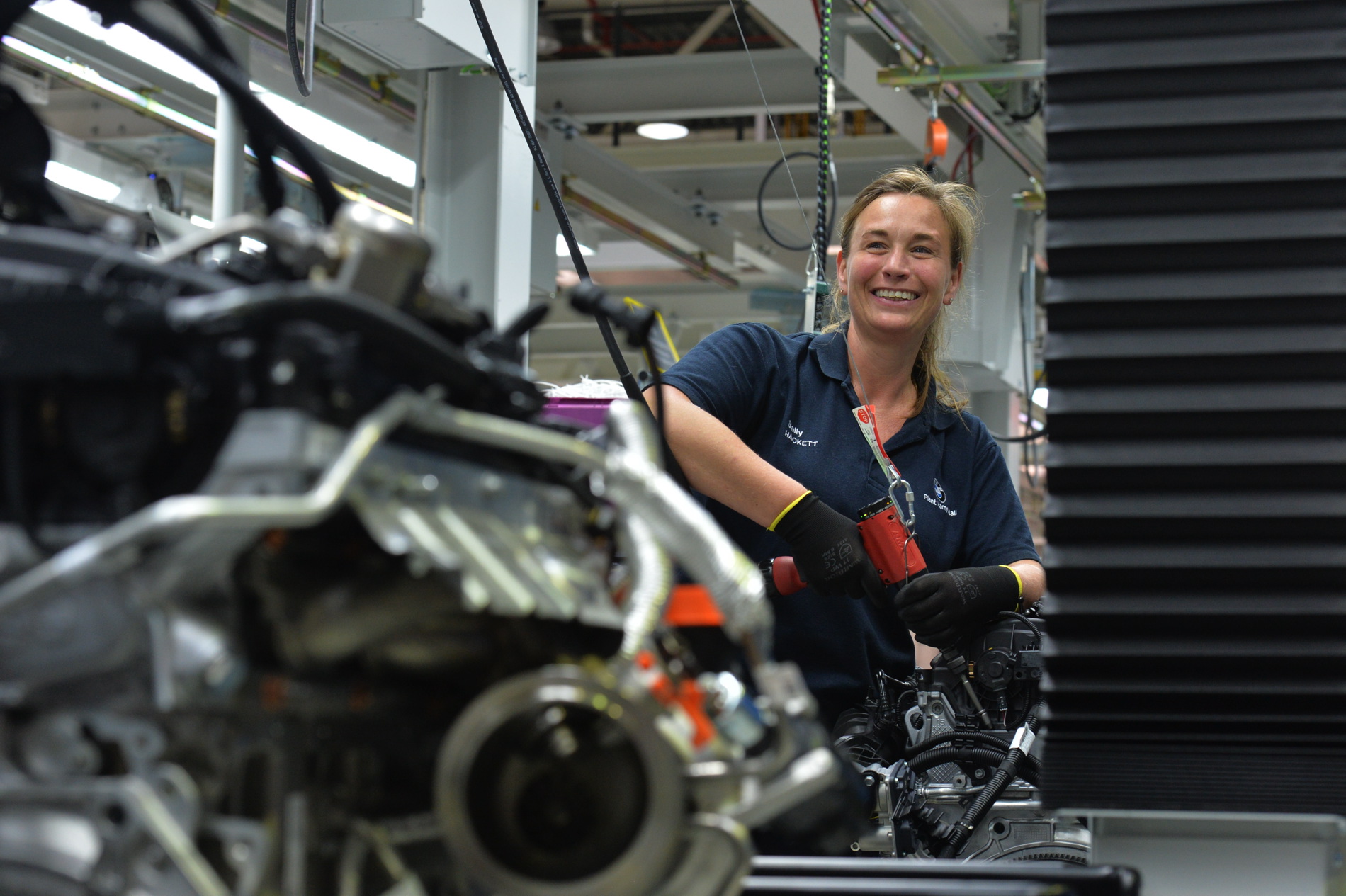 Earlier today, BMW said that it has moved some engine output from Britain due to Brexit. Britain is due to leave the bloc on Oct. 31. British engines were being sent to South Africa, where BMW currently builds the X3 car, but they would no longer have EU status and the cars would lose their tax-free import status into Europe, production chief Oliver Zipse said on Tuesday. 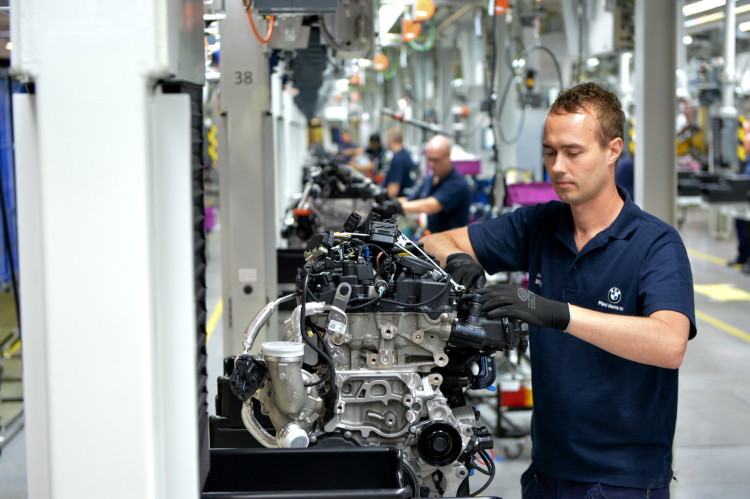 “Hams Hall (engine plant) doesn’t build any South Africa products anymore, which is of course, bad for the UK,” said Zipse, who is the frontrunner to be the firm’s new chief executive according to sources. “It’s not a huge amount,” he added.

BMW has built petrol engines at its Hams Hall plant in Coleshill for use in several factories around the world since 2001.

A BMW spokesman said the decision has not resulted in a cut to the total number of engines being made at Hams Hall – which stood at 377,000 in 2018 – as production for engines to be used in the US has increased.

Free trade agreements also often require a minimum amount of local content at around 55 to 60 percent with British components counted alongside other European Union parts at present.