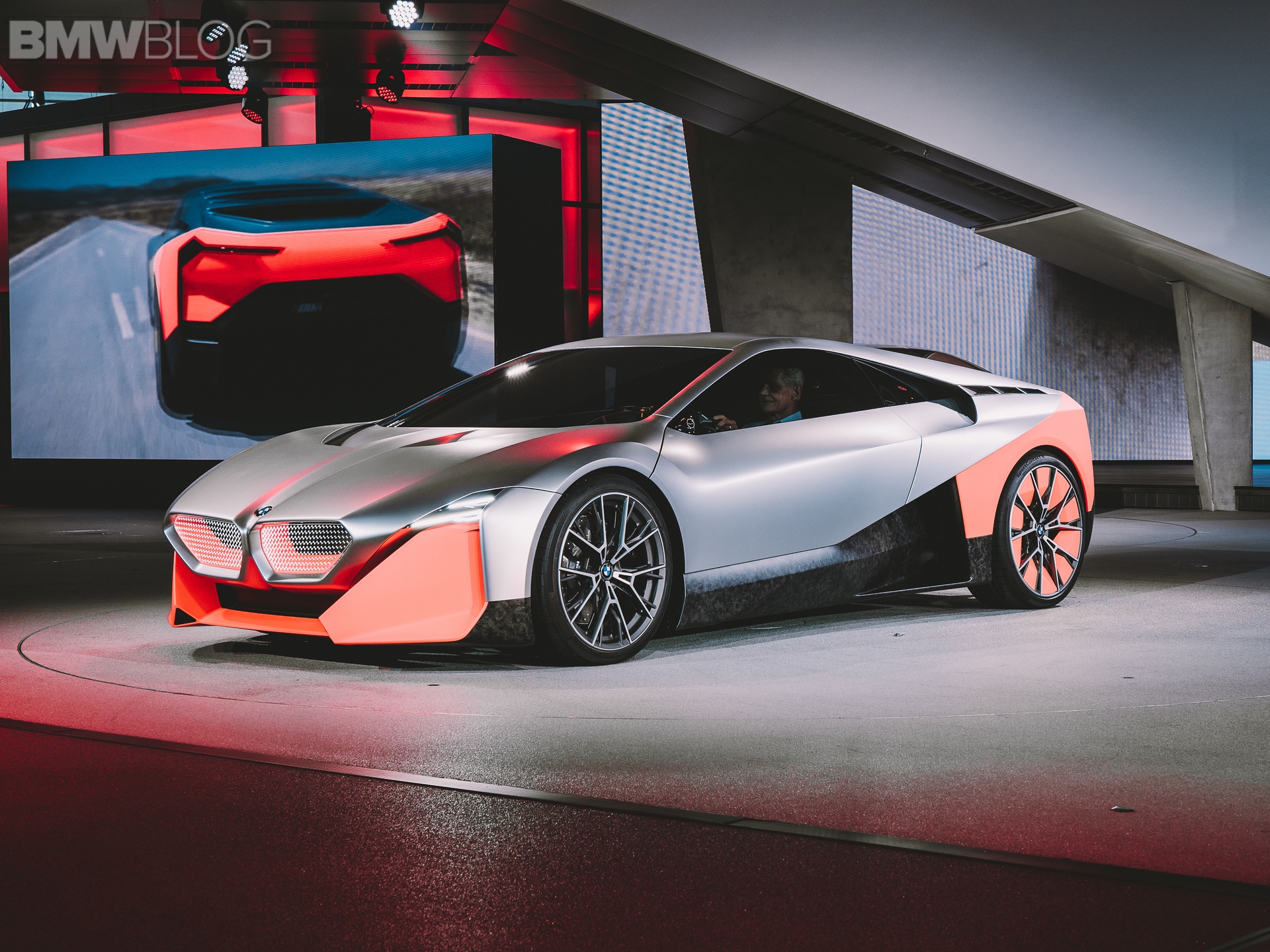 Every once in awhile, a concept car comes from an automaker that ends up shaping the future of said brand. For instance, the BMW Turbo Concept back in the ’70s eventually became the BMW M1, which shaped the future of the M Division forever. Fast forward a few decades and the BMW EfficientDynamics Concept helped change BMW’s future of electrification by becoming the BMW i8. Now, it seems like the BMW Vision M NEXT might be yet another important concept.

With its hybrid powertrain and supercar looks, the BMW Vision M NEXT concept is designed to show off the future of M Division performance. So we could be looking at a concept car that ends up changing the future of the Bavarian brand. 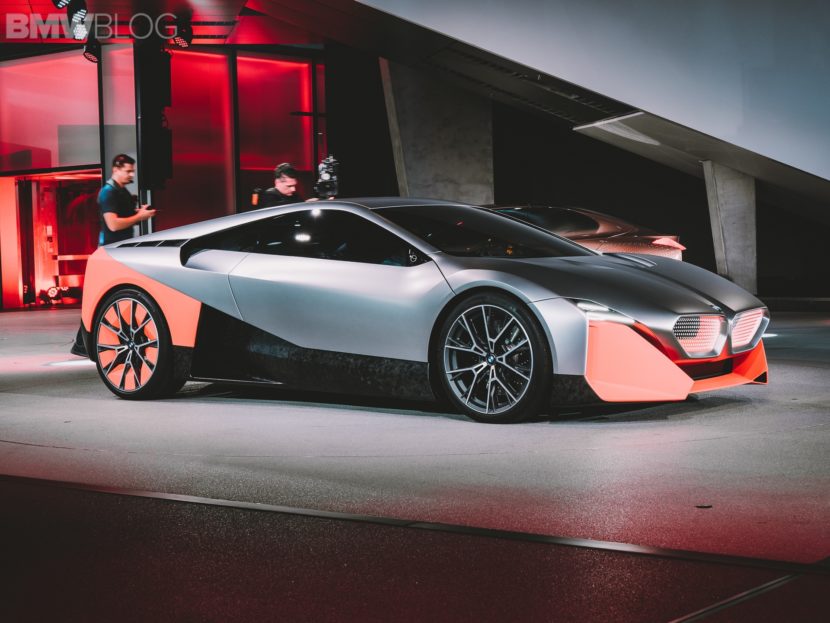 In these videos, we get to bring you up close and personal wit the BMW Vision M NEXT. You get to see its striking design, which is almost a retro-futuristic supercar design, with elements of both the i8 and the original M1. It’s a fantastic looking concept that’s been designed to show off the future of the M Division.

You also get to see the interior of the Vision M NEXT in some of these videos and it’s a very unique take on an M product’s interiors. For starters, it has a V-shaped steering wheel and its instruments are displayed on two glass screens that flank it. It’s also autonomous, despite being an M Division product. The idea is that the car can drive itself in the moments when you don’t want to drive but then allows you to take over and drive when you want. 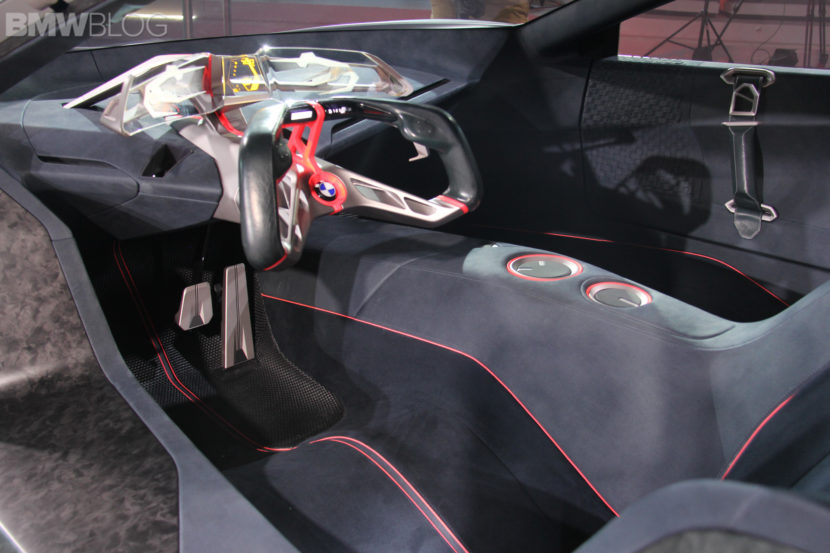 So check out these videos and see what could be the future of not only the M Divison but BMW as a brand. We could be looking at a turning point for BMW as we speak.