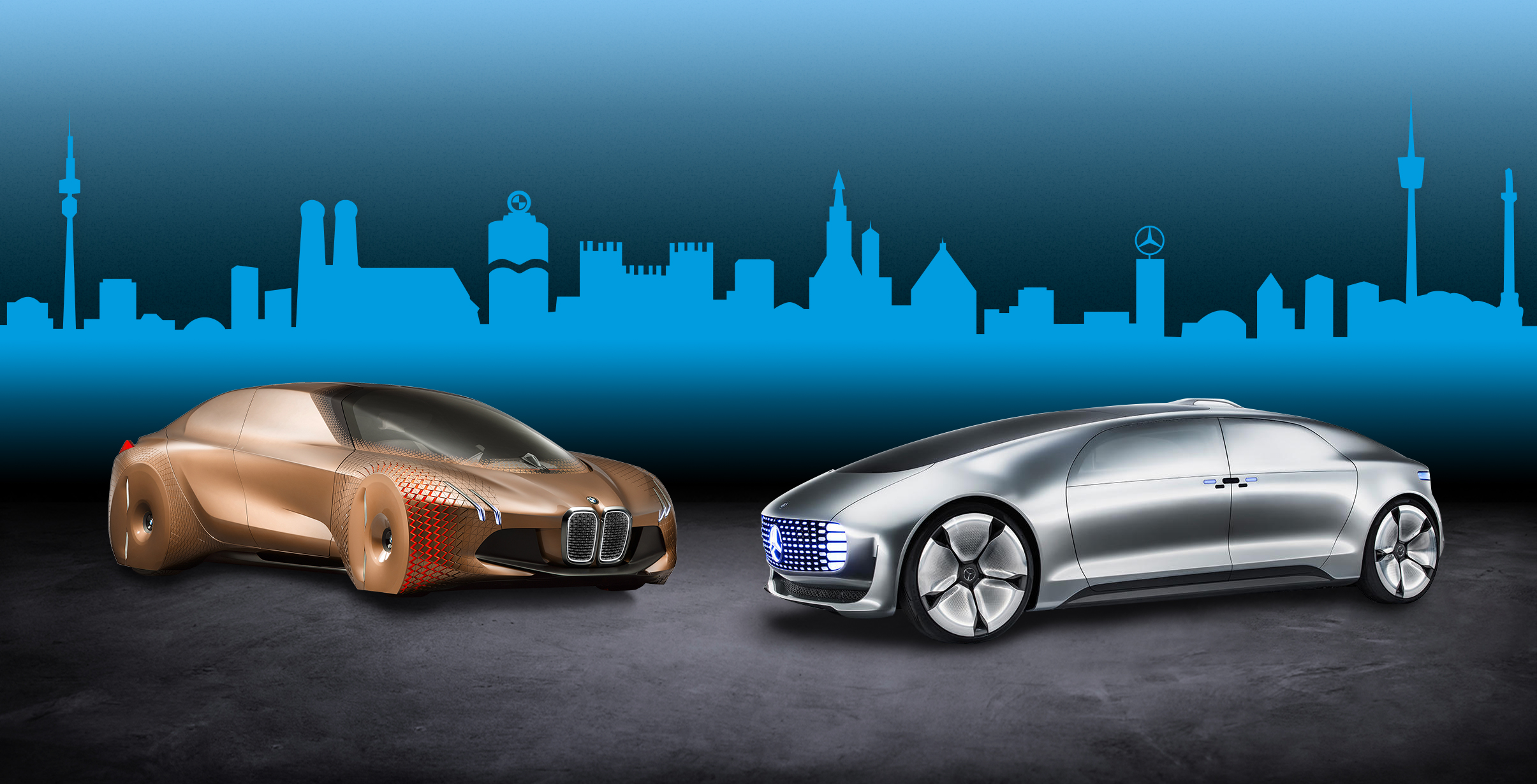 The BMW Group and Daimler have been getting closer these years, as the automotive landscape is forcing traditional rivals to bury the hatchet. The two German giants decided they can only face the changes ahead by joining forces and today, they announced the signing of a contract that would make them partners in developing automated driving. For now, the goal is to have functional systems on the market by 2024. There have been reports about the two companies having talks about joining forces, but now we have an official confirmation.

According to BMW, the agreement sees the two car makers enter a long-term strategic cooperation, which will focus on joint development of next-generation technologies for driver assistance systems, automated driving on highways and automated parking (all to SAE Level 4). That’s just the first stage though, as the Germans are also looking into reaching higher levels of automatic in city centers and crowded urban areas.

By now, it is becoming vital to have automated driving systems on the market as soon as possible as technology companies are apparently making strides in the field. Waymo and Uber are already claiming to have autonomous cars at the ready, which seems like a bit of a stretch to me. However, BMW and Daimler said they will implement Level 4 features on passenger cars available for private purchase after 2024.

Efforts will focus on developing a scalable architecture for driver assistance systems, including sensors, as well as a joint data center for data storage, administration and processing, and the development of functions and software. To get things done, over 1,200 people will be working on this project, located across Germany. BMW’s Autonomous Driving Campus in Unterschleissheim, near Munich will be one of the centers while the Mercedes-Benz Technology Centre (MTC) in Sindelfingen and the Daimler Testing and Technology Centre in Immendingen will add their expertise as well.