It looks like BMW is going to cash in on some of its massive investment in autonomous driving tech sooner rather than later. According to a recent report from Automotive News, FCA brand, Maserati, will be using technology developed by BMW on its cars. The exact timeline is yet to be confirmed, but this is the first report about autonomous tech being shared by BMW with any other car maker.

This is not exactly surprising news, to be honest. The BMW Group and Fiat-Chrysler Automobiles have started working together on self-driving cars back in August 2017, when the US-Italian consortium joined the Bavarians, Mobileye and Intel to speed up the process. At the same time, the details of the deal are not available to the public, as we’re getting rather curious to see how these companies will share the tech developed, considering FCA has a deal with Waymo as well, Google’s autonomous vehicle branch. 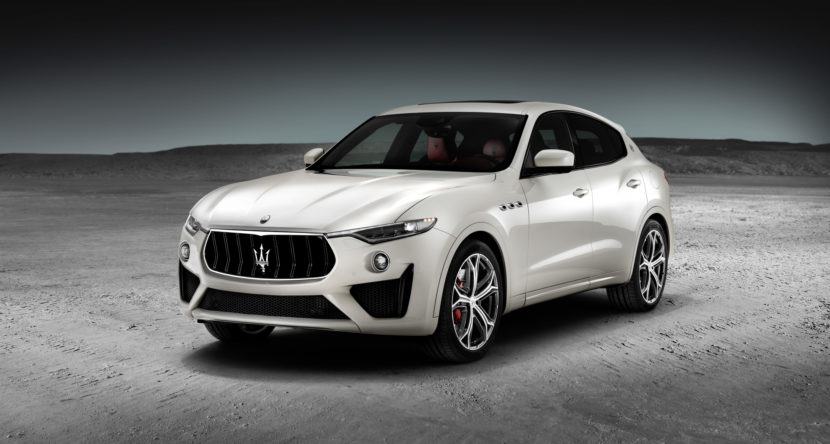 Recently, Waymo reportedly ordered 62,000 Chrysler Pacifica minivans, with the declared aim of creating autonomous taxis out of them. Another big buy came from Jaguar as the same Google-owned company also bought 20,000 Jaguar I-Pace models for the same declared reason.

Maserati has been going through a rough patch lately, with global sales down 32% during the first quarter of this year following on from a 28% drop in 2018. The Italian company has recently reconfirmed its plans to completely renew the range by 2022. While it will be FCA’s electrification spearhead, the brand will not go fully electric as it needs the “raw emotion” of internal combustion engines.

Also in recent news, BMW and Daimler announced their own partnership to build the next generation of autonomous driving systems, so it remains to be seen how the previously formed partnership will continue.