Specs for BMW 1 Series Unveiled, 116d and 118d Models Added to the Range 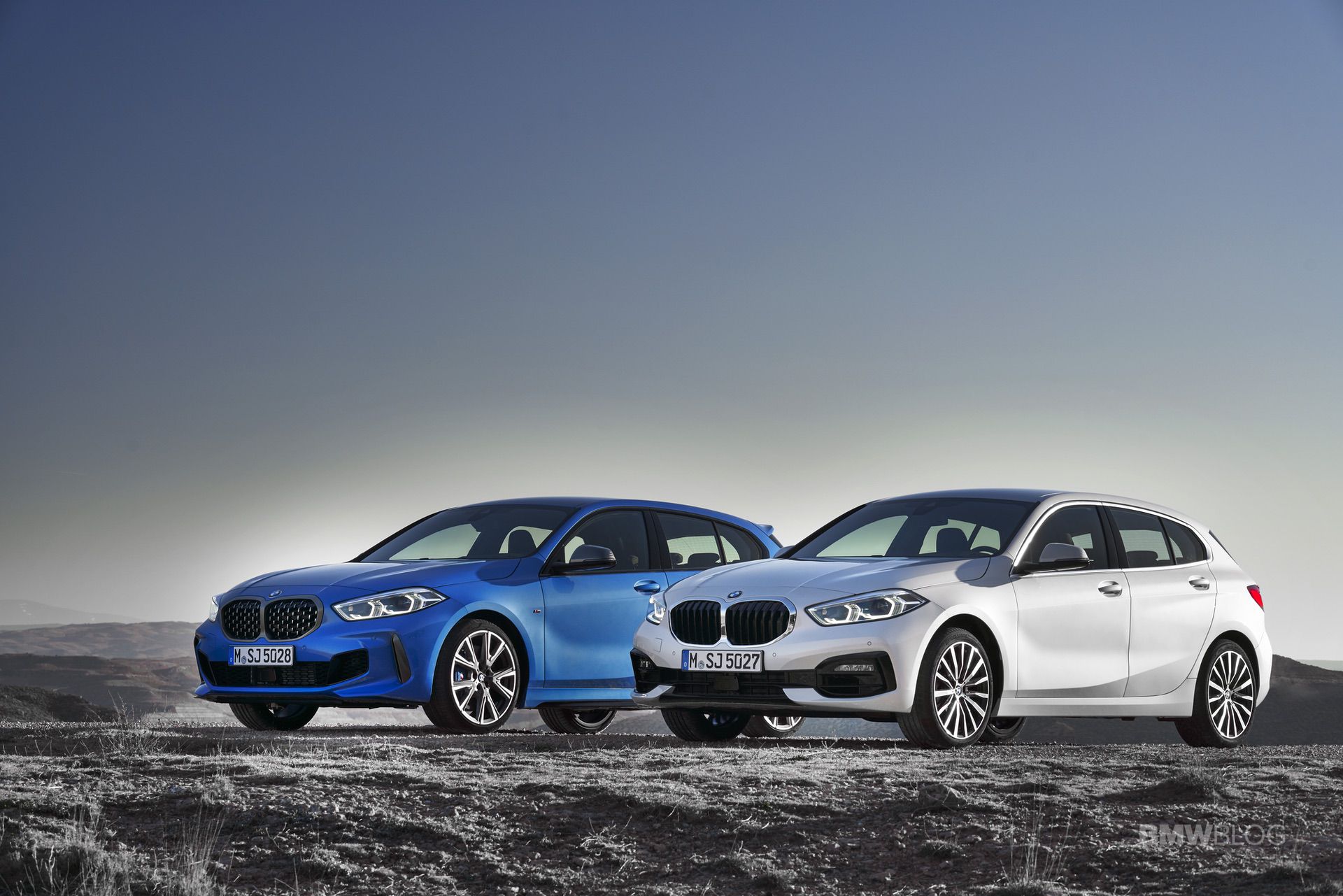 The new BMW 1 Series will start deliveries later this year and the most interesting car in the line-up is, without a doubt, the one M Performance choice you can get: the M135i xDrive. Fitted with the most powerful 2-liter 4-cylinder engine BMW ever made, it’s bound to cause a stir once it arrives on your driveway. BMW decided, however, that more practical alternatives are also needed so they unveiled the specs for all models currently available, including the BMW 116d and 118d.

These will probably be the best sellers in the range, alongside the 118i. The 116d is particularly interesting due to its extremely low CO2 emissions value. The car is powered by a 3-cylinder 1.5-liter diesel engine making 116 HP and 270 Nm (200 lb-ft) of torque, releasing as low as 100 grams of CO2 per 100 km covered. That’s with the 7-speed DCT gearbox, which also allows you to do 62 mph from standstill in 10.1 seconds. Yeah, not back-breaking but good enough. The manual gearbox will be slower by 0.2 seconds. 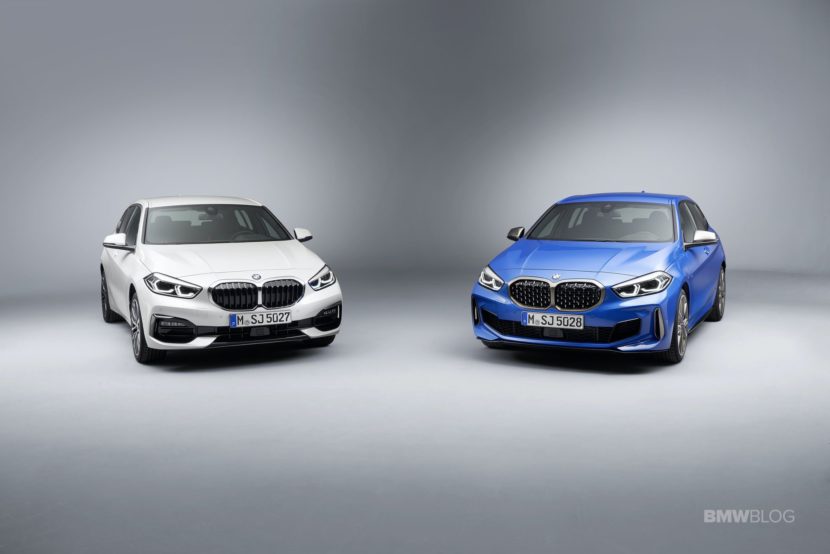 The BMW M135i xDrive remains the most attractive choice though, and the most expensive. The 2-liter engine it uses makes 306 HP and 450 Nm (332 lb-ft) of torque, sends it to all four corners of the car via xDrive and an 8-speed automatic gearbox. Furthermore, BMW claims it will actually be fun to drive thanks to a couple of interesting add-ons. We’ll just have to drive it first, and judge it later.