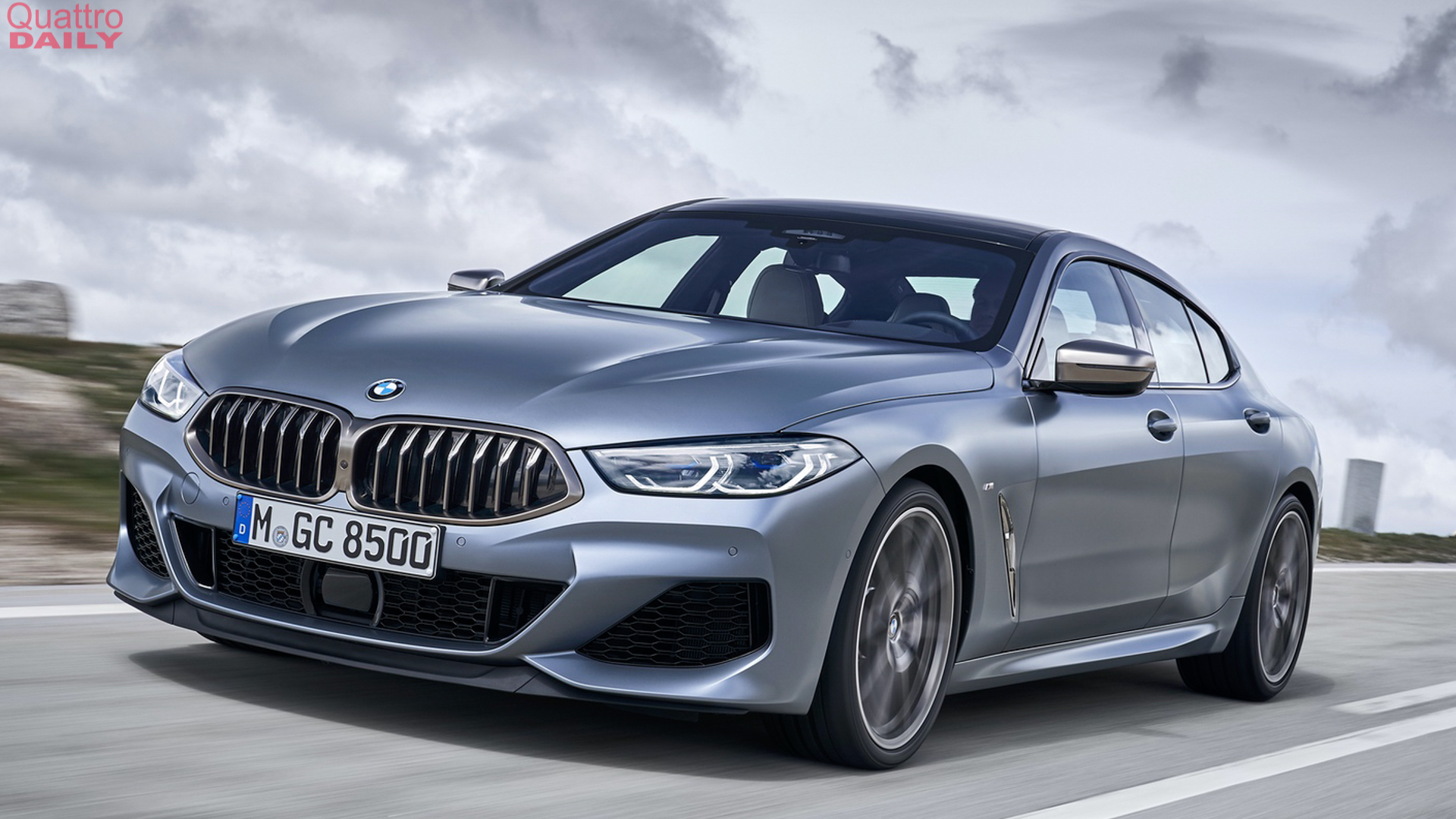 There are few luxury cars on the market as pretty as the new Audi S7. Now in its second generation, the S7 is an absolute stunner and one of the sexiest cars on the road. Hell, even the standard A7 is gorgeous. In its segment, it’s the best looking car, better even than the very pretty Mercedes-Benz CLS-Class and the funky looking Mercedes-AMG GT 4-Door. However, a new competitor has just been revealed that might actually be even prettier — the BMW 8 Series Gran Coupe.

So which of these two cars is better looking; the Audi S7 or the BMW 8 Series (M850i in this case) Gran Coupe? That’s a tough question but let’s dig in.

Up front, both cars are quite good looking. The BMW 8 Series Gran Coupe is more brash, more in your face. Its massively aggressive Kidney Grilles and sharp headlights make it look very angry. While the Audi S7’s Singleframe grille is even larger, it’s a bit sleeker and more elegant. Its headlights are also angular but less aggressive. If I had to choose one, it’d be the Audi S7 simply because it’s a bit sleeker and more elegant, rather than the aggressive, brash face of the 8 Series. Both are good looking but the Bimmer is just good while the S7 is great.

In profile, it’s a very tough choice but I think it goes to the BMW 8 Series Gran Coupe. The Audi S7 is a very sexy car, especially in person, but the 8 Series Gran Coupe is gorgeous. Its muscular rear wheel arches give it a real sense of athleticism and its built-in ducktail spoiler is simply fantastic looking. The Audi S7 is a bit smoother and cleaner but it’s not as seductive or exciting looking as the Bimmer. Here, the S7 looks great but the 8 Series looks stellar.

When it comes to each car’s butt, I think the nod has to go to the 8 Series again. The Audi S7 looks great from behind and its rear light bar is very smart looking. But the 8 Series’ integrated rear spoiler, sculpted taillights that work their way up around said spoiler and its overall more muscular look make it more exciting from behind. The S7, with its quad exhausts and fancy lights, looks good but it’s just not as sexy as the Bimmer’s.

Inside, it’s another tough call. The Audi S7’s cabin is far more high-tech and modern looking, thanks to its dual touchscreens and unmatched Virtual Cockpit. But in the back seat, the 8 Series Gran Coupe looks a bit more special and exotic. Considering that a nice back seat is sort of the point of these cars, otherwise you’d just buy a coupe, that’s important. So it’s a close call and I’m gonna call it a draw.

Overall, the BMW 8 Series Gran Coupe actually gets the win here. It’s not often the Audi S7, or even the A7, meets its visual match. Sure, there are competitors that are better to drive and more luxurious but rarely is there a competitor more stylish. However, the new 8 Series Gran Coupe is just an absolute stunner and the best looking car in the segment. BMW should be proud because being prettier than the S7 is a tough task.