Photo Gallery: How the Rolls-Royce Wraith Eagle VIII Was Penned

Earlier this year Rolls-Royce launched a special edition Wraith Eagle VIII, meant to celebrate 100 years since the Atlantic was crossed with a non-stop flight, using engines made by the British brand. The Wraith VIII is definitely a great car, featuring a lot of bespoke items and a unique design and only 50 of them will be made. Today, Rolls-Royce published a couple of sketches that show us how the car was penned in the first place.

The collection tells the tale of the pioneering flight of Captain John Alcock and Lieutenant Arthur Brown. The duo conquered uncharted skies to cross the Atlantic Ocean in a Vickers Vimy aircraft, powered by twin Rolls-Royce Eagle VIII engines, exactly 100 years ago. The sketches, penned by the Bespoke Collective of the House of Rolls-Royce, offer an intimate insight into the creative journey undertaken by Rolls-Royce designers as they worked to express an extraordinary act of courage within the confines of a Rolls-Royce motor car.

Torsten Müller-Ötvös, Chief Executive, Rolls-Royce Motor Cars, commented, “The unique skill of our Bespoke Design Collective sees the story of one of the most pivotal moments of the 20th century, the first non-stop transatlantic flight, told using Wraith, a motor car which speaks of power, drama and adventure. Wraith Eagle VIII is a modern masterpiece – these sketches offer an extraordinary insight into its creation.”

The designs highlight the remarkable attention to detail of Rolls-Royce Bespoke craftsmanship. The starlight headliner sketch shows cloud embroidery, the halfway point coordinates and the flight path of Alcock and Brown. A further detailed sketch shows the night-time view from above, which is incorporated into Wraith’s fascia, in the form of a gold, silver and copper inlay. The sketch of the Collection Car’s clock depicts an iced background effect reminiscent of the freezing instrument panels of the adventurers, while the clock’s green night time glow is illustrated – a direct reference to the only light seen by Alcock and Brown as they crossed the Atlantic. 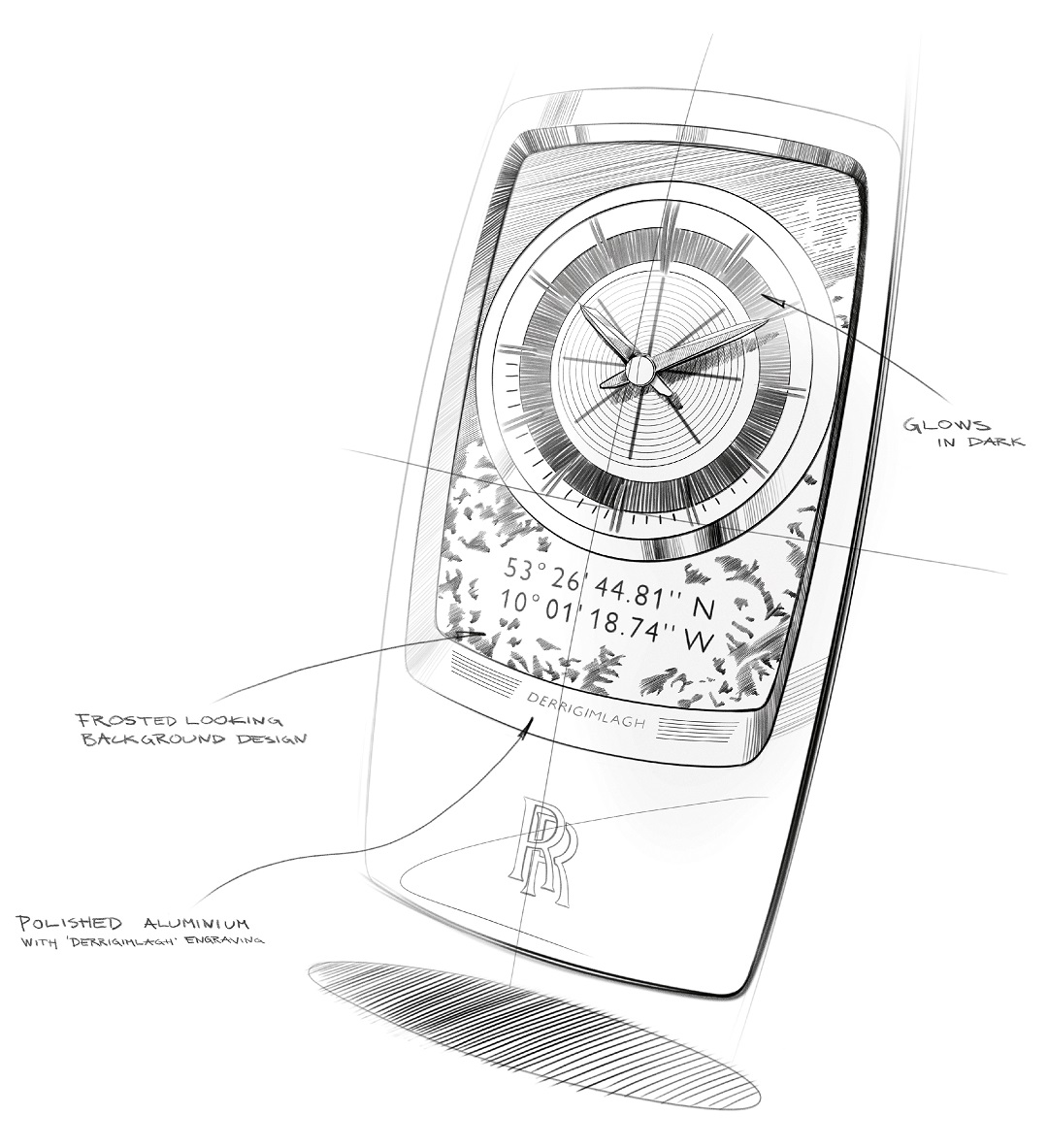 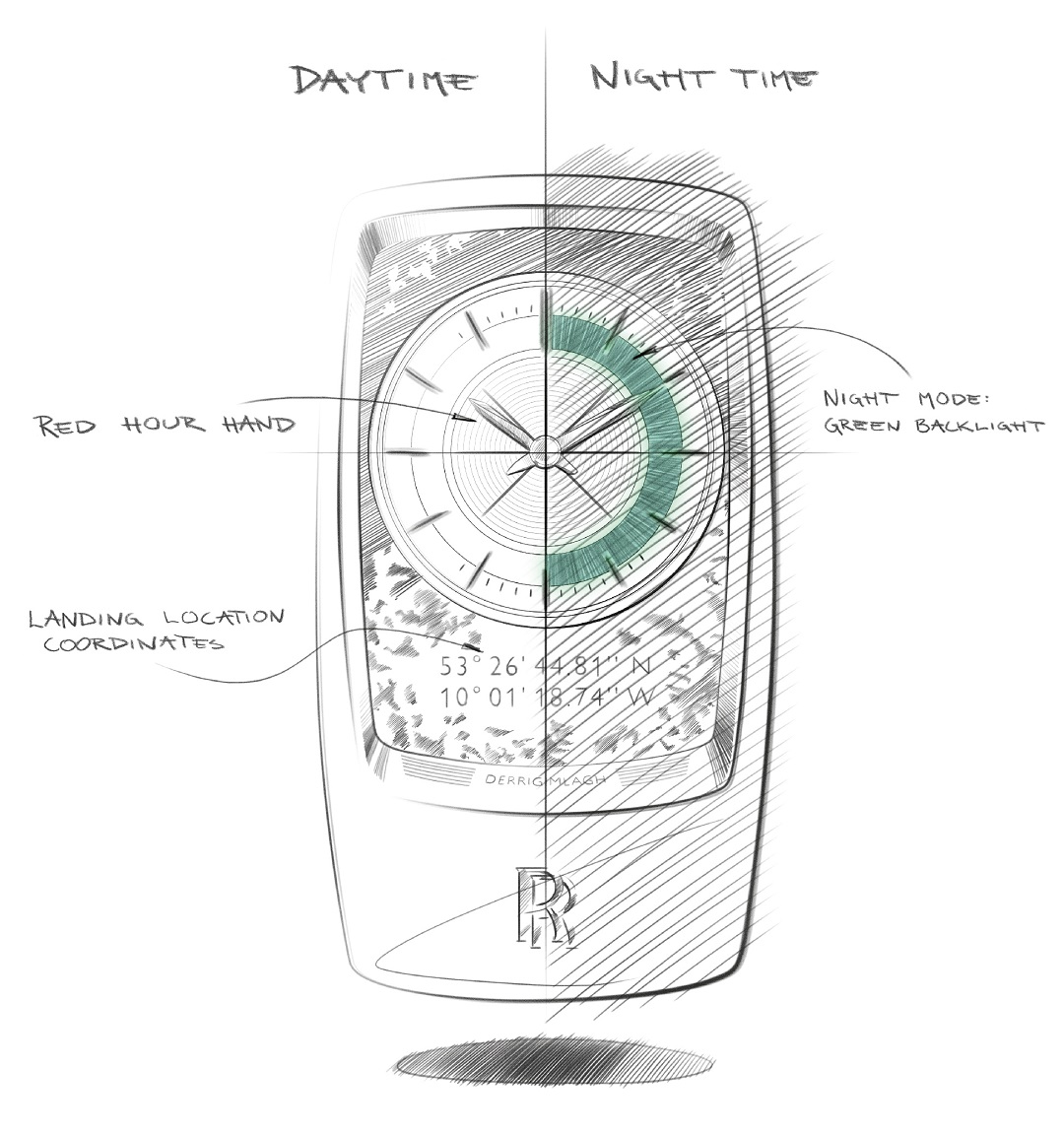 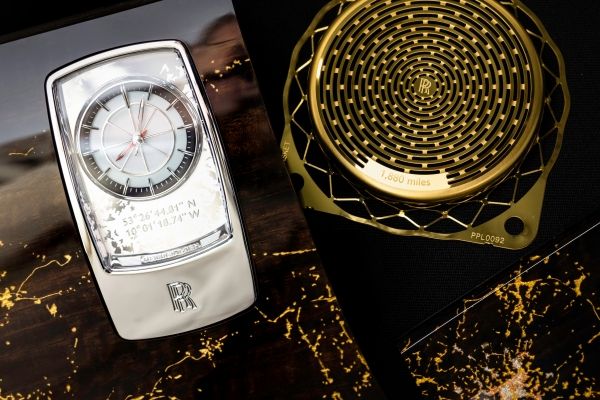 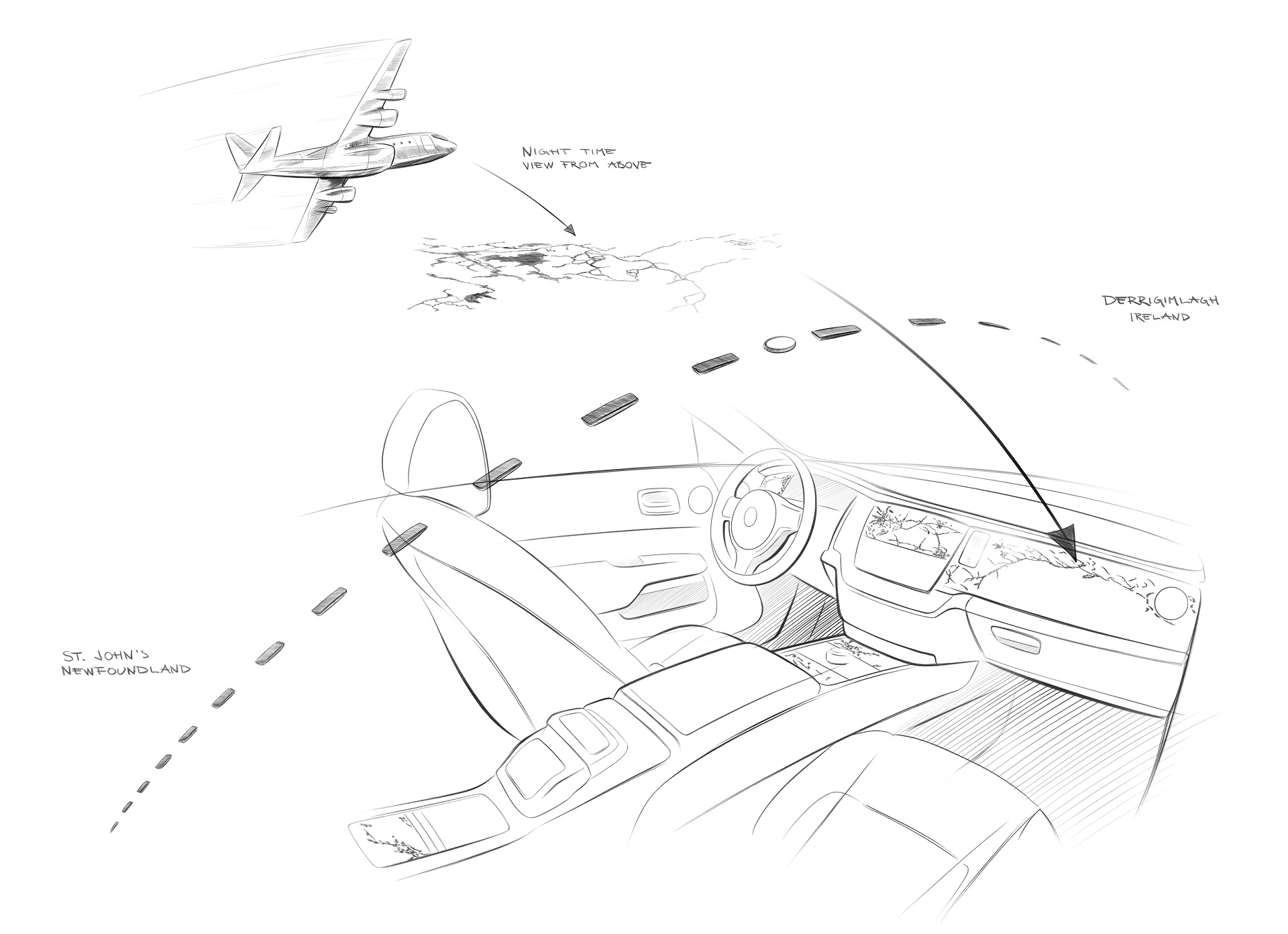 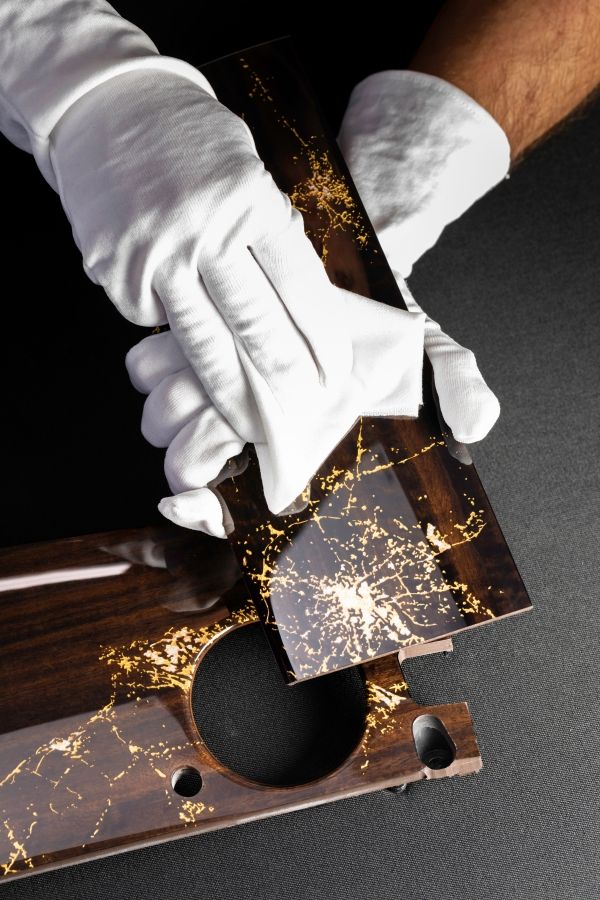 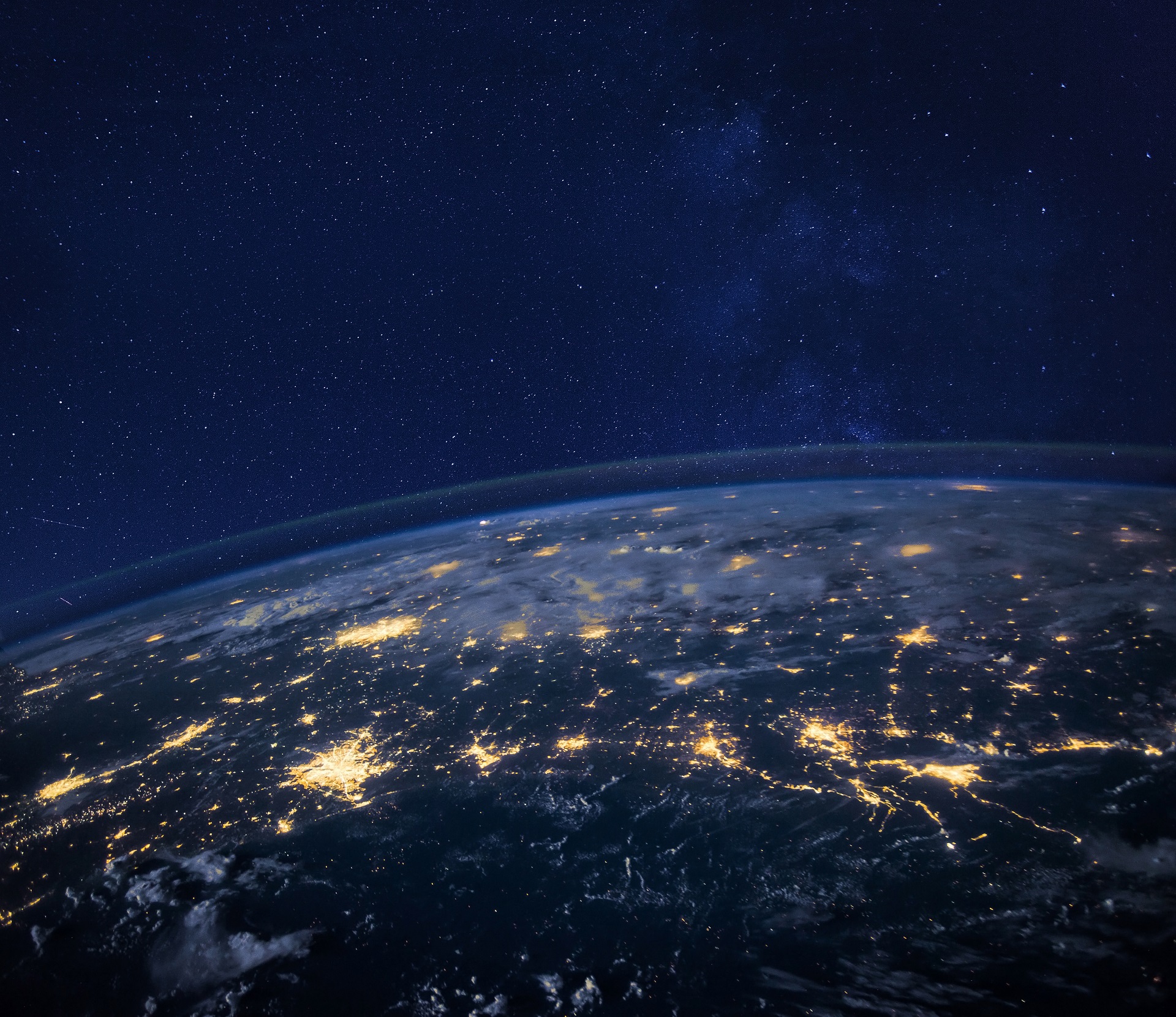