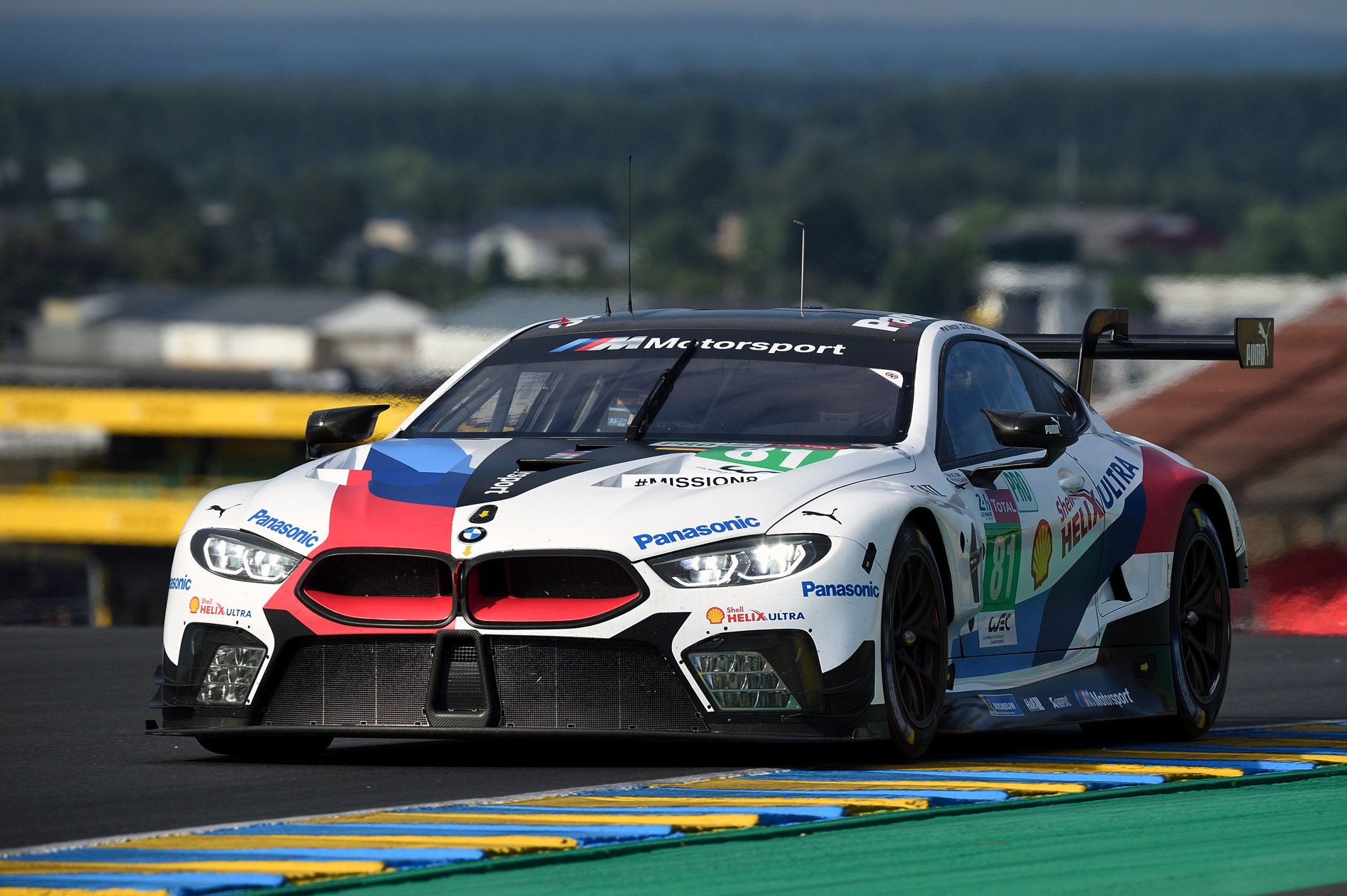 BMW has confirmed it will leave the FIA World Endurance Championship after this year’s 24 Hours of Le Mans, ending its involvement after just a single season. BMW returned to the WEC for the 2018-19 ‘super season’ with its new BMW M8 GTE car, which made its debut in the championship at last year’s 6 Hours of Spa-Francorchamps.

Klaus Fröhlich, Member of the Board of Management of BMW AG, Development, said: “Motorsport is and will remain firmly established in the genes of the BMW Group. We are using our commitment – next to the sporting competition – to demonstrate our performance and future ability as a company. The same developers that are driving forward electrification for BMW i are also working in Formula E.” 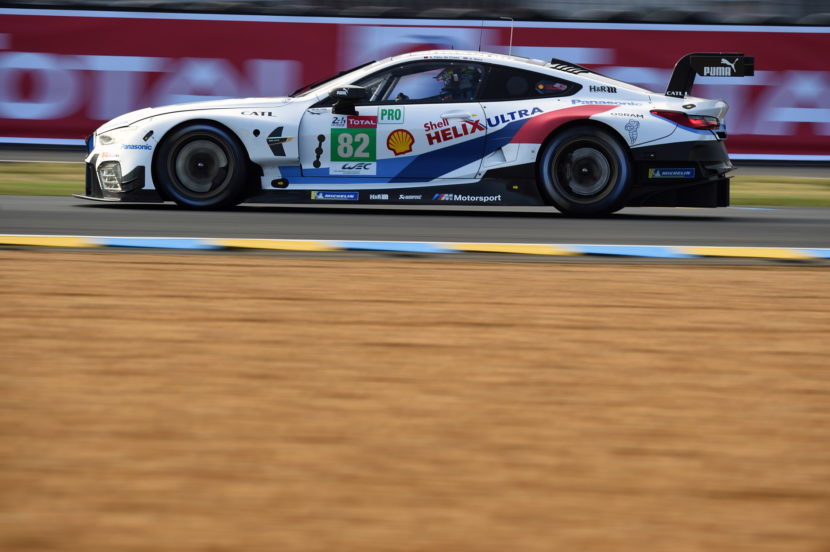 “This ensures that BMW is also synonymous with driving pleasure in the field of electromobility. Through sim racing, we are reaching new, young target groups and giving our young drivers another platform, on which to compete. We are also demonstrating that BMW M stands for performance and high-performance motorsport on the racetracks of this world – for example, with Class 1, GTLM, GT3 and GT4. With this broad programme, despite a challenging environment, we are well positioned and are supporting the goals of our company strategy Number ONE Next.”

It had long been rumored to be considering a closure of its WEC programme in order to focus on other racing activities, including Formula E.

“We will not compete in WEC going forward. Therefore, the 24 Hours of Le Mans in June will be another highlight for us in drawing to a close – just like in 2018, when we celebrated the successful world premiere of the BMW 8 Series Coupe there. But in light of us sharpening our focus as part of our strategy for the future, continuing our WEC involvement in the coming years does not fit with our direction. The global presence of BMW M Motorsport is safeguarded by customer racing and the DTM in Asia and Europe, as well as the IMSA series in North America, even without competing in a world championship. We would like to thank BMW Team MTEK for its dedication over recent years and we wish WEC all the best and hope that it makes good progress.”