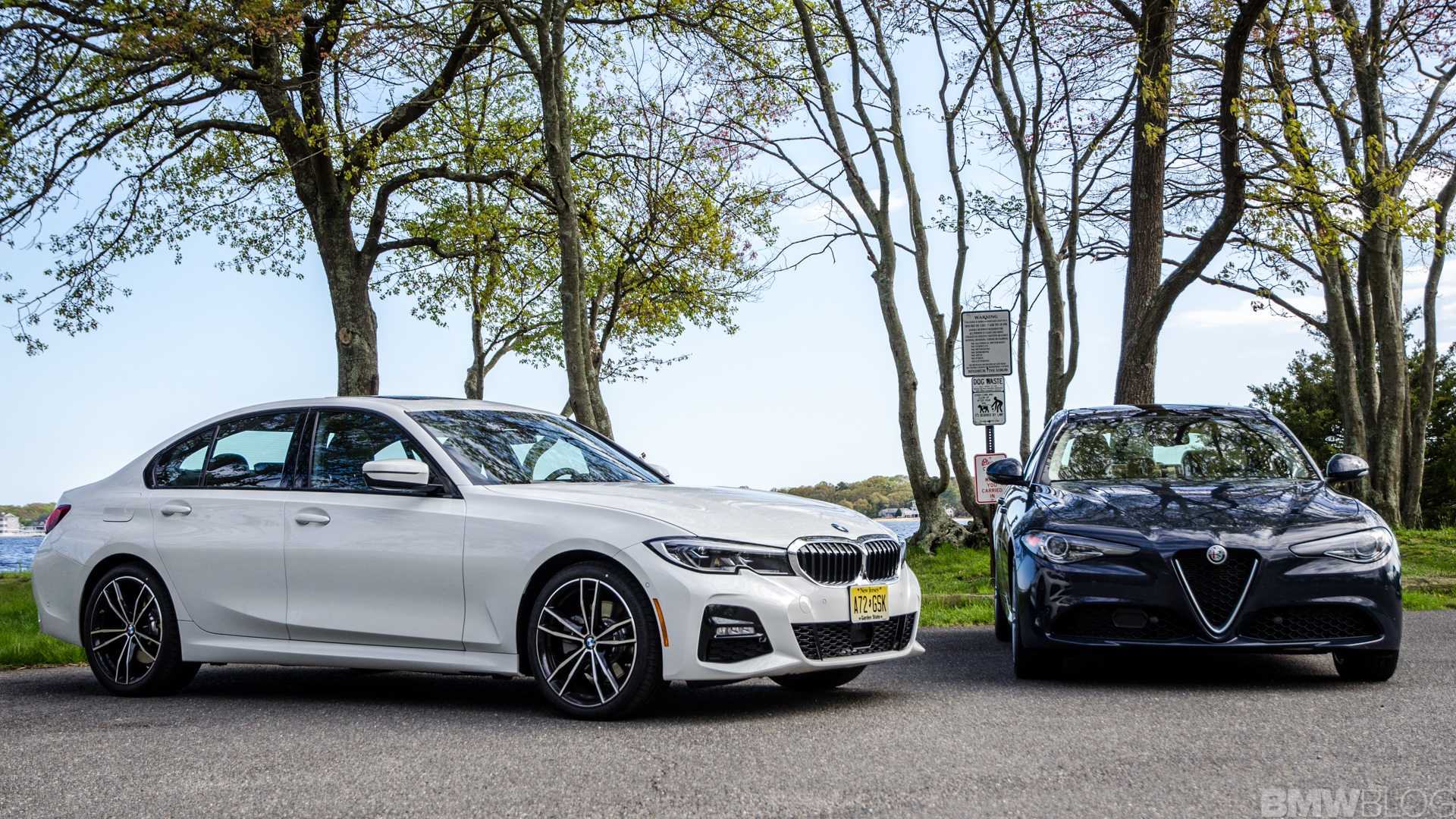 Just a couple of weeks ago, I personally put the all-new BMW 330i up against one of my favorite cars on the road — the Alfa Romeo Giulia. Despite its many flaws, of which I’ve never been shy of criticizing, I love the Giulia and get giddy every time I see one on the road. Yet, despite that, I gave the nod to the 330i. It’s 8 or 9/10ths the driver’s car that the Giulia is but better in every other way. So it’s the more well-rounded sports sedan and the one I’d put in my garage.

But what if being well-rounded wasn’t the point. What if the only metric used to test the two cars was driver appeal? Motor Trend put the two cars back-to-back to see which is the better driver’s car, flat-out. 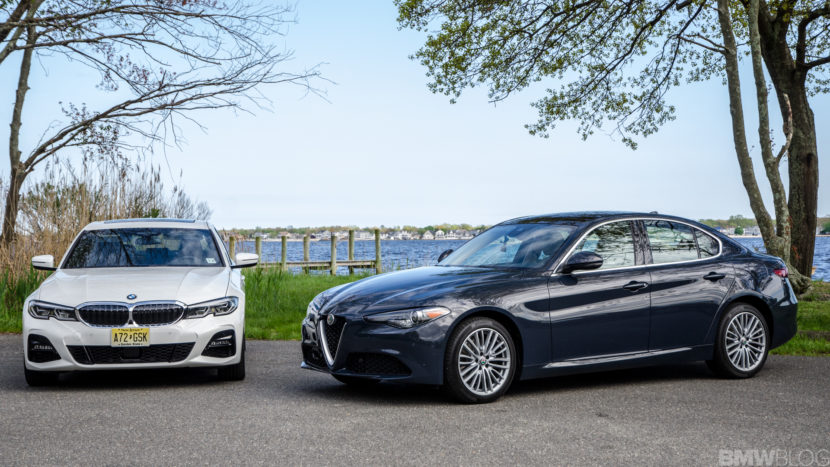 MT gave their win to the Giulia, for simply being the better sport sedan to drive for thrills. It’s hard to argue if that’s the sole metric of testing the two. The Giulia’s steering is delicious and its chassis is superbly balanced. That’s not to say the BMW 330i is much worse it’s just not quite as crisp or as sweet as the Giulia. We’re talking small differences, though.

Personally, I came to a different conclusion. However, in fairness, it must be mentioned that the Alfa in MT’s test was quite a bit different than mine. Theirs was rear-wheel drive, mine was all-wheel drive. Theirs had the Ti Sport RWD Package and the Ti Sport Performance package. Mine had the Lusso package, which is the luxury package. So theirs had larger wheels with stickier tires, a sportier suspension and a limited-slip rear diff. Mine had the softer suspension and all-season touring tires. 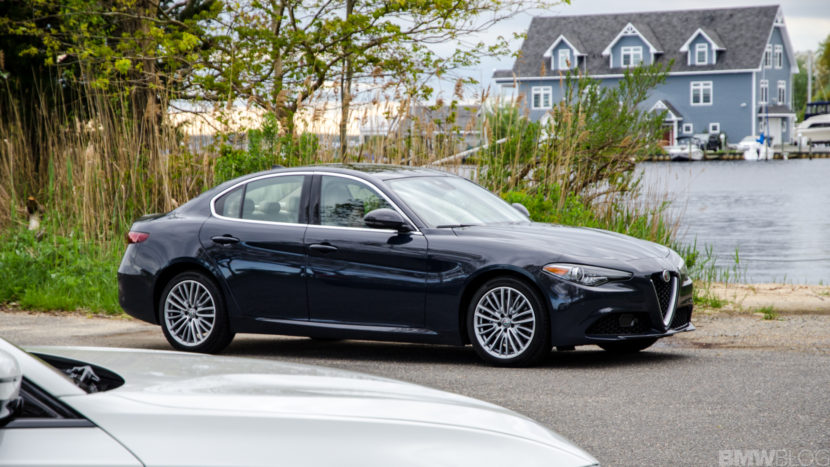 It’s entirely possible that I’d come to the same conclusion as MT with an Alfa similarly equipped to the one they tested. My tester was a more luxurious model while it went up against a BMW 330i with an M Sport package. That might not be fair but I, like all publications, can only test what’s available and don’t get to pick and choose trim levels, specs or packages.

Either way, there’s no denying that these two are excellent sport sedans that should be at the very top of anyone’s list that’s buying a sport sedan.