VIDEO: Check out the BMW Garmisch at Villa d’Este

Home » VIDEO: Check out the BMW Garmisch at Villa d’Este 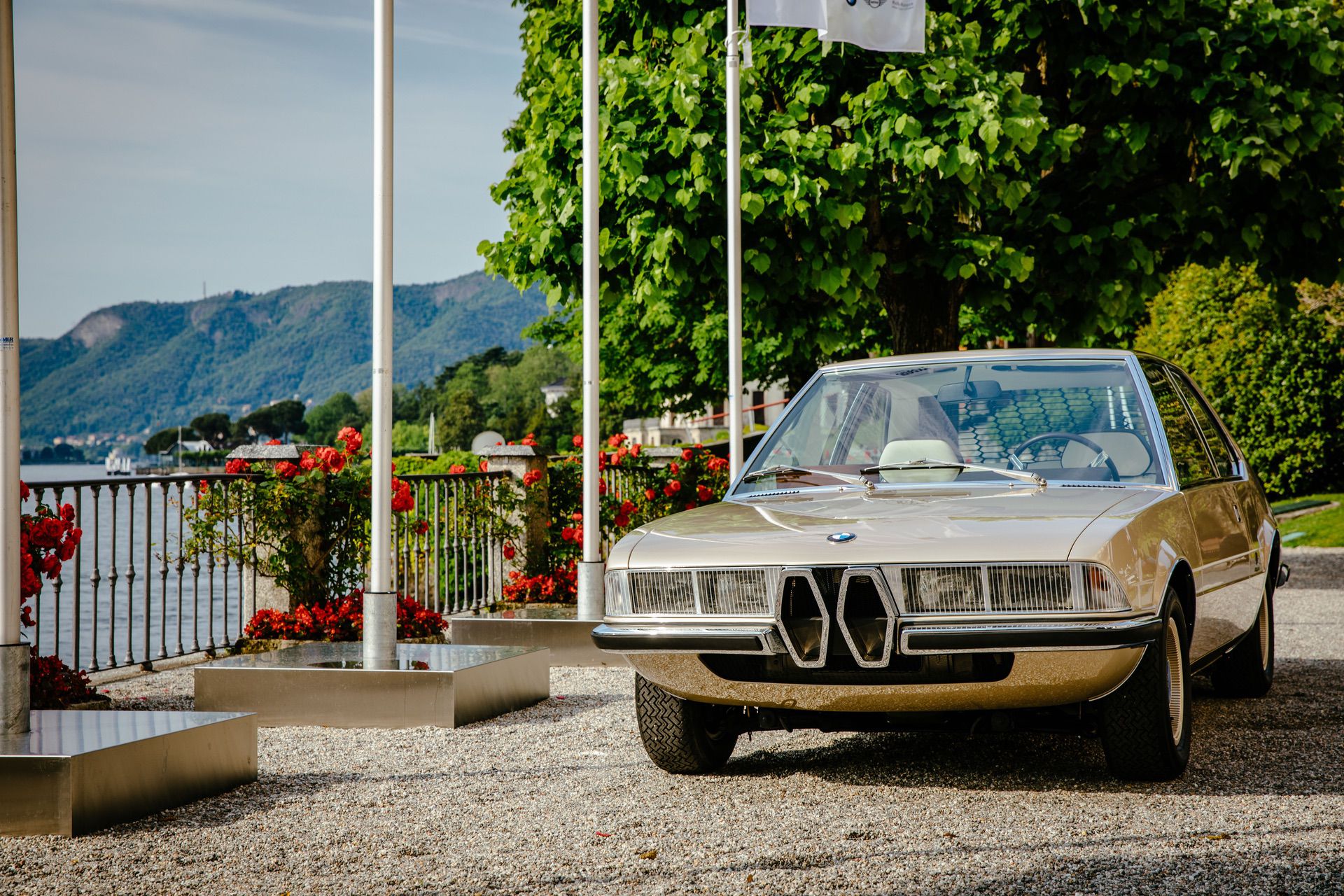 Last week, BMW made big waves on the interwebs with the re-release of a long forgotten concept car designed by Marcello Gandini for the famous Italian design house, Bertone– the BMW Garmisch. The Garmisch was a surprise one-off concept developed to wow people at the Geneva Motor Show while also strengthening the relationship between Bertone and BMW, as well as showing off what Bertone could do.

To honor not only the car but the man himself, BMW recreated the 1970 concept car exactly as it was and showed it off at the Concorso d’Eleganza Villa d’Este. What a sight it was.

The BMW Garmisch is a stunning car and a genuinely wonderful piece of automotive design. As Adrian van Hooydonk put it, “Marcello Gandini to me is one of the grandmasters of car design” and it shows in the Garmisch. There’s a simplicity to it but also a tremendous attention to detail and it really is a unique and fantastic looking car. 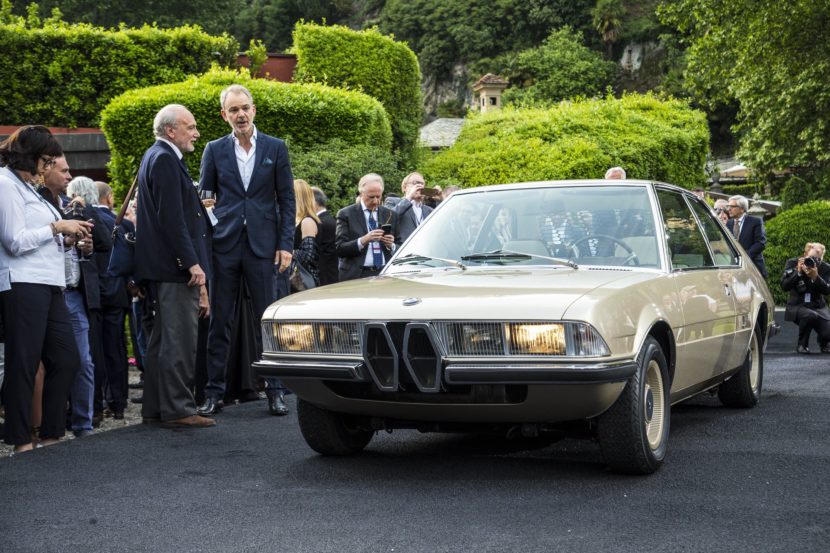 What’s really incredible about this specific car is that it was designed using both old world and new world tech. While the BMW Design team used 3D modeling tech to recreate the car in exact detail, it was still coach-built by craftsmen in Turin, just like the original.

In this video from Automotive Mike, we get to see the Garmisch at Villa d’Este, along with the man himself, Marcello Gandini. We’ve seen the Garmisch in photos all week but seeing it in video, with the breathtaking view of Lake Como behind it and Gandini himself posing with it, is pretty cool. It’s an awesome looking concept with a great story and one that every BMW enthusiast can appreciate. So check out the video and marvel at the awesome collaboration between BMW and Bertone. Oh, and the scenery doesn’t hurt, either.

One response to “VIDEO: Check out the BMW Garmisch at Villa d’Este”