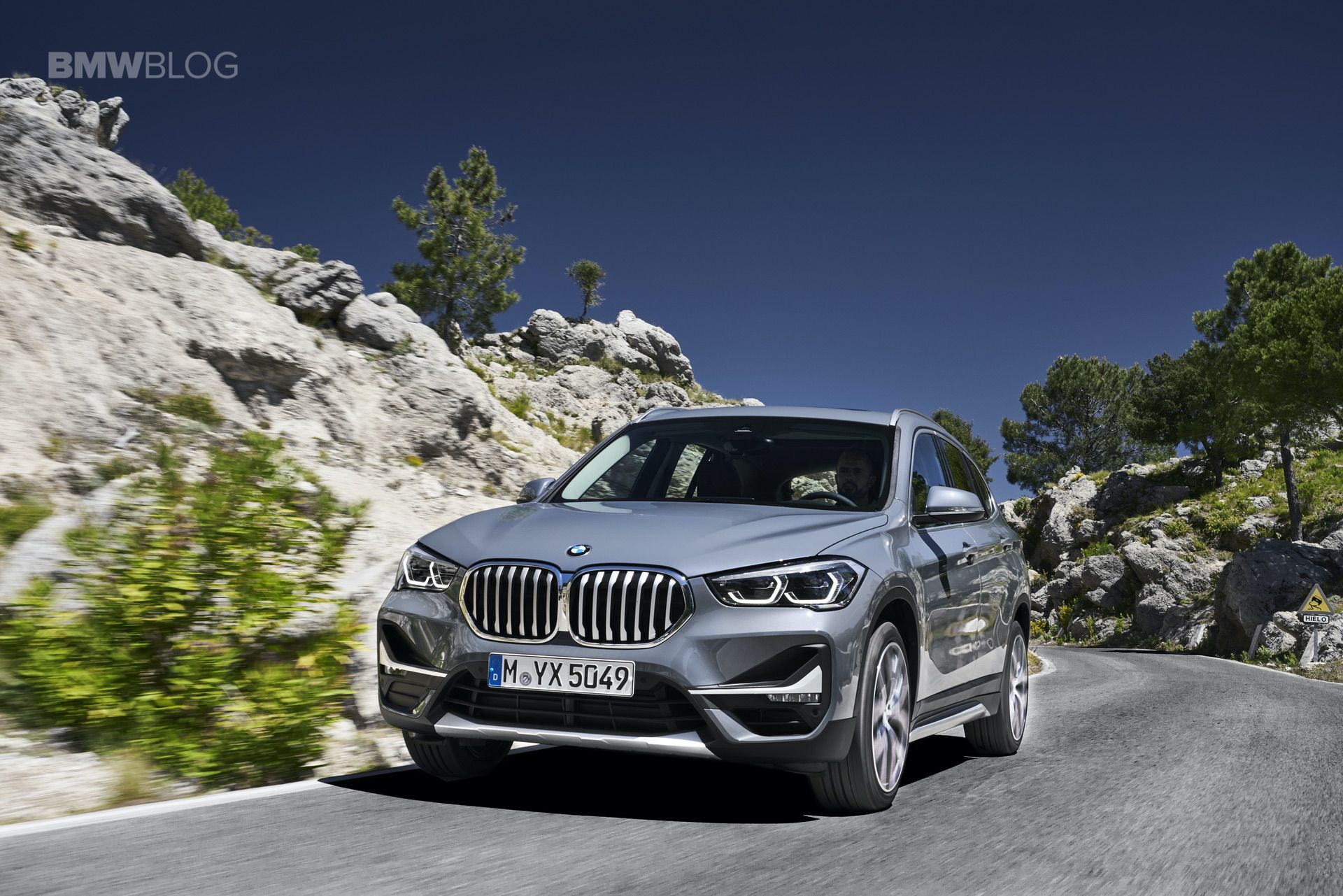 BMW unveiled yesterday the facelift of the F48 X1. The new model comes with a couple of design changes on the outside that are meant to give it a little boost as it heads towards the end of its production cycle. A couple of new engine choices will be added to the list later on but for now, the cheapest new X1 you can get will set you back at least 32,700 Euros on the old continent. Pricing for the US hasn’t been announced just yet.

That kind of money won’t get you a lot, though. The cheapest model you can aim for with that kind of scratch is the sDrive18i model. Unlike in the good old days, that name doesn’t translate into a 1.8-liter or 2-liter engine being used under the hood. Instead you get a 1.5-liter 3-cylinder turbocharged petrol mill making 140 HP and 220 Nm of torque. In the base version you get a manual 6-speed gearbox and rear-wheel drive.

Throw in 2,100 additional Euros and you get an automatic gearbox. You also don’t get a lot of options included. You get halogen headlamps, textile seats with no heating, no dual-zone automatic climate control, you get the point. My choice would be the tried and tested sDrive20d, which starts at 40,550 Euros. You get an automatic gearbox as standard along with 190 HP and 400 Nm (295 lb-ft) of torque, along with low fuel consumption and better NVH levels.

The top dog diesel choice right now is the xDrive25d model with 231 HP and 450 Nm (332 lb-ft) of torque. On the petrol side of things, there’s the xDrive25i model with the same mount of horsepower. This is also the fastest car in the X1 range for now. The hybrid xDrive25e model will be launched later this year and might become the best seller in the range.