Audi is now coming back strong, with a new line-up of cars that are up to the challenge to taking on their traditional rivals. The new Audi A6 is taking the fight to the 5 Series and E-Class and that’s nothing to scoff at. The design of the new car looks good and the tech infused in it is quite useful as well. Can the 5 Series, which is getting a bit long in the tooth by now, keep up? Well, the video below, featuring a BMW 530d, might give us a hint.

The clip done by – who other than – the guys from AutoTopNL, shows the BMW 530d going up against the newer Audi A6 50 TDI in an acceleration comparison. The two might seem similar at first but there are some key differences at play here. If you don’t know what the new Audi naming scheme means anymore, the 50 TDI models use 3-liter V6 diesel engines making 286 PS and 620 Nm of torque. 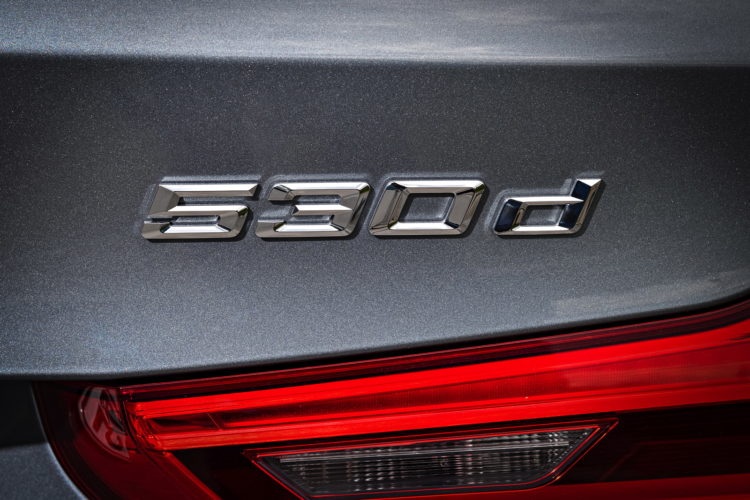 Those figures are better than those of the 530d. The 3-liter B57 engine of the Bavarian machine makes 265 PS and the same amount of torque. Therefore, you may think the two are neck and neck. The thing is, the Audi is all-wheel drive and that should help launch it off the line. At the same time, the rear-wheel drive BMW is lighter by some 180 kilos. Yeah, you heard that right, 180. It’s a big number and it goes to show that BMW truly is trying to make its cars lighter.

So what does that mean? Without even looking at the video you can probably tell. The all-wheel drive nature of the A6 and the added grunt should give it the upper hand in the first few hundred meters. As speed piles up, the lighter 530d should make up for it and come out victorious. Let’s check out the video and see what happens.