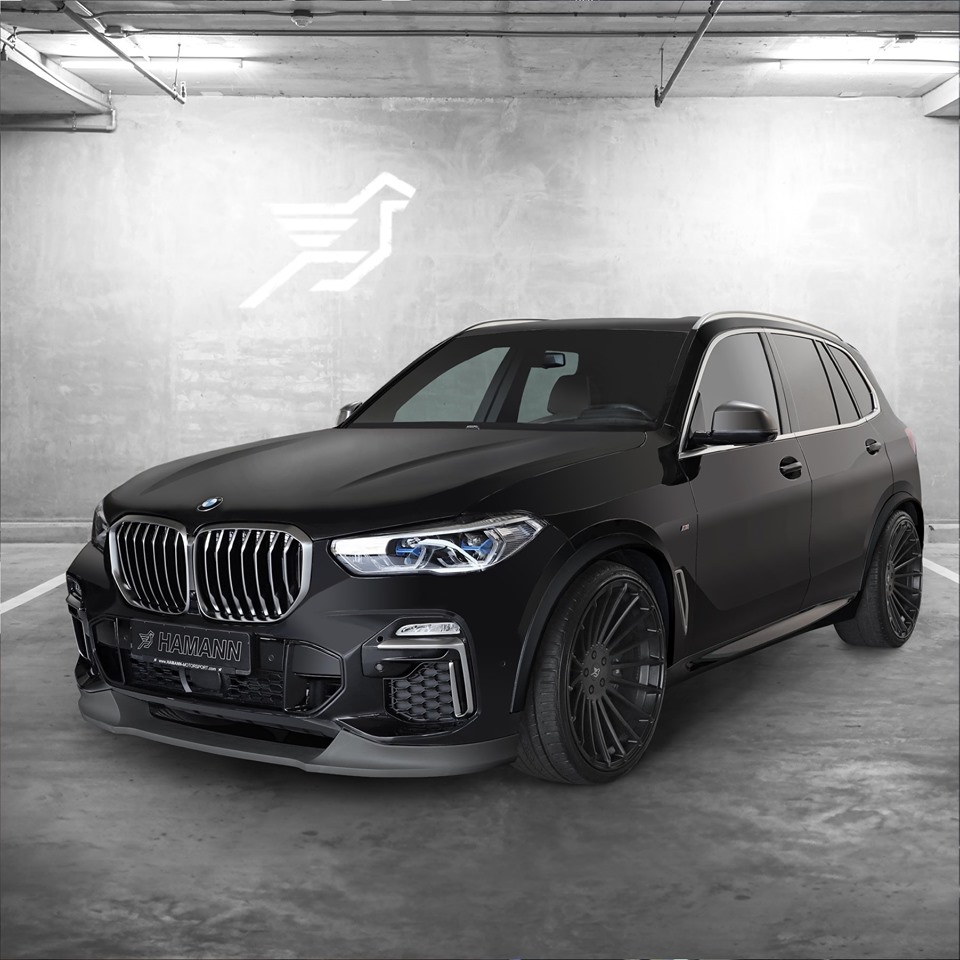 The current BMW X5 generation has been around for quite some time now and yet tuning options are still quite limited. Usual BMW tuners have been rather slow coming up with ways to enhance the SUV but then again, the X5 isn’t your usual, run of the mill car. While it may be a BMW, it’s used by a different demographic usually, mostly people who focus more on comfort and luxury rather than sportiness.

The exception might be the X5 M but since we’re still pretty far off from seeing in the metal, we’ll have to make due with M Sport X5 models for now. Hamann is apparently working on a kit for the X5 and it seems to follow their usual recipe. The German tuner is known to have a particular interest in BMW and they have their Tycoon or Hurricane kits to show for it, for instance. It seems like something similar is in the making, according to a couple of renderings published on Facebook. 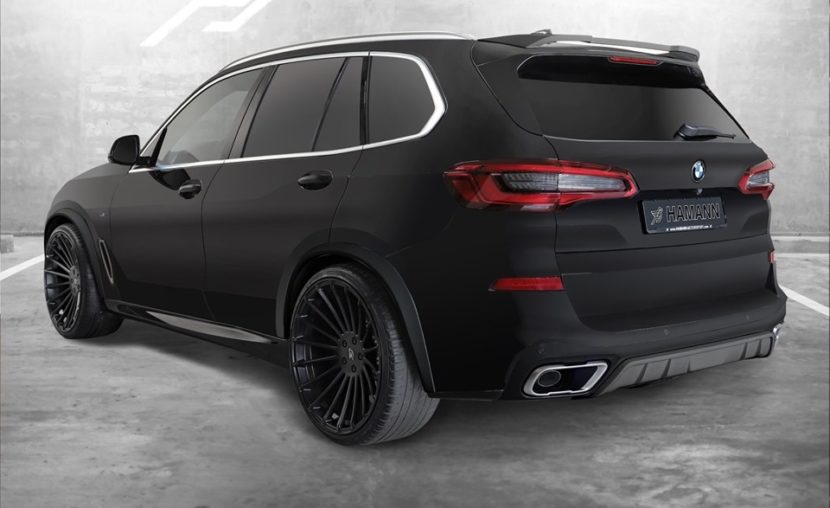 The images show a couple of aerodynamic enhancements being worked on, like a front add-on lip spoiler and a new rear diffuser. There’s also a new spoiler on the tailgate while the car itself is wearing Hamann wheels. Right now, the add-ons are popping out in the photos as they are greyed out, but I assume once they become available they will be made of carbon fiber and have a more subtle feel to them. 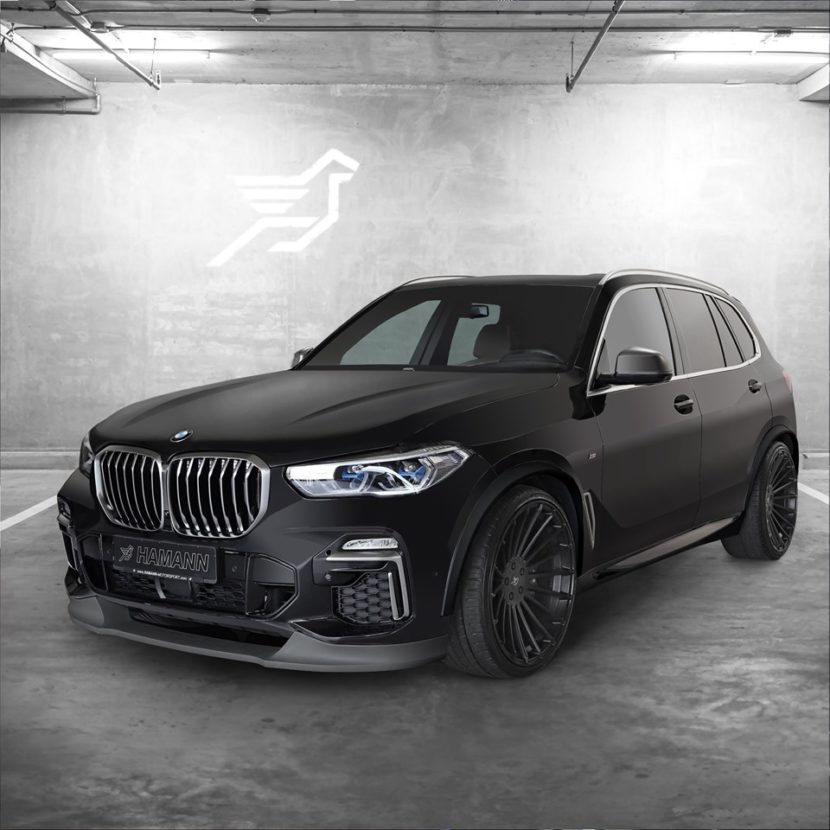 Hamann usually also works on performance enhancing kits, not just aero. At the moment though, their offer for the G05 model is rather limited, but we’re expecting it to become more diverse as the engineers spend more time with it. As good as the aero might look right now, I think the wheels make the biggest difference in these renderings, giving the SUV a different vibe altogether. It’s impressive how much of a difference rims can make. 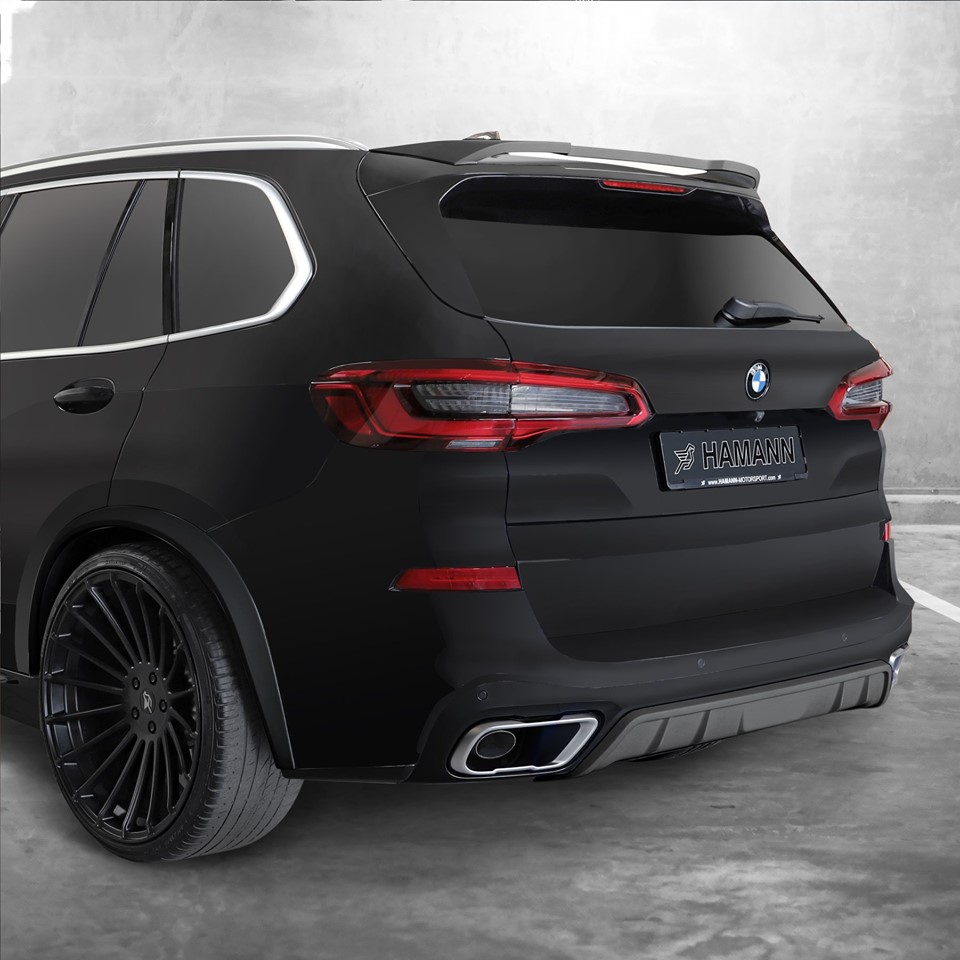 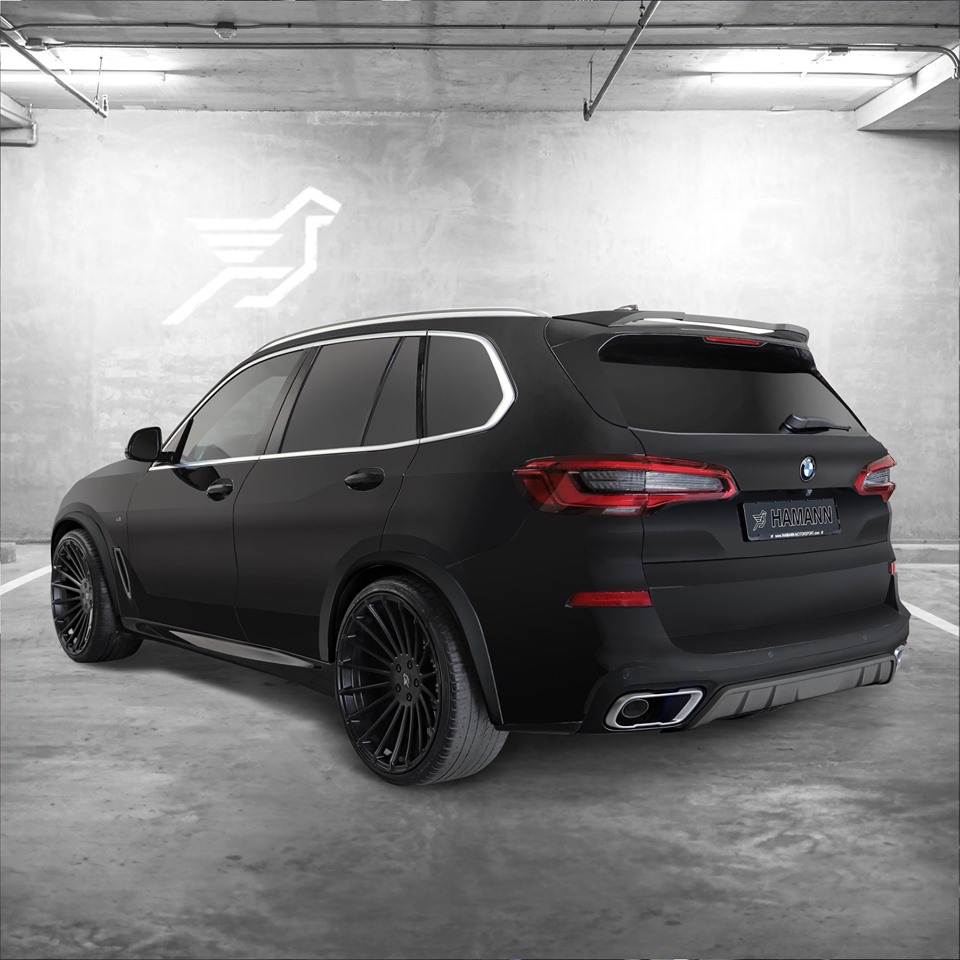 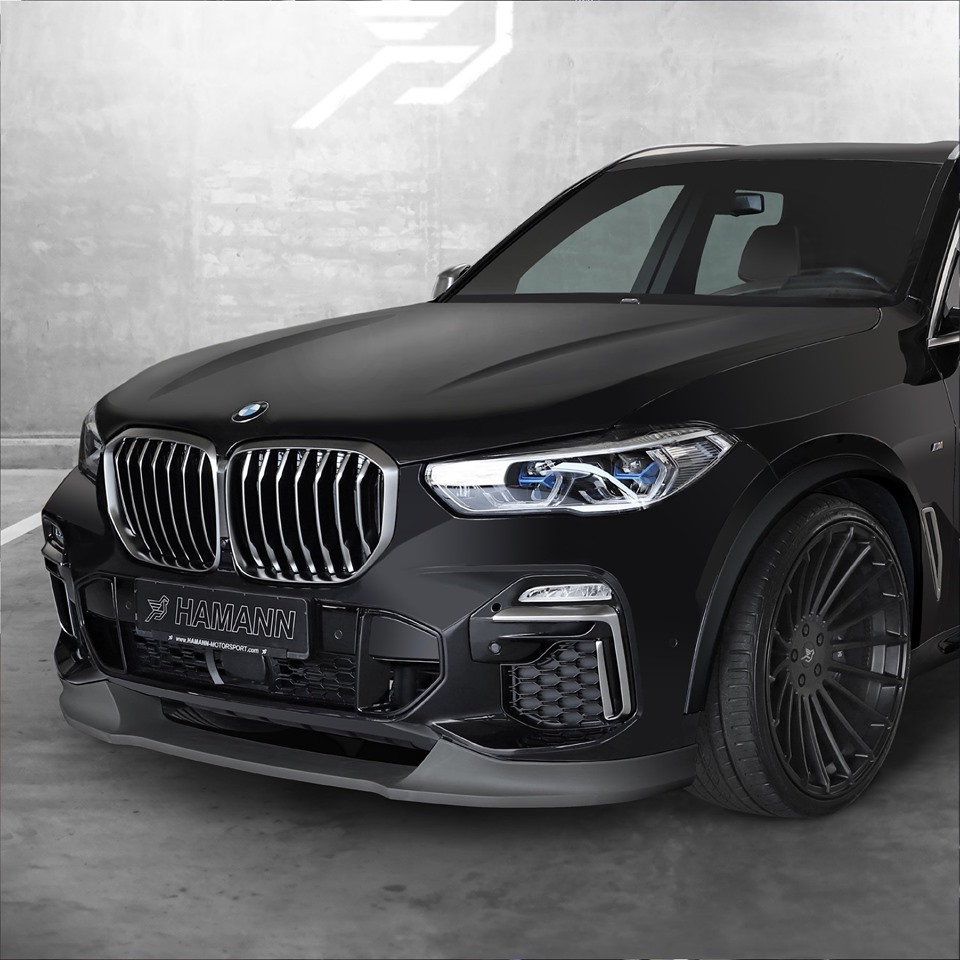