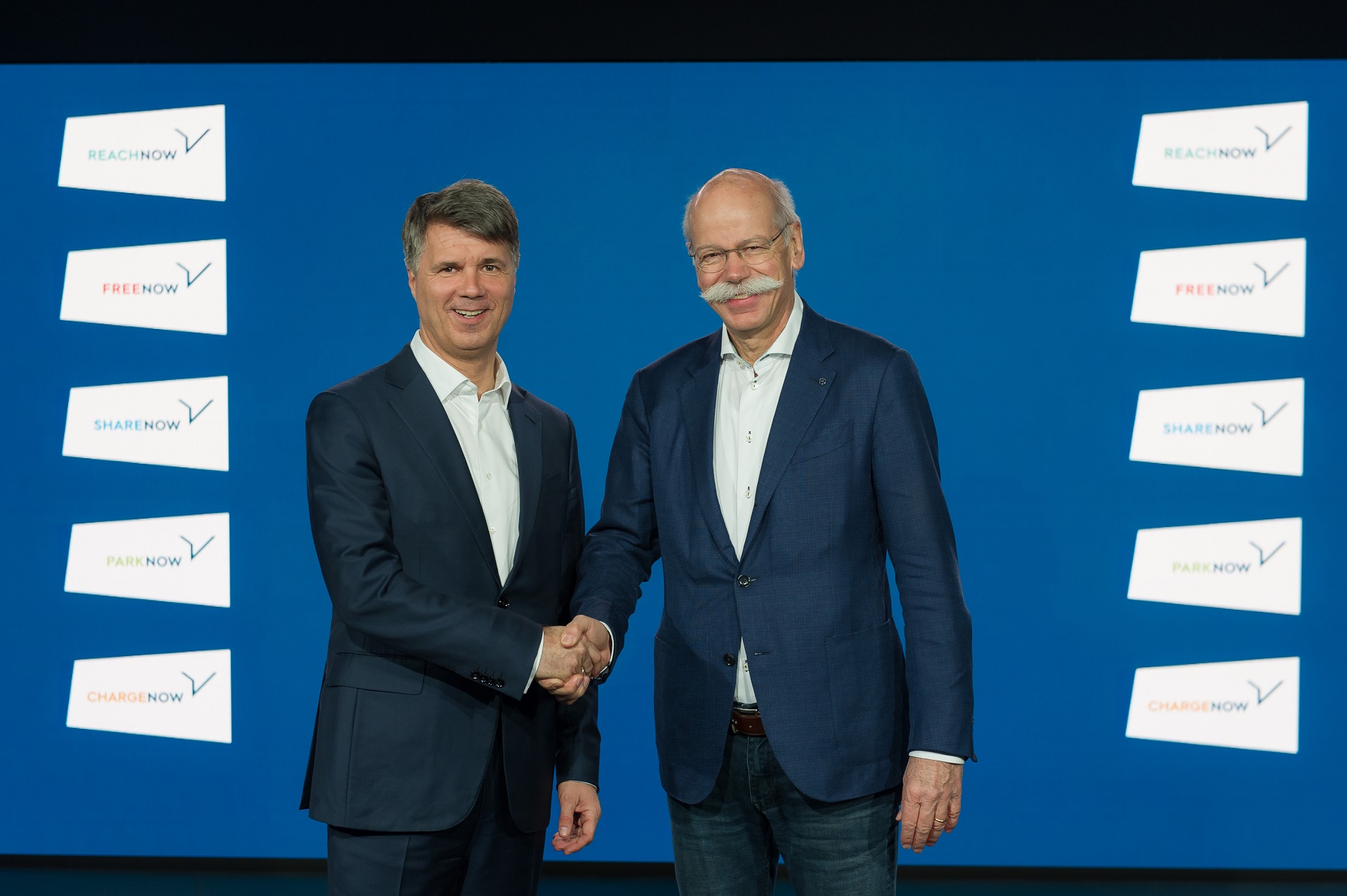 In the business world, rivalry is often associated with respect, and when it comes to that, the German automakers have proven to be good sports over the years. To bid farewell to Mercedes-Benz CEO Dieter Zetsche, known as Dr. Z, BMW released a video congratulating him on his retirement. In a clip distributed by BMW, a camera follows a Zetsche lookalike – complete with his signature mustache and funky glasses – around on his last day at work. The scenario sees Zetsche handing in his work badge at the front desk, bidding farewell to employees in the lobby, before being whisked back home by a chauffeured black Mercedes-Benz S-Class sedan. After the car drops him off, Zetsche sneaks into the garage to pick up his well hidden BMW i8 sports. The caption: Free at Last.

The clip ends with a note of gratitude, saying “Thank you, Dieter Zetsche, for so many years of inspiring competition,” followed by the BMW emblem and the carmaker’s slogan: Sheer Driving Pleasure. Zetsche is stepping down at the annual general meeting today, and will be succeeded by Ola Kaellenius. Mercedes-Benz couldn’t exactly let this slide, so it came up with a cheeky response of its own, which it shared on Twitter.