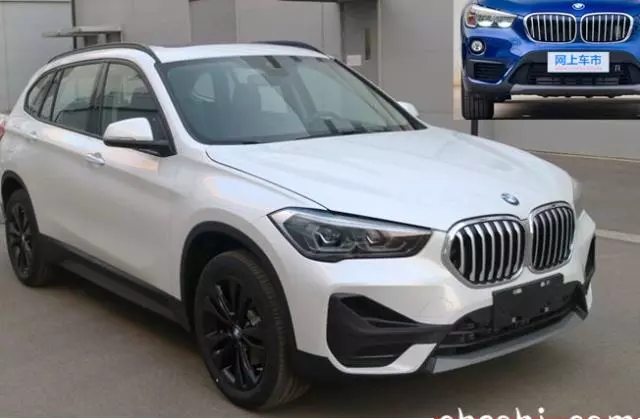 The BMW X1 is a hugely popular car in most markets. It might not be the enthusiast’s choice, thanks to it being a front-wheel drive crossover, but it’s actually a very good overall daily driver. With a comfortable cabin, surprisingly good driving dynamics and impressive practicality, the little X1 has been a big hit among customers. Those fans of the X1 are going to be in for a little treat soon, too, as a new LCI Facelift is on its way and we’ve seen some new photos.

At its, um, face, it gets new Kidney Grilles that look more in keeping with the rest of the brand’s new SUV lineup. They’re a bit more symmetrical now which, to these eyes at least, looks better. It also gets a new lower front fascia, which looks sportier than before. Overall, I think this is an improvement over the current car, which itself is rather handsome. 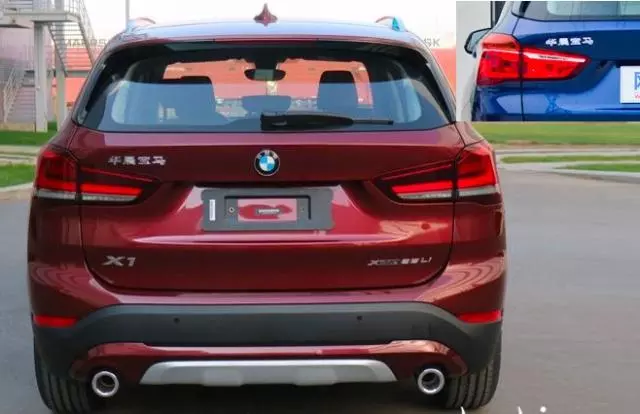 Out back, the new BMW X1 LCI looks largely the same, with a very subtle change to its taillights. Mostly, though, it’s similar to the current pre-LCI car and that’s fine. It’s a handsome enough car that it doesn’t need much changing.

It also stays quite similar on the inside. The only major change inside the X1 LCI is on top of the dash, where a massive new iDrive screen rests. That’s no surprise, though, as all BMWs will be getting the brand’s new iDrive system that works brilliantly. It will also give the BMW X1 the best tech in its class, with only the Audi Q3 being able to keep up. 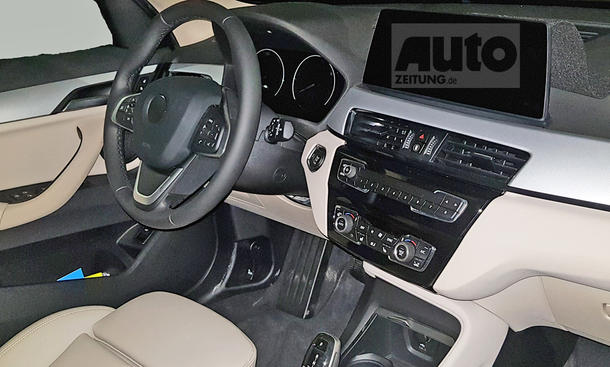 The BMW X1 is a good car. Regardless of how much enthusiasts might complain, the X1 is a solid, dependable, comfortable, practical and fun-to-drive little crossover. Now it gets just a bit better looking and that will help keep current customers happy when it comes time to trade their car in for a new one. 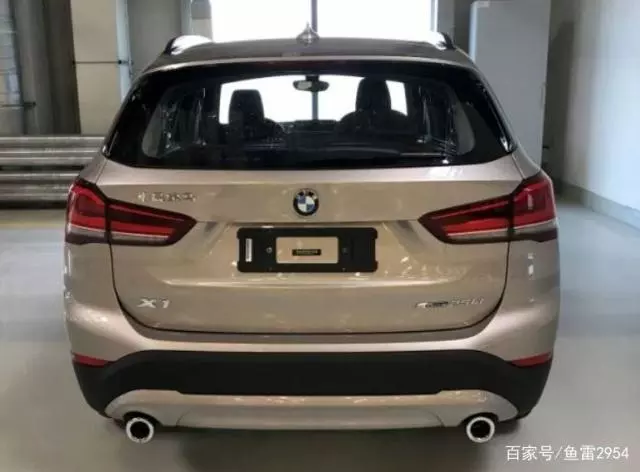 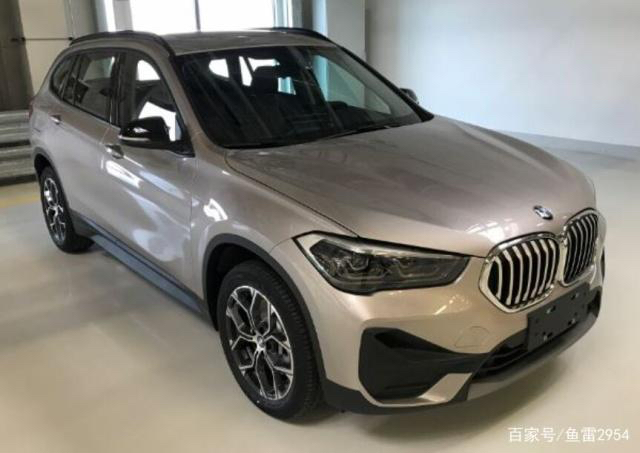