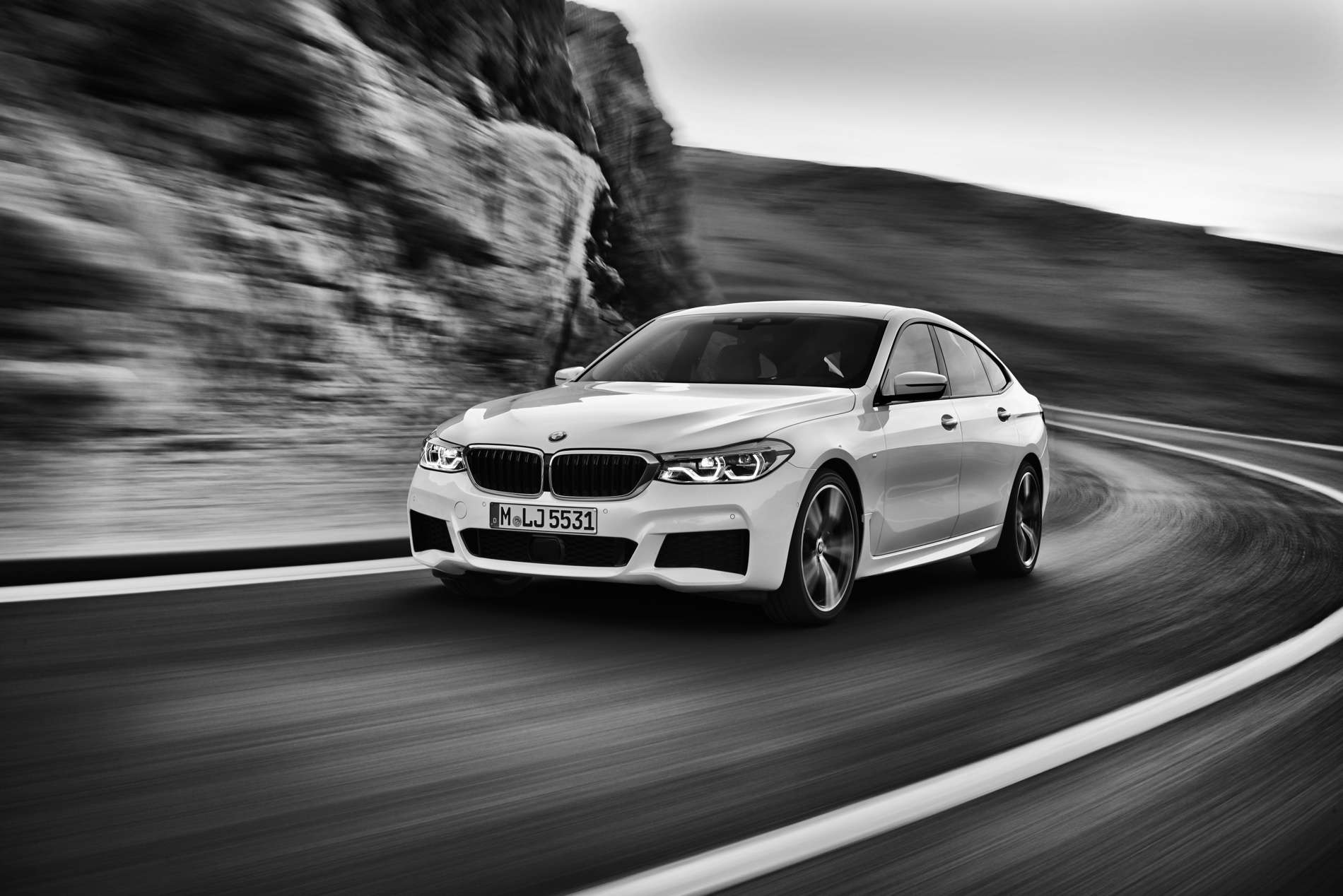 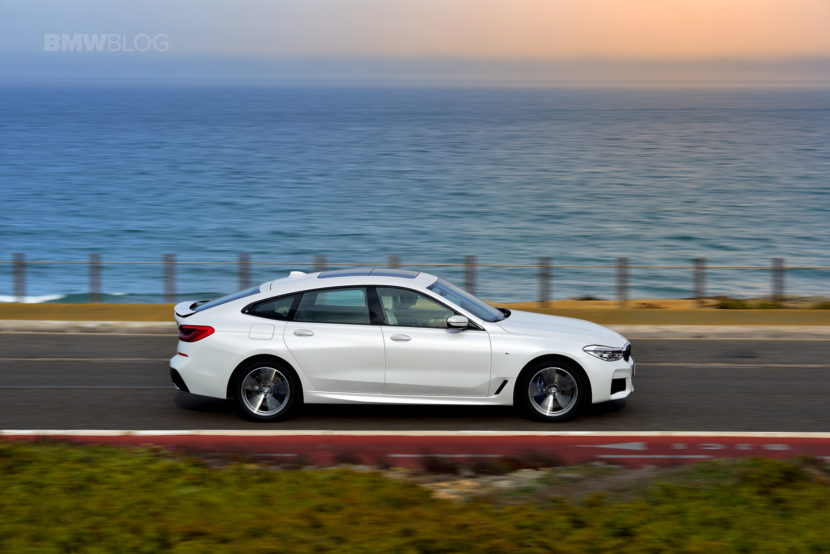 The Bavarians actually claim that there was enough demand to warrant production, but they’re trying to reduce complexity and tighten up the model portfolio a bit. In that reduction, the 3 Series GT is one of the cars getting the axe because it simply makes no sense anymore.

BMW is making the moves to save more than €12 billion in costs.

There has always been an overlap in the 3 and 4 Series models, with two, fairly similar cars being offered: 4 Series Gran Coupe and the 3 GT. The former will be kept on as it will serve as the basis for the upcoming BMW i4 electric model. As per the company’s officials, their investments into new platforms should allow engineers to plan ahead without having to worry about constraints about powertrains.

Therefore, the upcoming 4 Series Gran Coupe and i4 could be assembled on the same production line without issues.