DriveNow Goes Live in Budapest, with BMW and MINI Models 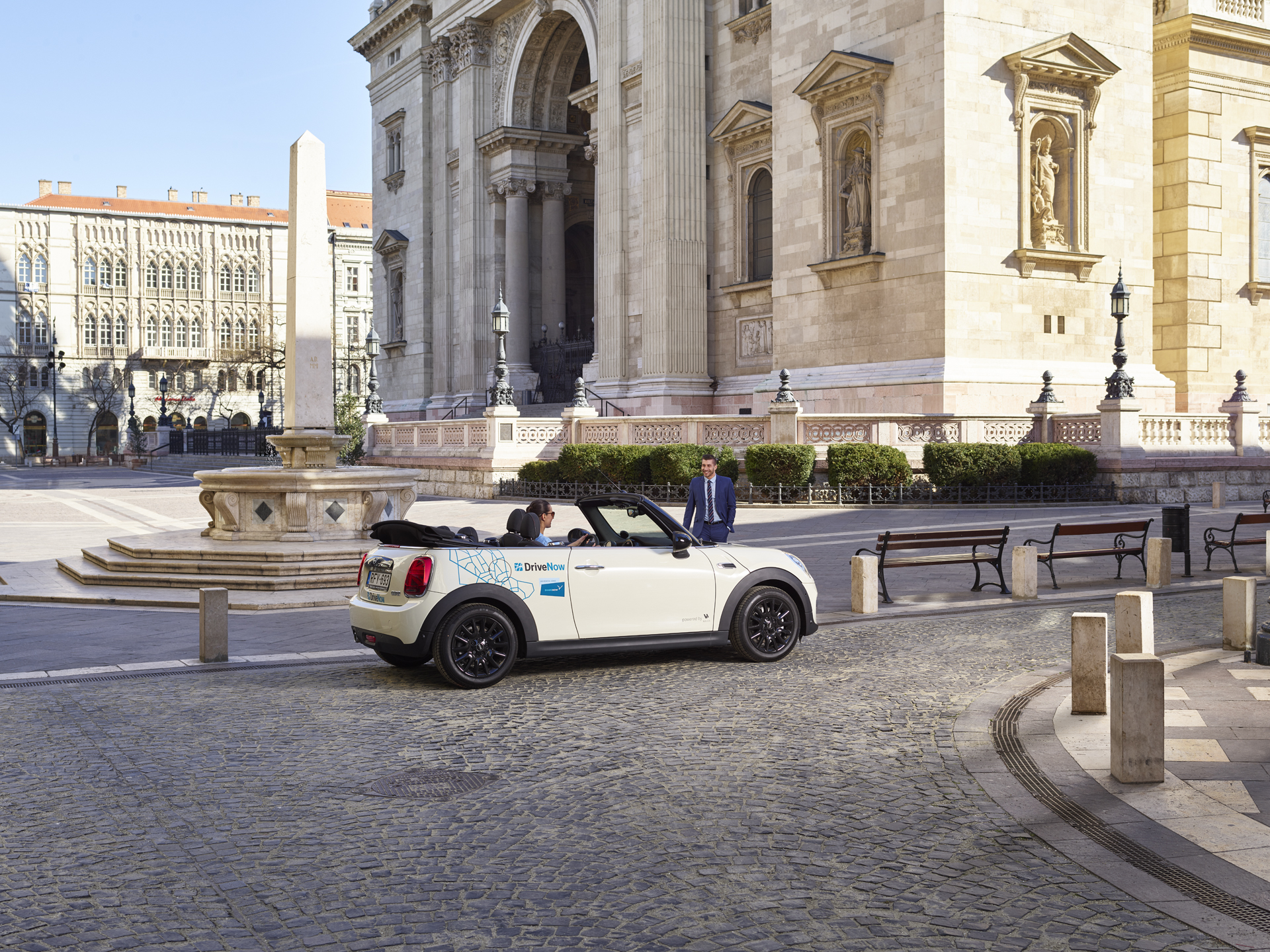 On April 29, DriveNow, part of the SHARE NOW car-sharing service co-owned by the BMW Group, debuted in the Central and Eastern Europe region, the first city to have this honor being the capital of Hungary. Since Monday, the DriveNow premium car fleet has become available to Budapest users. By the end of the first week, eight different BMW and MINI models will be available as part of a fleet of over 200 cars. Cars can be rented at rates per minute, per hour or per day. Since announcing the service on April 11, more than 10,000 users have registered with DriveNow.

The fleet includes the BMW 1 Series, the 2 Series Active Tourer, the BMW X1 and the X2, as well as MINI three-door, five-door and MINI Cabrio models. Gradually, BMW i3 models will also become available to users. In addition to per-minute and daily rates, cars can be rented on the domestic market with hourly (3, 6 or 9 hour) packages. Depending on the model, rental rates vary between 99 and 129 forints per minute, and the rate per minute may drop to 62 forints per minute for hourly packets. 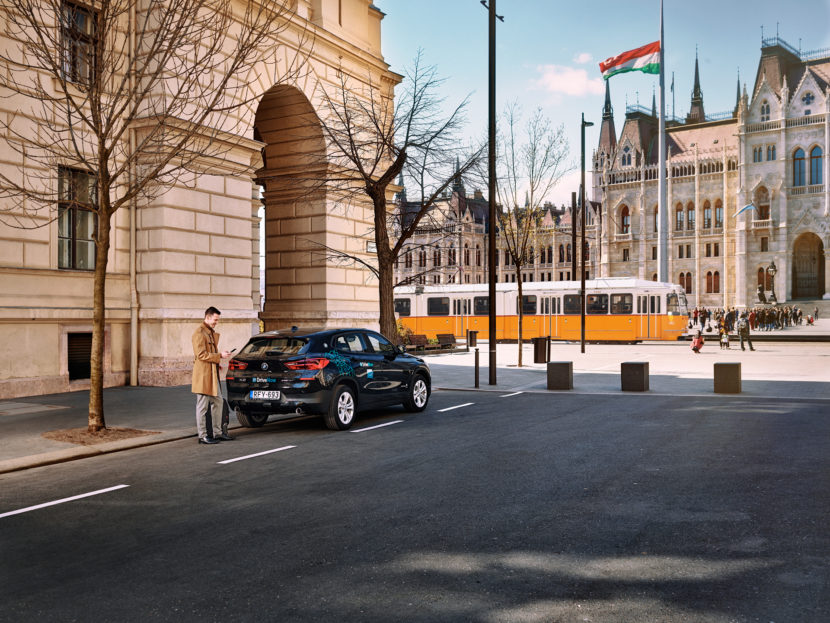 The service is available across an area of ​​63 square km, with the DriveNow application covering most of Budapest’s central areas. Users can leave the car coverage area, but renting can only be closed within the coverage area. “We have seen a special interest in the service since it was announced, with over 10,000 new members signing up. We are very honored to see such a warm welcome, which shows that there is potential in the domestic car-sharing market. Now the most important thing for us is that our customers are satisfied with our service, ” said Péter Fischer, general manager of Wallis Autómegosztó Kft.

Those who have reached the age of 21 and have a valid driving license can register via DriveNow. At the end of the free registration period, you can still sign up for a 4,990 forints discount for the first-month. The promo will be available until May 29th, after which the registration fee will be 9,990 forints. In both cases, there is a 25-minute bonus.