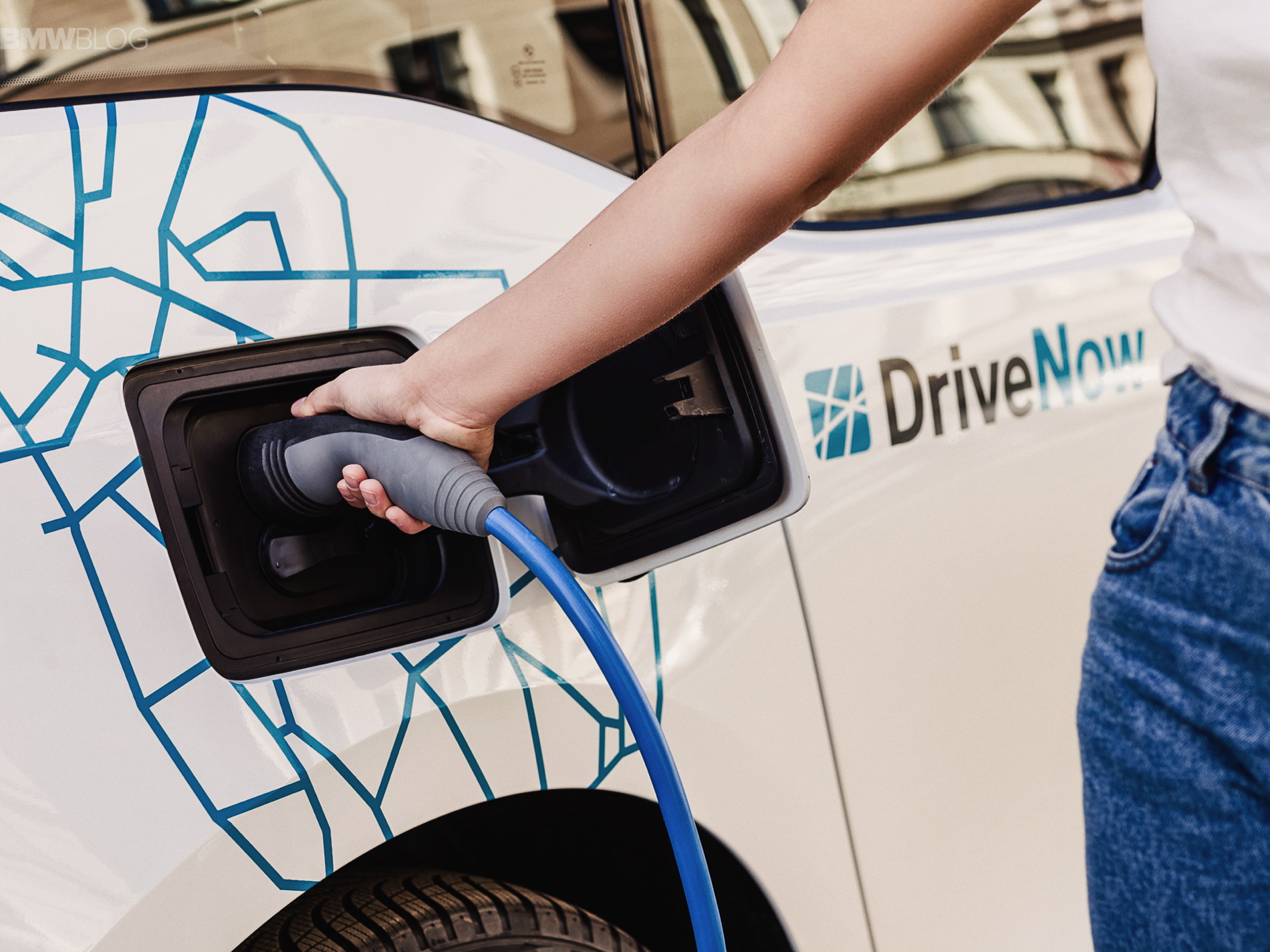 BMW’s DriveNow car-sharing service halted operations in Stockholm after failing to attract enough interest from residents, according to Bloomberg. In a statement, BMW said that the number of customers was lower than expected, while the congestion taxes and parking fees added to the overhead, and implictly drove the automaker to cancel the service.

BMW took full control of DriveNow in a 209 million-euro ($243 million) deal with former co-owner Sixt earlier this year, and is planning to merge it with Daimler Car2Go, to help boost its customer base and expand the service offering. Car2Go had operations in Stockholm until the fall of 2016, when it pulled out citing similar reasons as DriveNow. 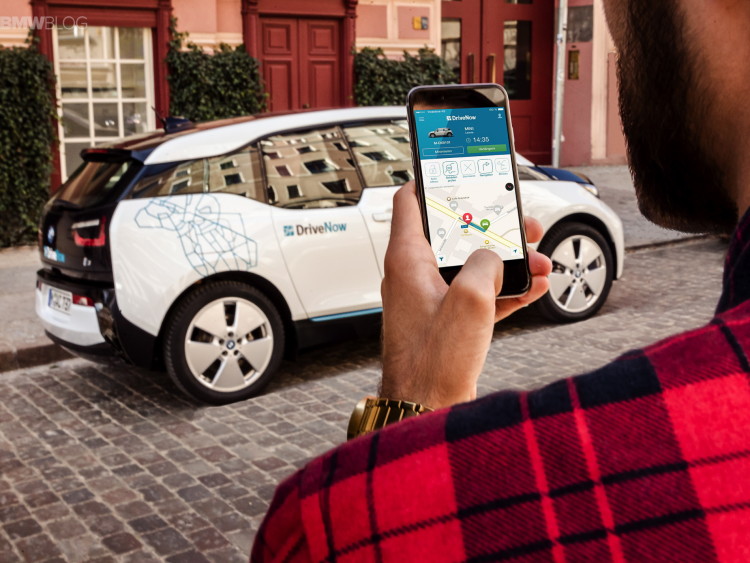 Even though the car-sharing market is expected to continue to grow, the competition is fierce, especially with Uber expanding globally.

DriveNow, which operates as a so-called free-floating service, which allows users to pick up and leave cars anywhere within a specified area, had revenue of 71 million euros and recorded a 17 million-euro loss last year. Including Stockholm, the service has operations in 13 European cities and claims to have a million registered users.