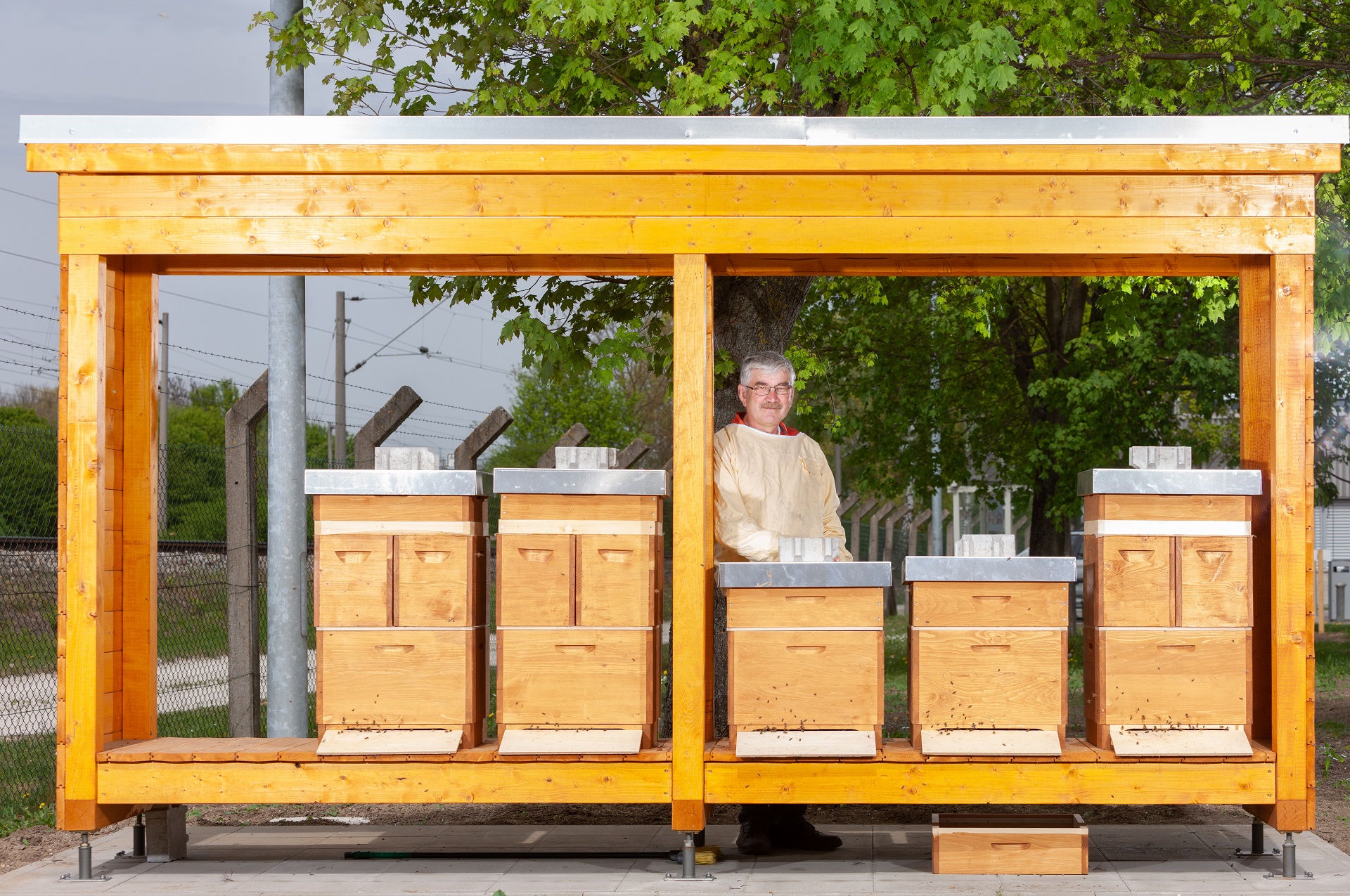 The BMW Group Landshut Plant announced a new measure to protect the environment this week, one that’s a bit… unusual. Five bee colonies have been established on the northern boundary of the plant, with each colony estimated to grow in numbers up to 40,000 bees during this summer. These tiny helpers should collect so much pollen around the factory that the first batch of honey could be harvested soon.

The Landshut plant now also has blooming shrubs around the hives and a flower meadow as well. All of that was done in hope of conserving biodiversity around the site and do it with the help of former employees. As a matter of fact, the brain behind bringing these five bee colonies here is Johann Wimmer, a former employee of the light metal foundry. “With the laying of bee colonies on the plant site, we have shown that we also want to contribute to the preservation of biodiversity. I am delighted that through Johann Wimmer we managed to win an experienced and passionate beekeeper, ” said Willibald Löw, the chairman of the Landshut plant syndicate. 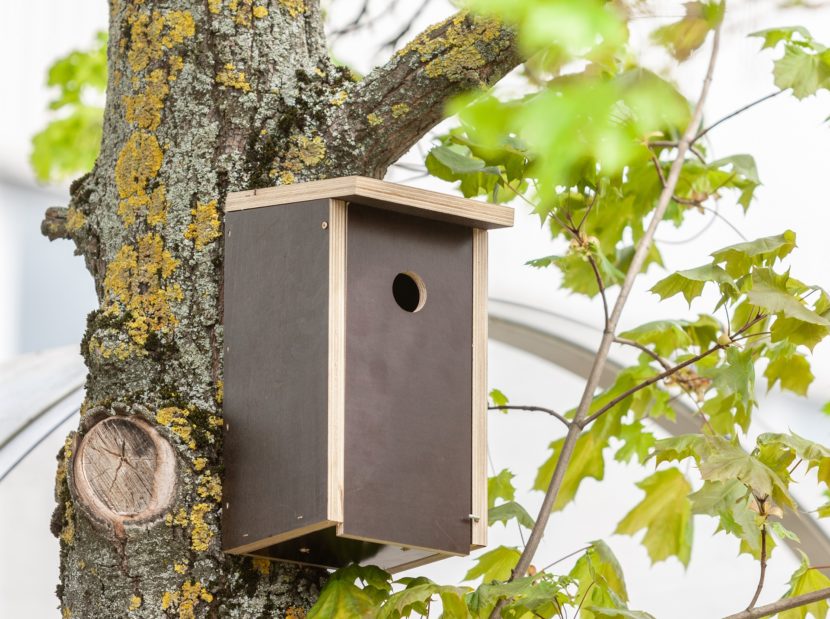 That’s not all though. Cages have been placed in the perimeter of the factory, offering nesting opportunities for singing birds. As modern buildings offer fewer reproductive spaces, cages placed in the green area near the hives should provide additional shelter. “As the largest employer in the region, it is important to become a symbol of sustainable development. Besides the location of bee colonies and cages, there are many other initiatives at this location,” says plant director Dr. Peter Fallböhmer.

For example, they include co-generation plants, which have been operating in the factory since last summer. Compared to conventional technology, the extremely efficient generation of electricity and heat from natural gas reduces CO2 emissions by 40,000 tonnes per year. For this exact purpose, trying to protect the climate we have today, BMW invested about 35 million euros in this one project alone.