BMW Sales Go up 1.4% Percent in April in the US, MINI Sales Slump

Home » BMW Sales Go up 1.4% Percent in April in the US, MINI Sales Slump 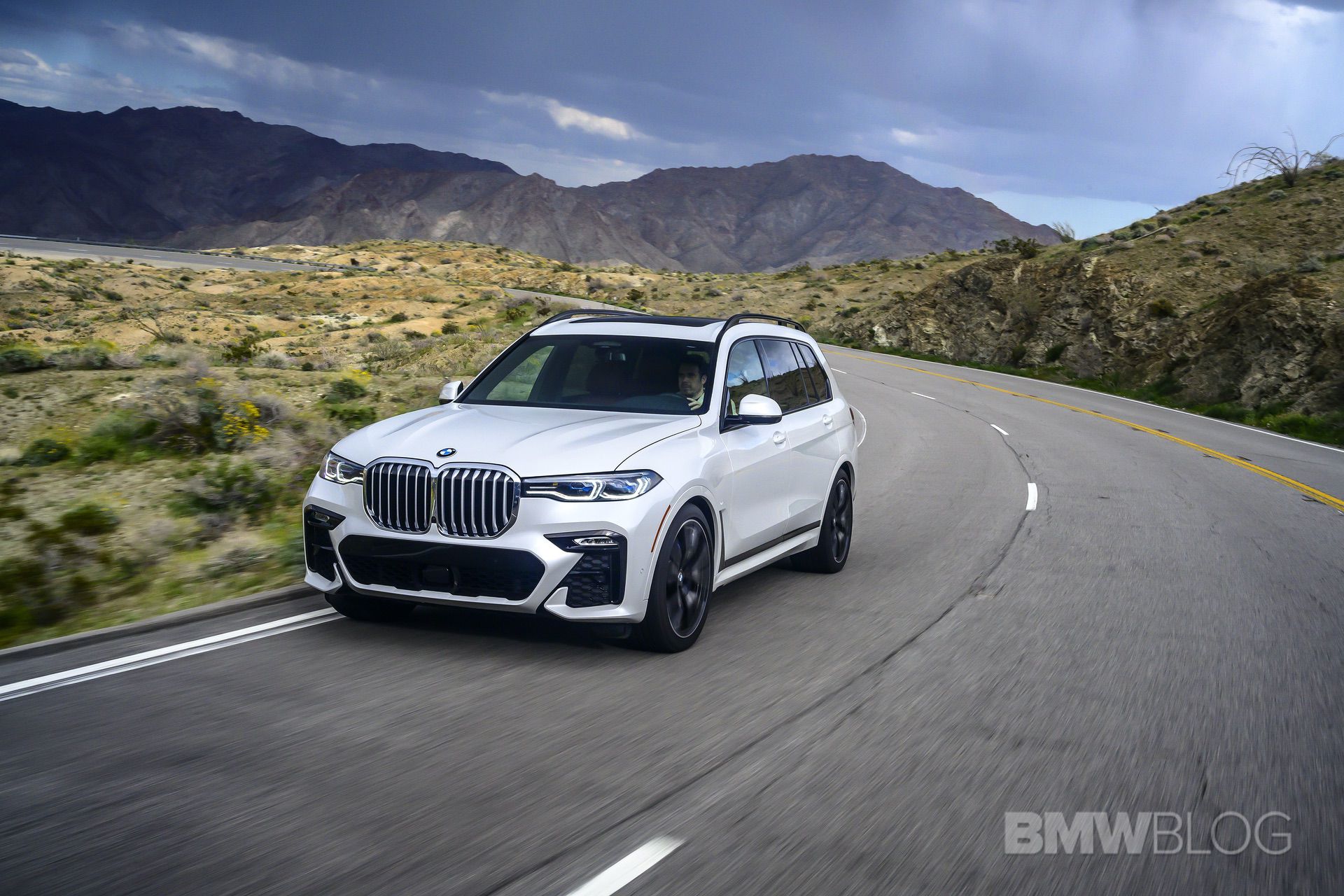 BMW Group managed to keep its sales momentum going in April, for the BMW brand alone. Sales of cars wearing the blue and white roundel went up by 1.4 percent, but the news wasn’t so good on the MINI side of things, where sales dipped a heavy 29.8 percent compared to last year. BMW pre-owned vehicles also had a good month, posting an increase in sales of 6.7 percent compared to April 2018.

As expected, SUVs did great last month, the best-selling model being the X3 followed by the X5 and the X7. The latter was of particular interest, 2,291 units of it being sold in its second month of full availability. Out of the other models, the 3 Series did best posting an increase in sales of 2.6 percent compared to April 2018 while the BMW 5 Series remains the segment leader. Overall, BMW sold 23,816 units last month compared to 23,482 units over the same period of last year. 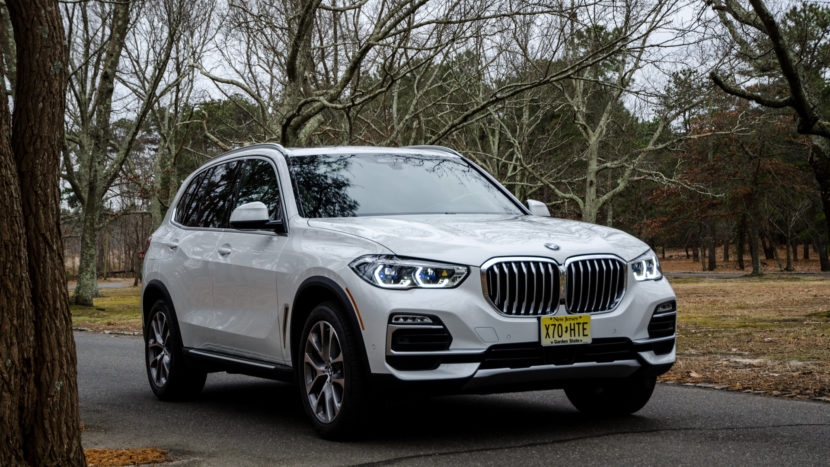 “We’ve said before that our focus for 2019 would be profitability and growth — and we’re right where we want to be,” said Bernhard Kuhnt, president and CEO, BMW of North America. “Demand for the BMW X7 only continues to grow, and the new 3 Series, with its suite of new technology features and exceptional driving dynamics has drawn rave reviews from our dealers, the media and most importantly, our customers.”

MINI USA didn’t do so well last month. The British brand posted a total of 2,621 units sold last month, a 29.8 percent drop compared to the 3,731 units sold over April 2018. However, pre-owned cars were quite popular by comparison. 1,170 vehicles were sold by MINI Certified Pre-Owned, an increase of 9.9 percent while non-certified MINI pre-owned cars added up to 2,637 units, an increase of 5.8 percent.

2 responses to “BMW Sales Go up 1.4% Percent in April in the US, MINI Sales Slump”