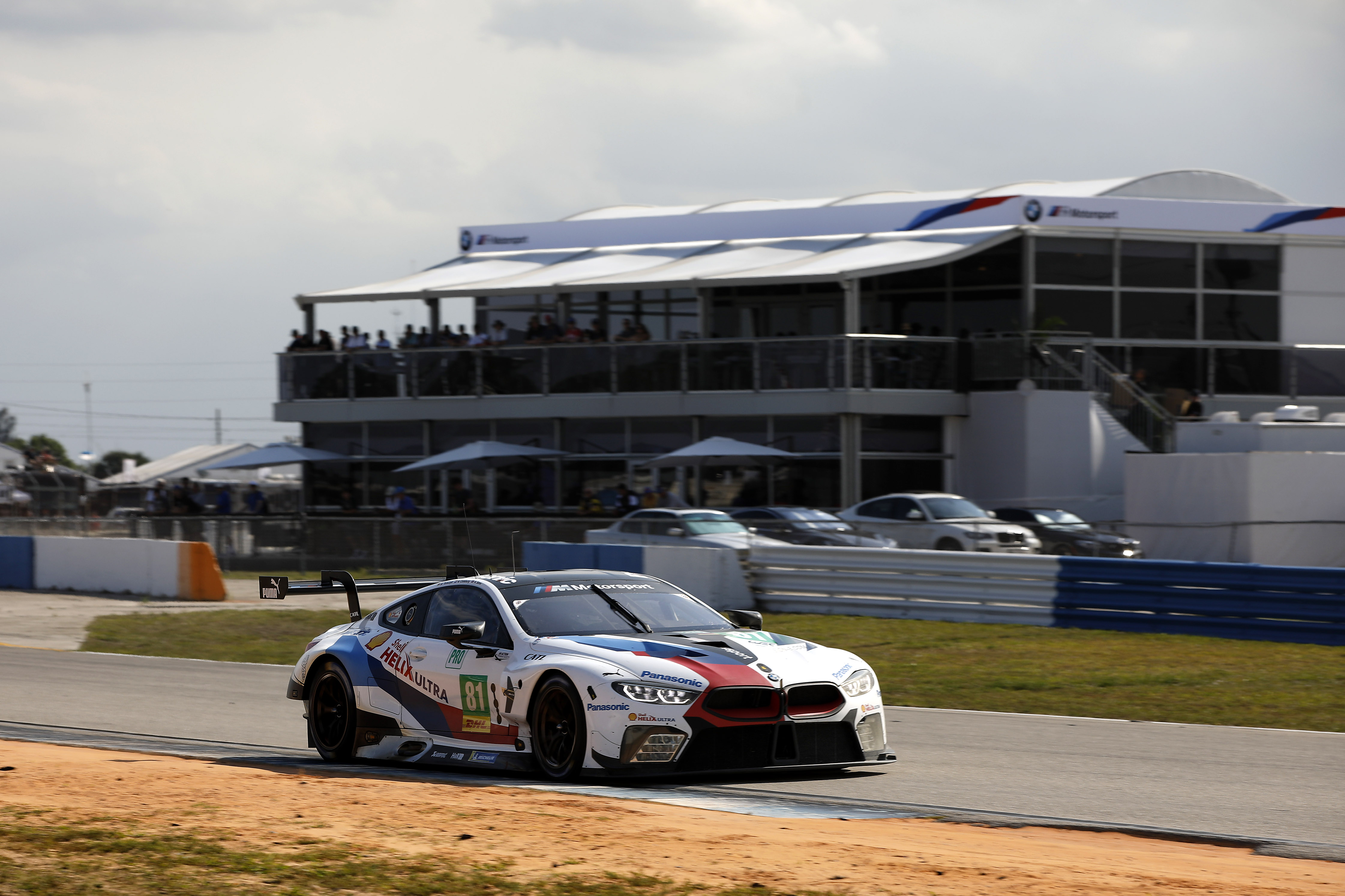 This week we’ll get to see plenty of motorsport action. While the DTM season kicks off, the World Endurance Championship is entering its final stages. The penultimate of those is bound to take place at the Spa-Francorchamps in a couple of days, between May 2 and 4th. The BMW Team MTEK will be there with its M8 GTE to compete in the 6-Hours of Spa endurance race and, hopefully, claim at least a podium finish.

The season finale will be at Le Mans in June and the teams are already preparing for that iconic race. Nevertheless, the 6-hours of Spa is still an important race and the drivers need to repeat the strong performance put in at Sebring in the US if they want to get a good result in the end. It was there where Martin Tomczyk and Nick Catsburg managed to finish second with their no. 81 BMW M8 GTE. 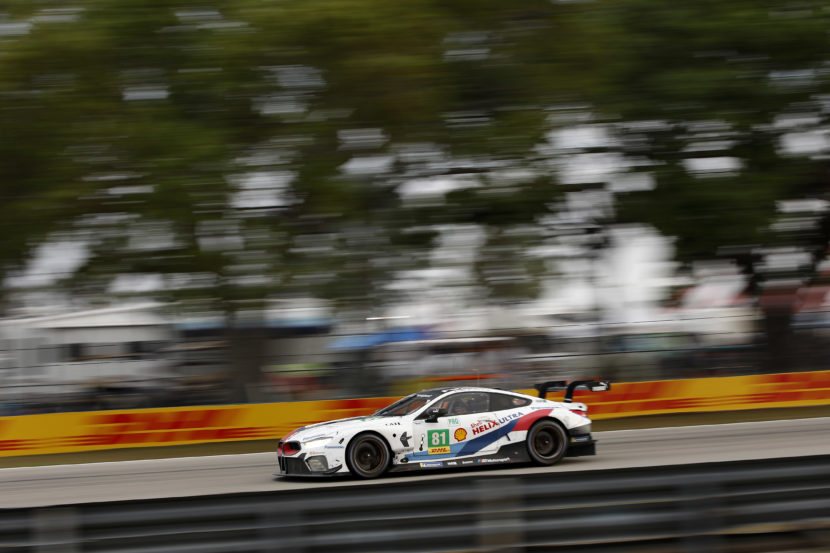 “It’s the last race before the 24 Hours of Le Mans but, after a very good result in Sebring, I’m really looking forward to the 6 Hours of Spa. It’s the second time that we have raced there, so we have lots of data. We saw at Sebring that the competition is really close but we also saw that we are in range to fight for the podium, so this is definitely our goal. Nicky and I got a good boost at Sebring and we are hoping to ride this wave into Spa!” said Martin Tomczyk about the upcoming race.

The #82 BMW M8 GTE, which took a podium in the 6 Hours of Fuji in Japan, will once again compete, with drivers António Félix da Costa and Augusto Farfus taking the helm. “It’s good that we get to go to Spa twice in the Super Season. Last year when we were here it was our first race as a WEC team and we struggled a little, so we will return this year with the aim of putting that right. The team is much stronger and I think António and I can fight for a podium,” said Augusto Farfus.