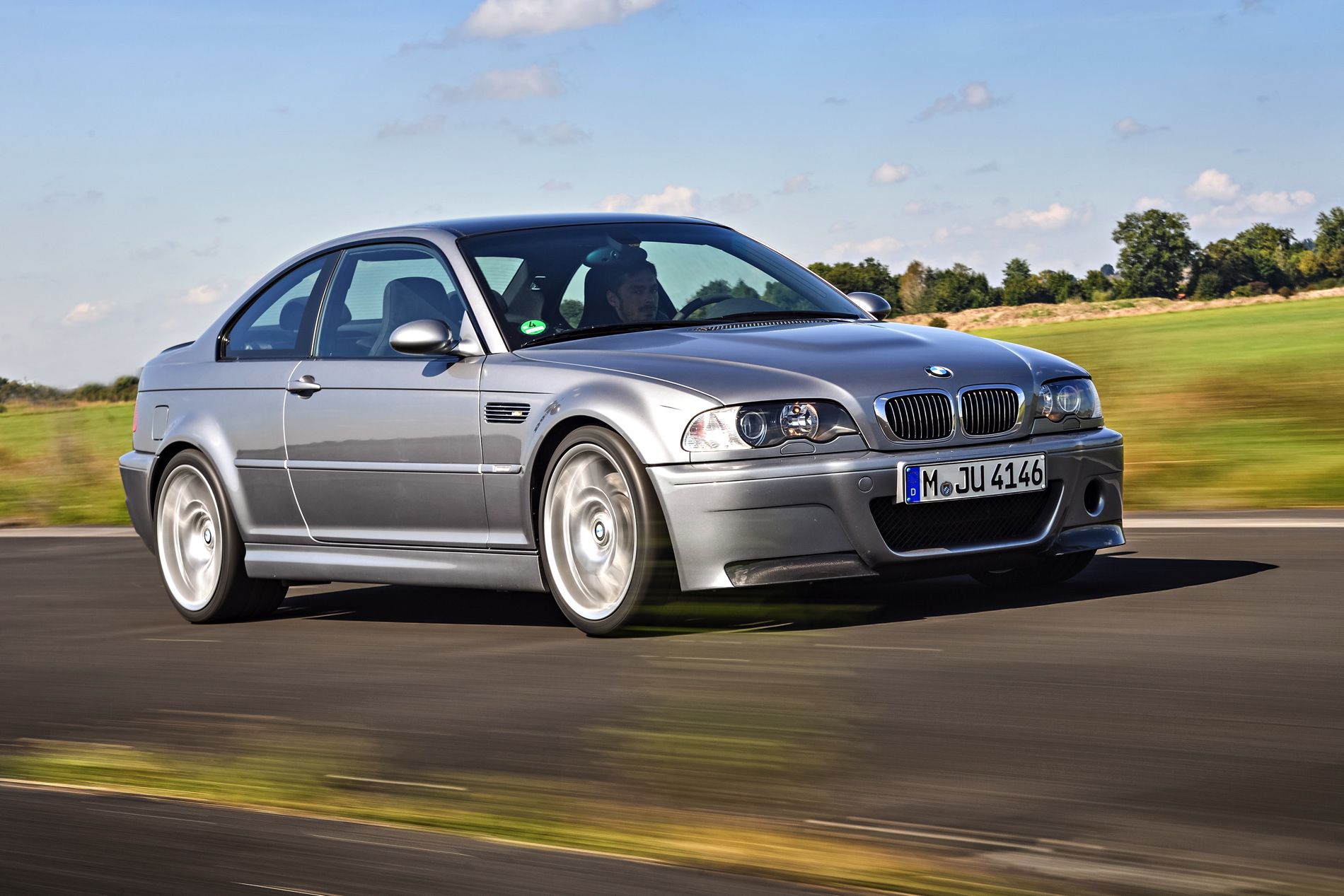 For BMW enthusiasts, there aren’t many better cars in history more desirable than the E46-generation BMW M3 CSL. It’s an icon, an absolute legend and a car that BMW enthusiasts simply drool over. For good reason, too. It’s the sharpest, most tactile version of the best M3 of all time. So it’s absolutely sensational to drive.

In this latest video from Carfection, they drive the E46 BMW M3 CSL in a series of videos where they drive, well, M3s. If you want to read the rest of this article, we appreciate that. However, it’s likely worth just scrolling to the bottom to watch Carfection’s video, if only for the noise alone. 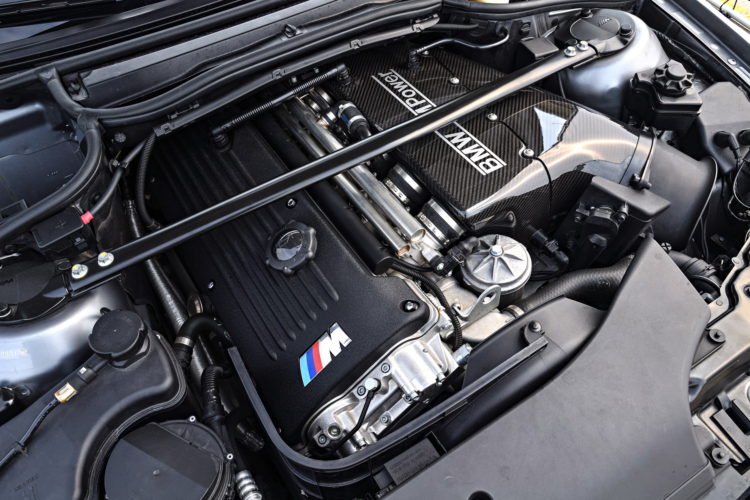 That naturally-aspirated 3.2 liter S54 engine was and still is a masterpiece. While it wasn’t drastically different than the S54 used in the regular E46 M3, the one in the CSL certainly had some upgrades. New cams, exhaust valves and a new carbon fiber air intake, with the intake being routed to an asymmetrical hole in the lower front bumper, all helped it pump out 355 hp and 273 lb-ft of torque. That’s positively puny by today’s standards, considering the next M3 Competition will push over 500 hp, but it’s far more than enough.

Plus, who cares about power when you have that sort of noise? Henry Catchpole is right in that, outside of the McLaren F1, the E46 BMW M3 CSL might have the best engine/induction/exhaust noise ever. It’s incredible, the stuff that makes your spine tingle. 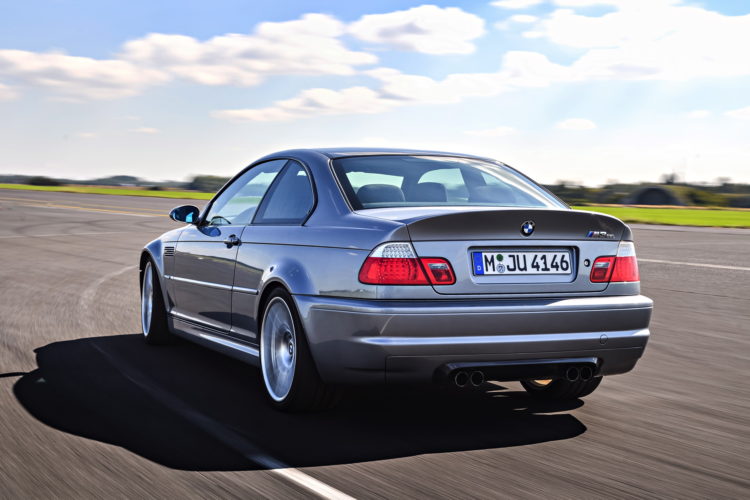 Sadly, BMW only made just over 1,000 CSLs, so they’re quite rare. While that makes them gems, it also makes them almost unattainable for the average enthusiast. They’ve become so expensive now, you can probably buy a brand-new BMW M8 when it debuts for less money. However, if you’re crazy enough to spend six-figures on an almost two decade-old car, it will almost certainly be worth it.