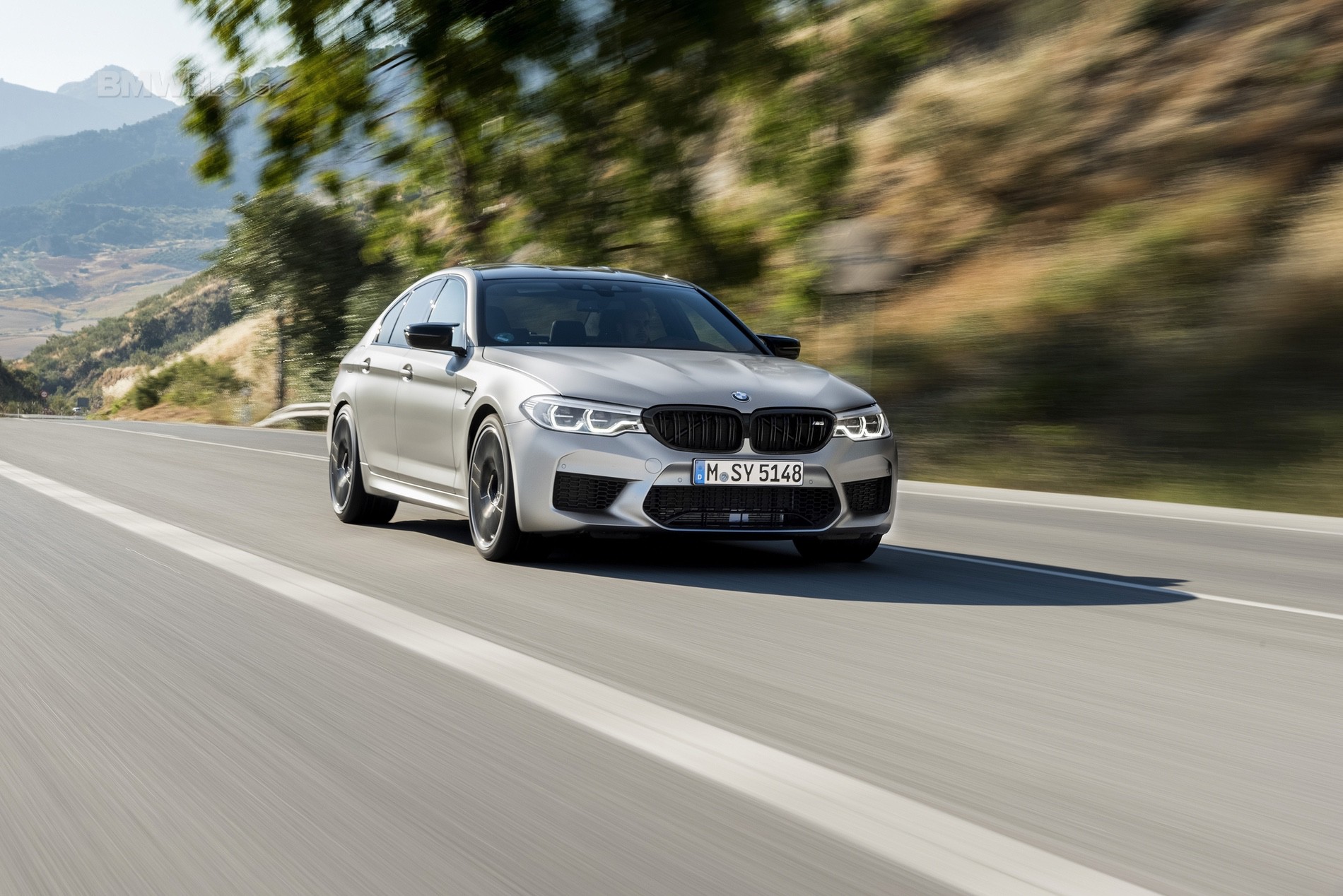 Literally no one that’s ever driven even the standard BMW M5 has complained about a lack of power, never mind the M5 Competition. With 617 hp on tap from its 4.4 liter twin-turbocharged V8, the BMW M5 Competition is an untamed monster, ready to pummel tarmac into oblivion and turn fossilized dinosaurs into speed. Dramatics aside, it’s flipping fast. But what if it had even more power?

Welcome the BMW M5 DMS, which has been tuned to make an astonishing 774 bhp. That’s just absurd. That’s more than a Ferrari F12 Berlinetta in a four-door luxury sedan. However, how much extra speed does that extra power make? Top Gear recently found out in this latest drag race. 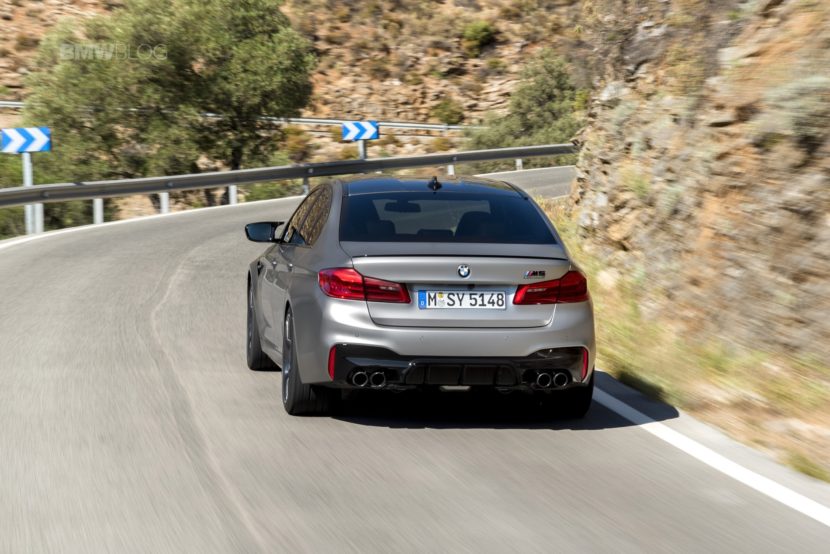 In this video, Rory Reid drives the standard BMW M5 Competition. Not many people are out-gunned while in an M5 Comp but, in this race, he is. Next to him is the aforementioned M5 DMS and it looks surprisingly tame, not much more aggressive than the standard car, if any more aggressive at all. In fact, it’s hard to differentiate the two at first glance.

Off the line, Rory actually jumps ahead of the DMS-tuned car, which is really quite shocking. Both cars are all-wheel drive and we assume both were in the same traction settings. Still, the less powerful stock car takes a very early lead. However, that lead quickly disappears, as the DMS-tuned BMW M5 rockets ahead and takes the win by over a car length.

It’s not everyday you get to see an BMW M5 Competition get taken down in a drag race by anything other than a high-priced exotic. However, some clever tuning and over one hundred extra horsepower will do the trick, apparently. The moral of the story? Just get a standard BMW M5 because it’s already flipping fast enough, people.