Australia Will Get Only 8 BMW M850i xDrive First Edition Models 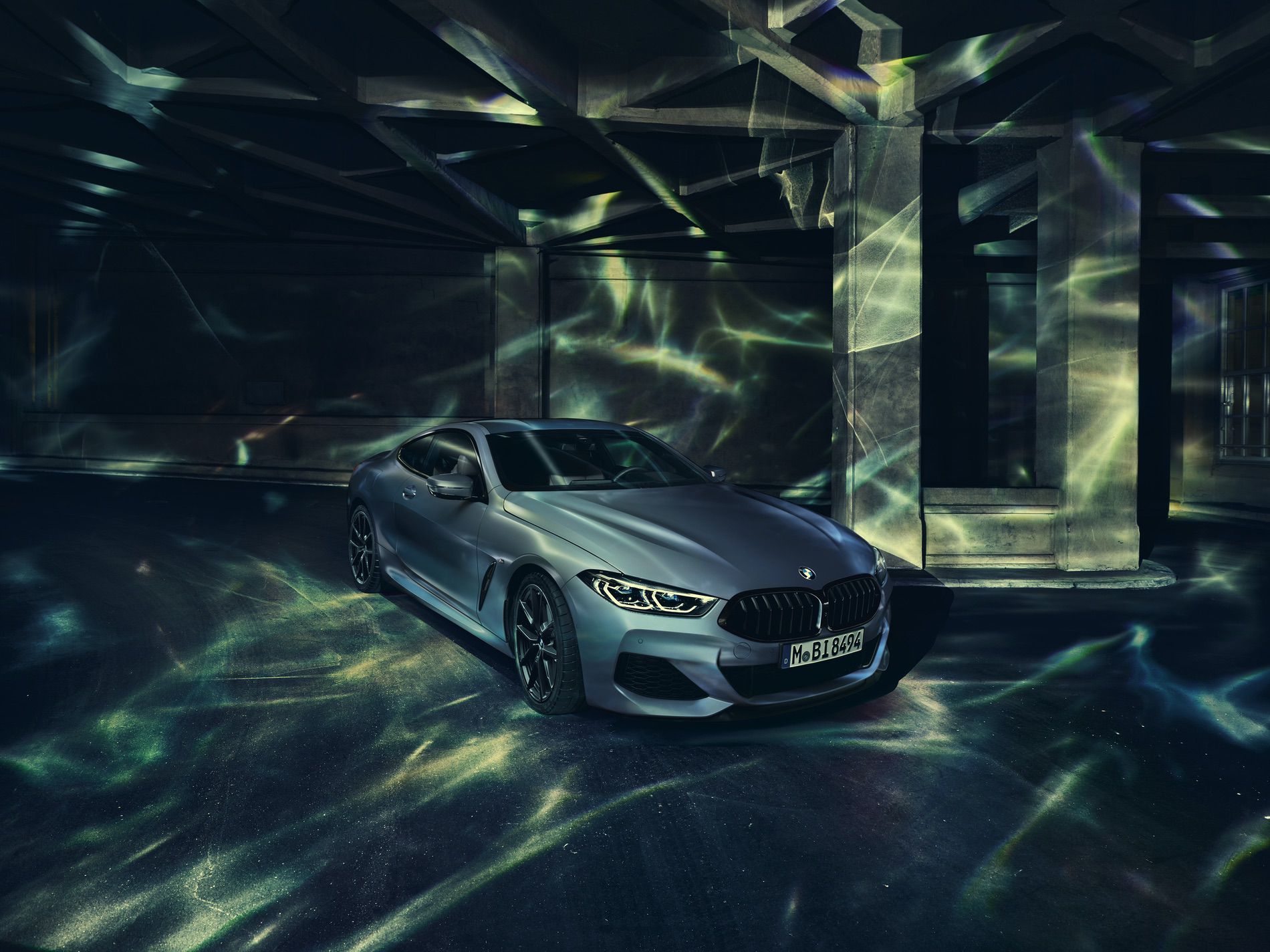 Announced back in February, the BMW M850i xDrive First Edition model was shown by the Bavarians as a great way to start your life together with an 8 Series. Back when it was shown for the first time, the bosses in Munich announced that it will only be made in 400 units, to keep its exclusive character intact. With availability so limited, it’s only natural that some markets might feel overlooked and one of those could be Australia.

It was announced today that the allocation for the land down under is just 8 units. That may seem like a small figure at first but, considering how high prices are in Australia for luxurious 2-seaters such as the 8 Series, it makes sense. Chances are even those eight prospective owners might be hard to find in the first place. It’s also quite poetic to have just 8 models of the special 8 Series model shipped over to the country/continent. 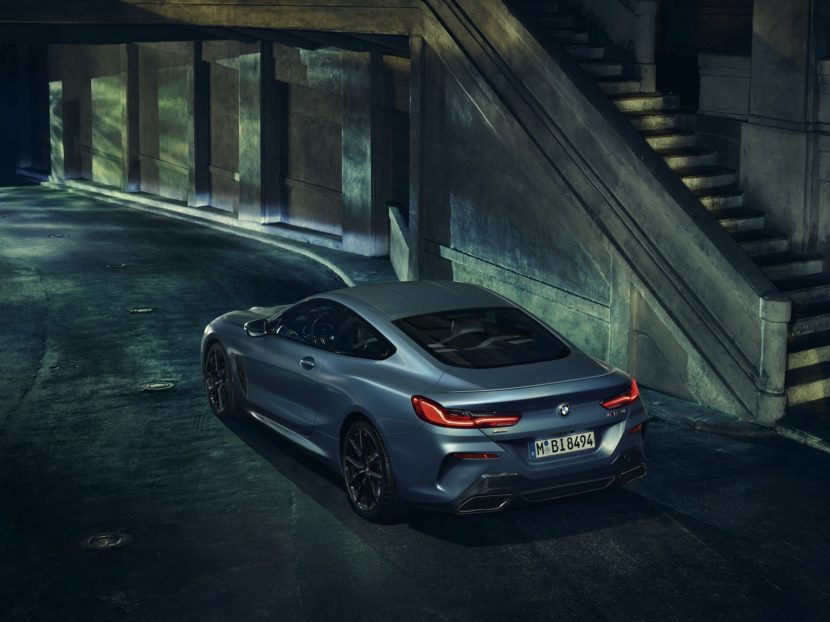 That said, what you should know about the First Edition M850i xDrive models is that they truly come with a special configuration. The engine’s specs are unchanged if that’s the first thing that popped in your head though. If you’re thinking 530 HP and 750 Nm (553 lb-ft) of torque are not enough you need your head examined. The ‘specialness’ comes from other aspects, mainly the bespoke treatment you get.

The exterior of all 400 units will be dressed up in Frozen Barcelona Blue while the interior is made up of the best BMW Individual full Merino leather trim in a sweet combination of Ivory White and Night Blue. The interior design features also features the M leather-covered steering wheel as well as the BMW Individual Alcantara roof liner, each finished in Night Blue. Piano Black trims feature a mention of the special character of the car, adorned with the First Edition 1/400 lettering.