2019 NY Auto Show: Genesis Mint Concept is even funkier than the BMW i3

Home » Interesting » 2019 NY Auto Show: Genesis Mint Concept is even funkier than the BMW i3 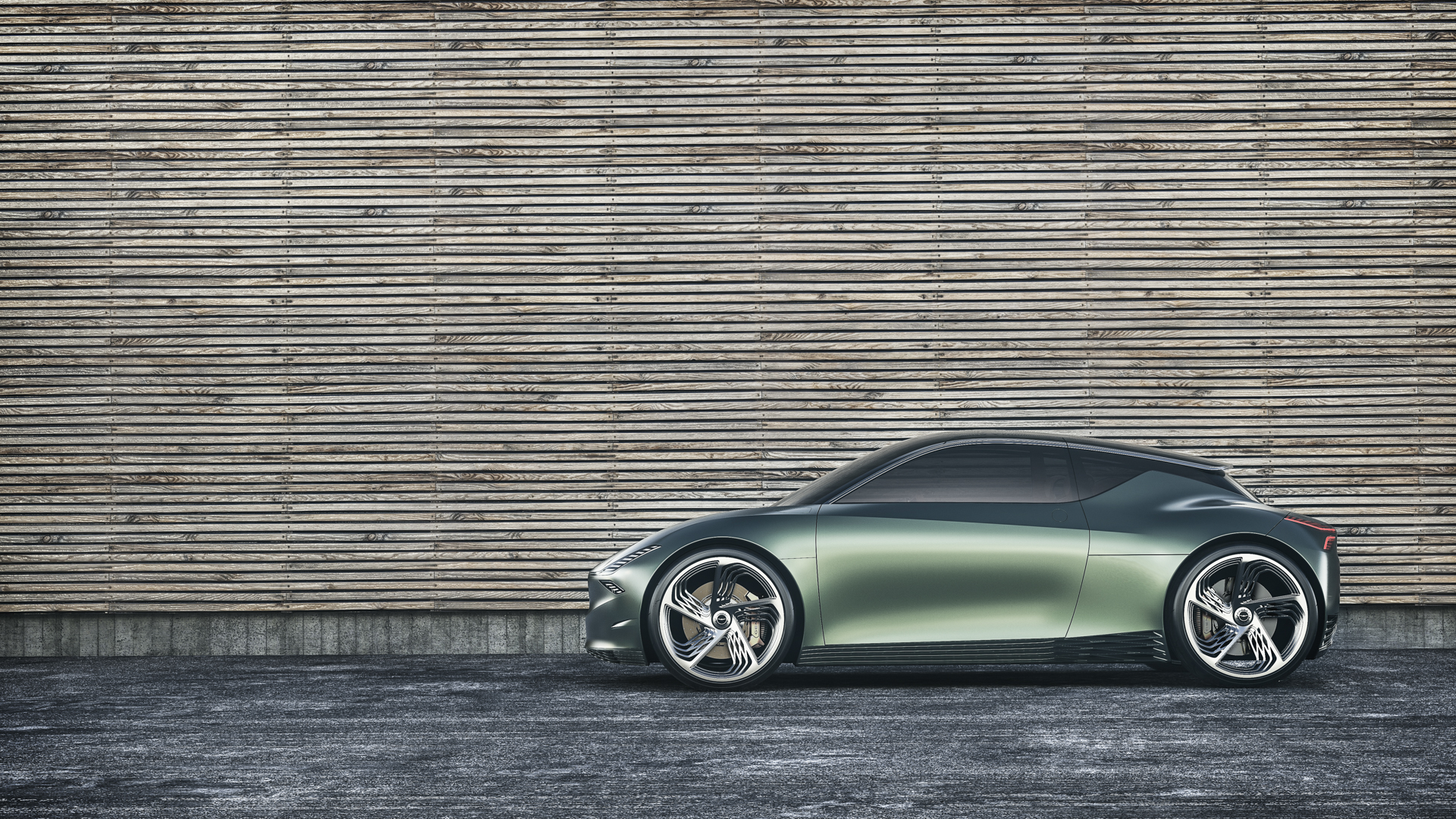 Since the BMW i3 debuted, there haven’t really been any funky EVs to go on sale. In fact, with cars like the Chevy Bolt, Audi e-tron and Mercedes-Benz EQC, it seems as if most automakers are shying away from radical designs and trying to keep their EVs more sedate looking. So seeing this new Genesis Mint Concept is a sight for bored eyes.

This new Genesis Mint Concept is a compact EV hatchback that brings even more funkiness than the BMW i3 does and it just recently debuted at the NY Auto Show. Admittedly, it’s just a concept, so it should be funky. But if anything even similar to this makes its way to production, it will be very funky indeed. 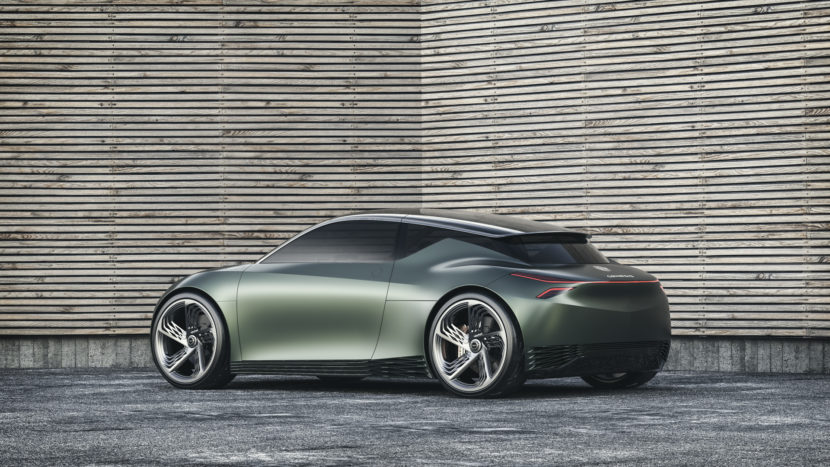 Despite it being odd, it’s actually very good looking. It sports smooth, sweeping body lines with sharp looking headlights and a fun-looking trunk. It has a bit of a futuristic Honda CRX look to it and that’s cool.

On the inside, it’s even weirder. It has a floating dashboard, a square steering wheel and even a front benchseat which angles toward the driver when the door opens. It’s very cool, though obviously most of that cabin will never make production.

You can tell it’s a far-out concept car from its spec-sheet, though. Genesis claims a 350 kW fast charging, which is unheard of at the moment, and 200 miles of range. While the range isn’t unusual, that level of charging speed is just not realistic today. In fact, the fastest charging EV on the market is the Audi e-tron, with 150 kW charging capabilities. 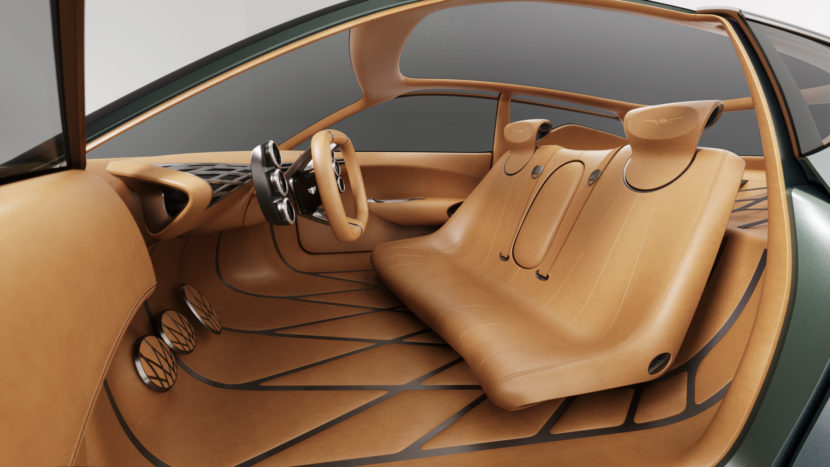 We really like this new concept, though. It looks fun and happy, which is how EVs should look. These fun little cars are the sort that will make electric mobility less dreary when the industry finally makes the switch. We liked how the BMW i3 was funky and weird when it first came out and we’re hoping that the Genesis Mint Concept is the car that takes the mantle. 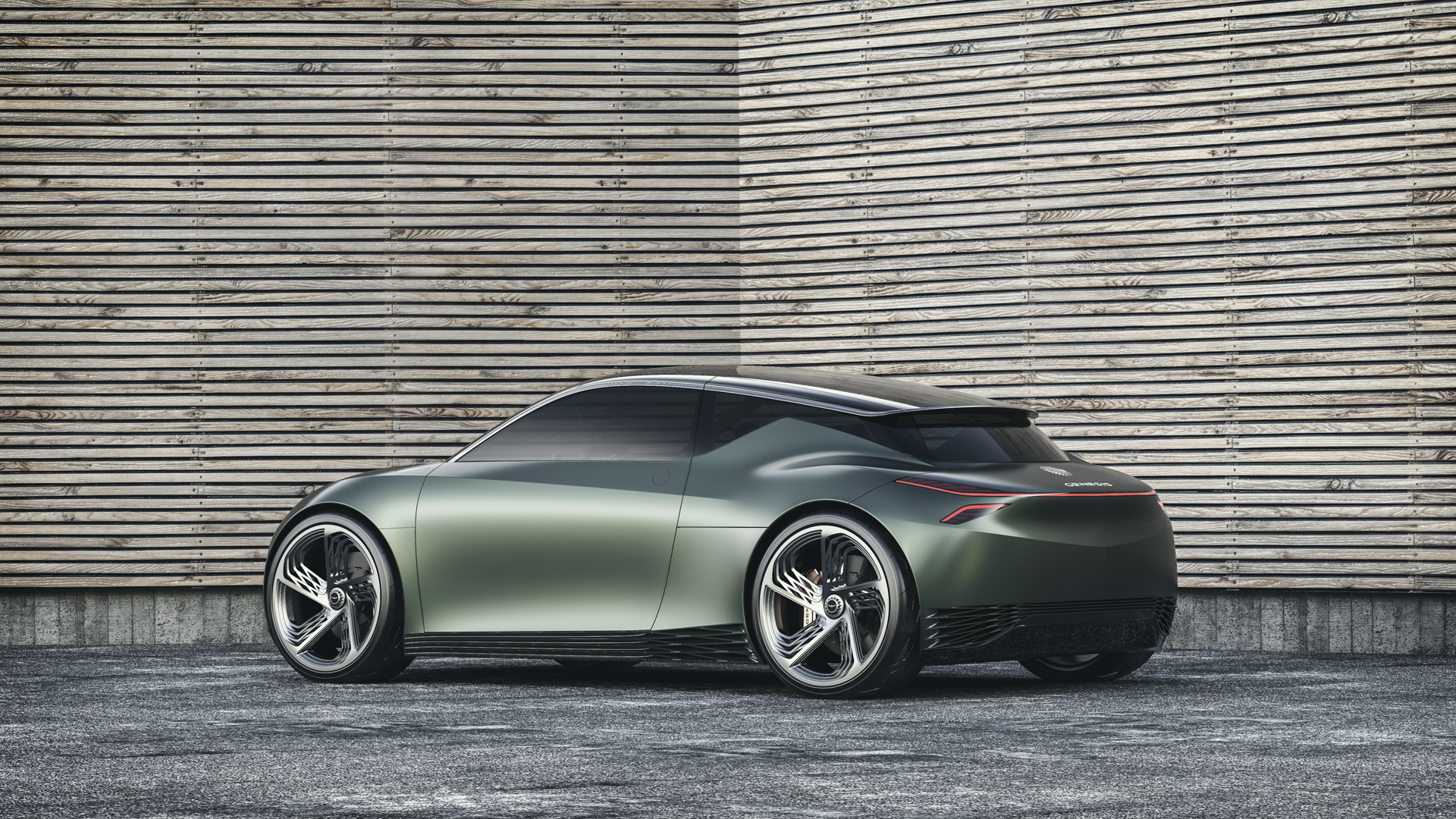 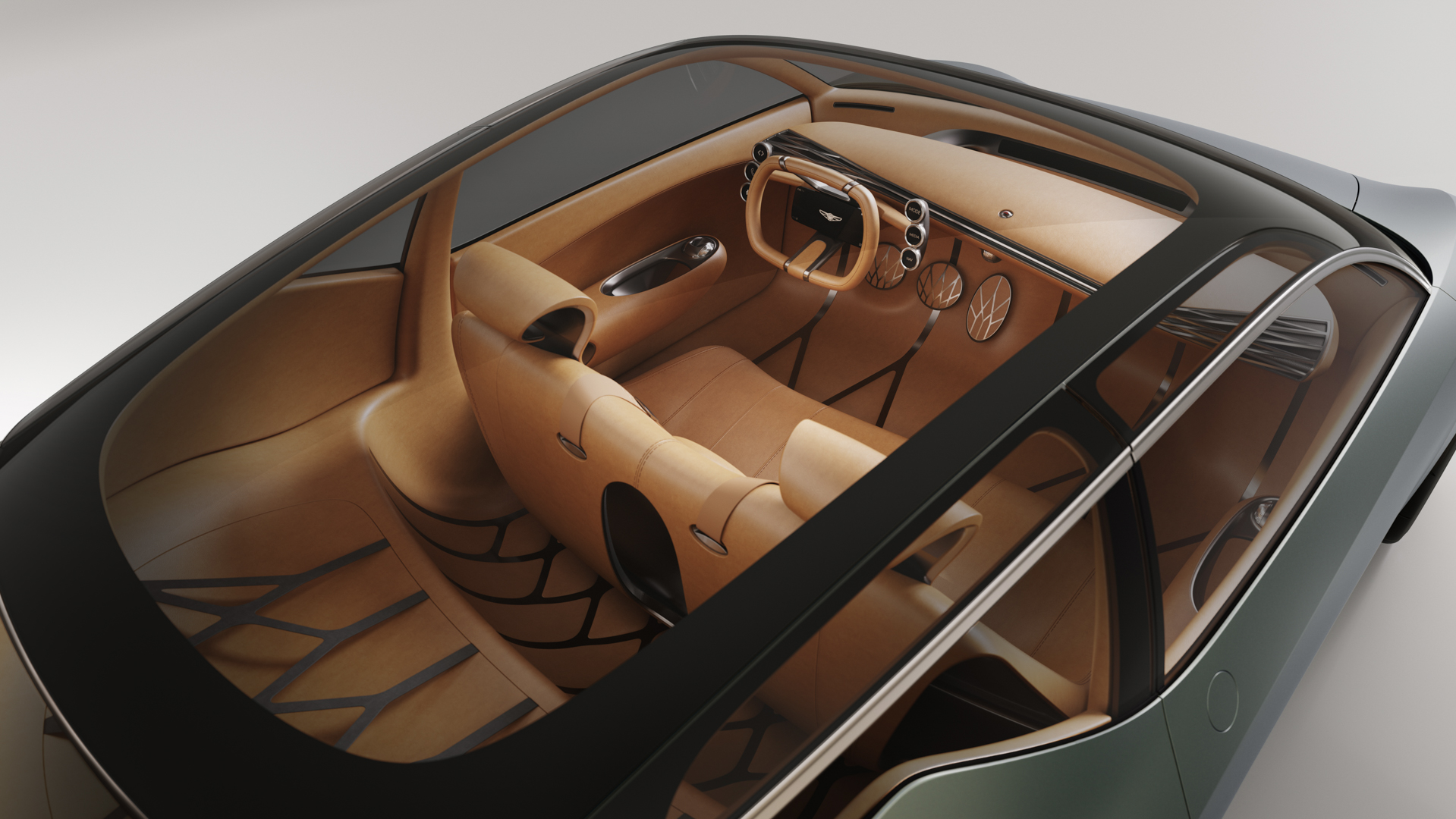 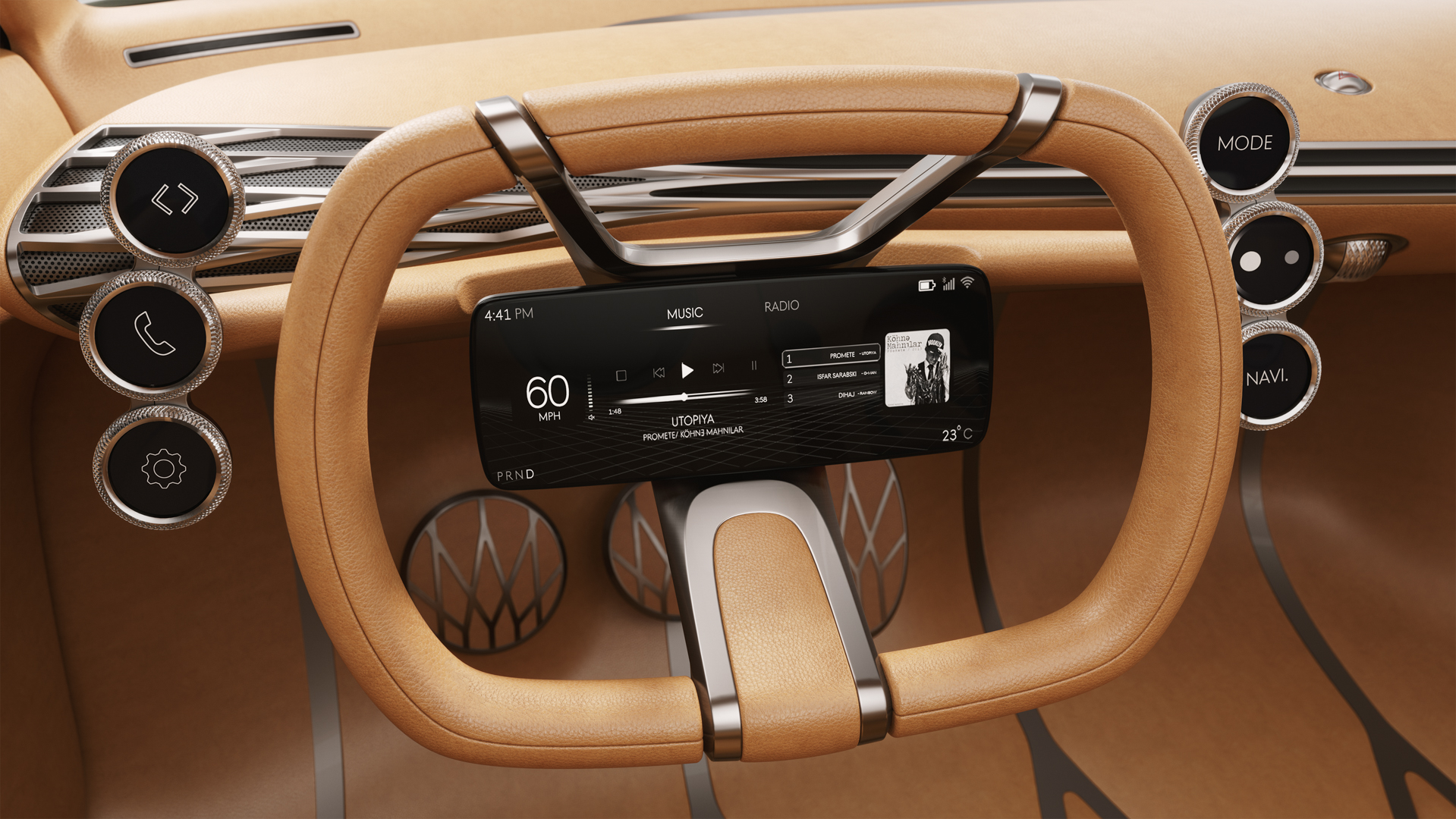