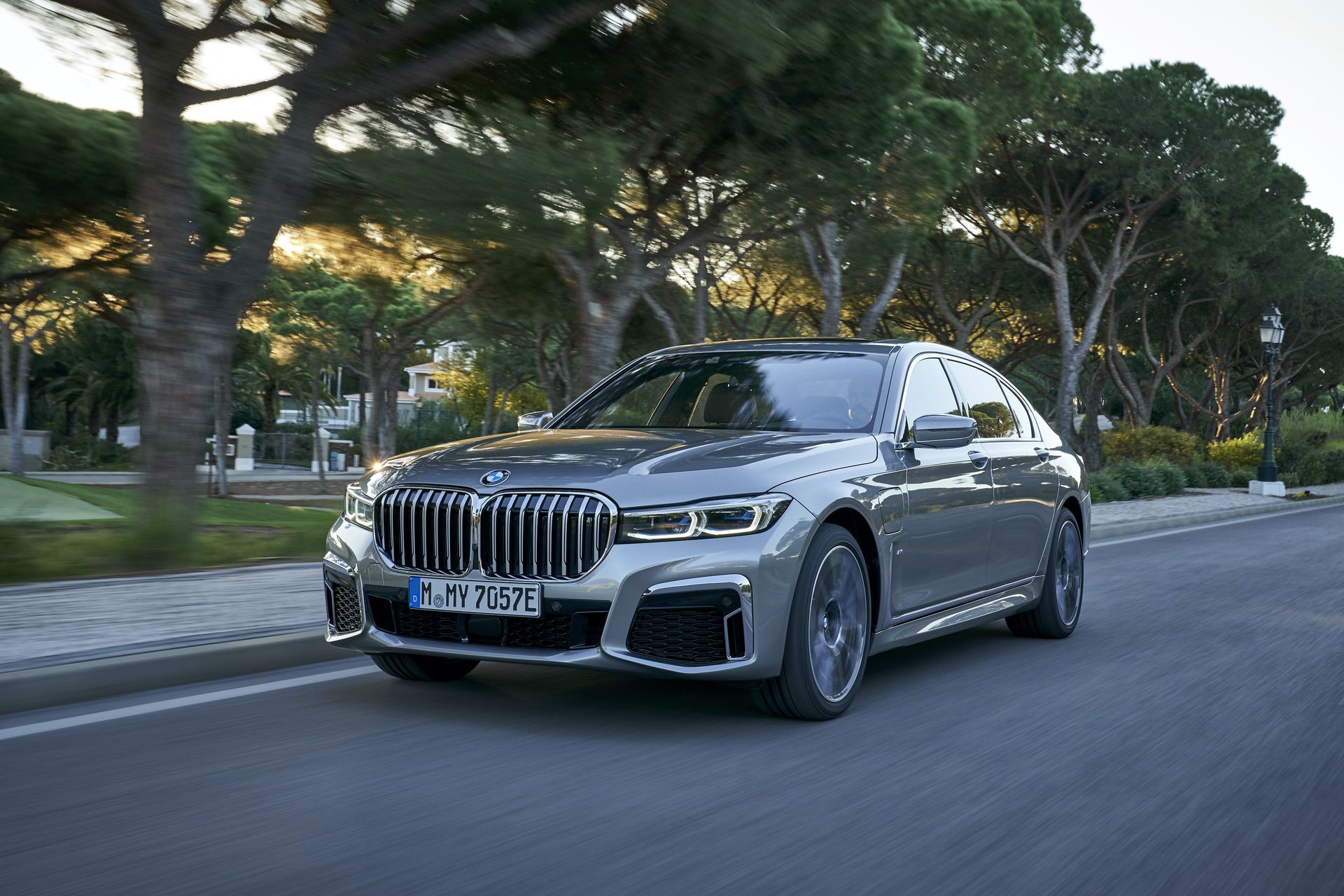 Now that the New BMW 7 Series reviews are out, it’s time to update our video gallery as well (Subscribe now to BMWBLOG channel http://bit.ly/bmwblog_subscribe). The footage below shows the BMW 750i xDrive, along with the more eco-friendly 745Le xDrive. We had the chance to test both models and you can find our reviews here and here.

The new 7 Series hybrid is part of the recently unveiled new PHEV family which spans across multiple series – from the 3 all the way to the 7, and to the high-end X models as well. The new 745Le, or simply 745e in the United States, will arrive in the Spring on this side of the pond and brings a significant drivetrain upgrade over the outgoing 740e. Instead of the 2.0 liter four-cylinder engine, the new 7 Series PHEV uses the brand’s popular 3.0 liter inline-six patron engine which aims to correct some of the power deficiencies of the 740e. 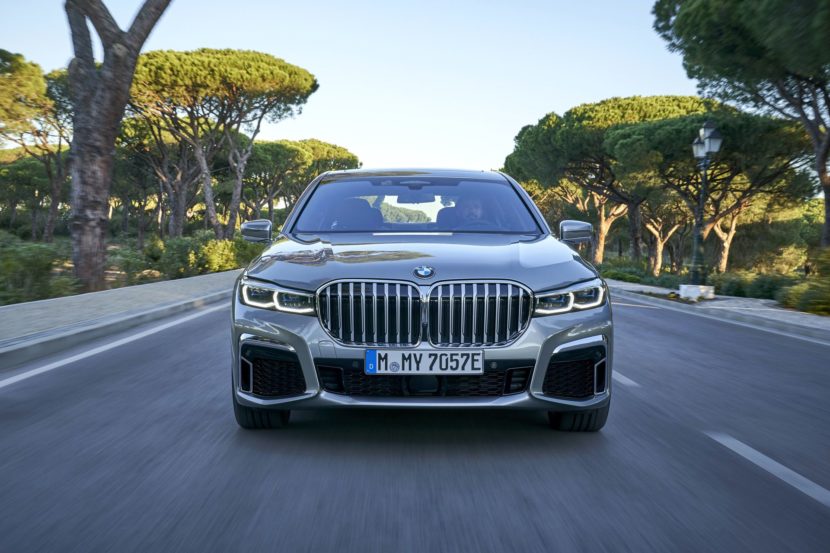 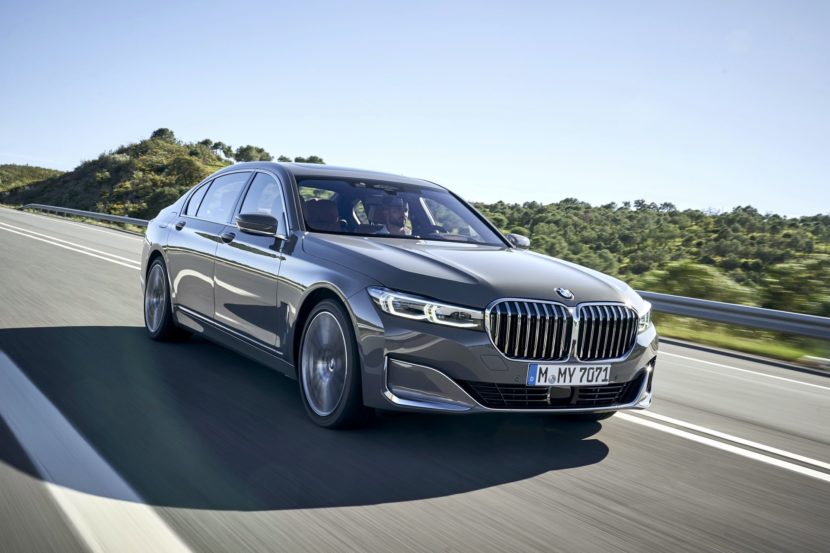 The 750Li xDrive is capable of 0-60 mph in 3.9 seconds, which is extremely quick for a large limousine.

Both models are using the ZF eight-speed transmission.

To see the two cars in action, click below: