2019 Geneva Motor Show is all about BMW hybrids

Home » 2019 Geneva Motor Show is all about BMW hybrids 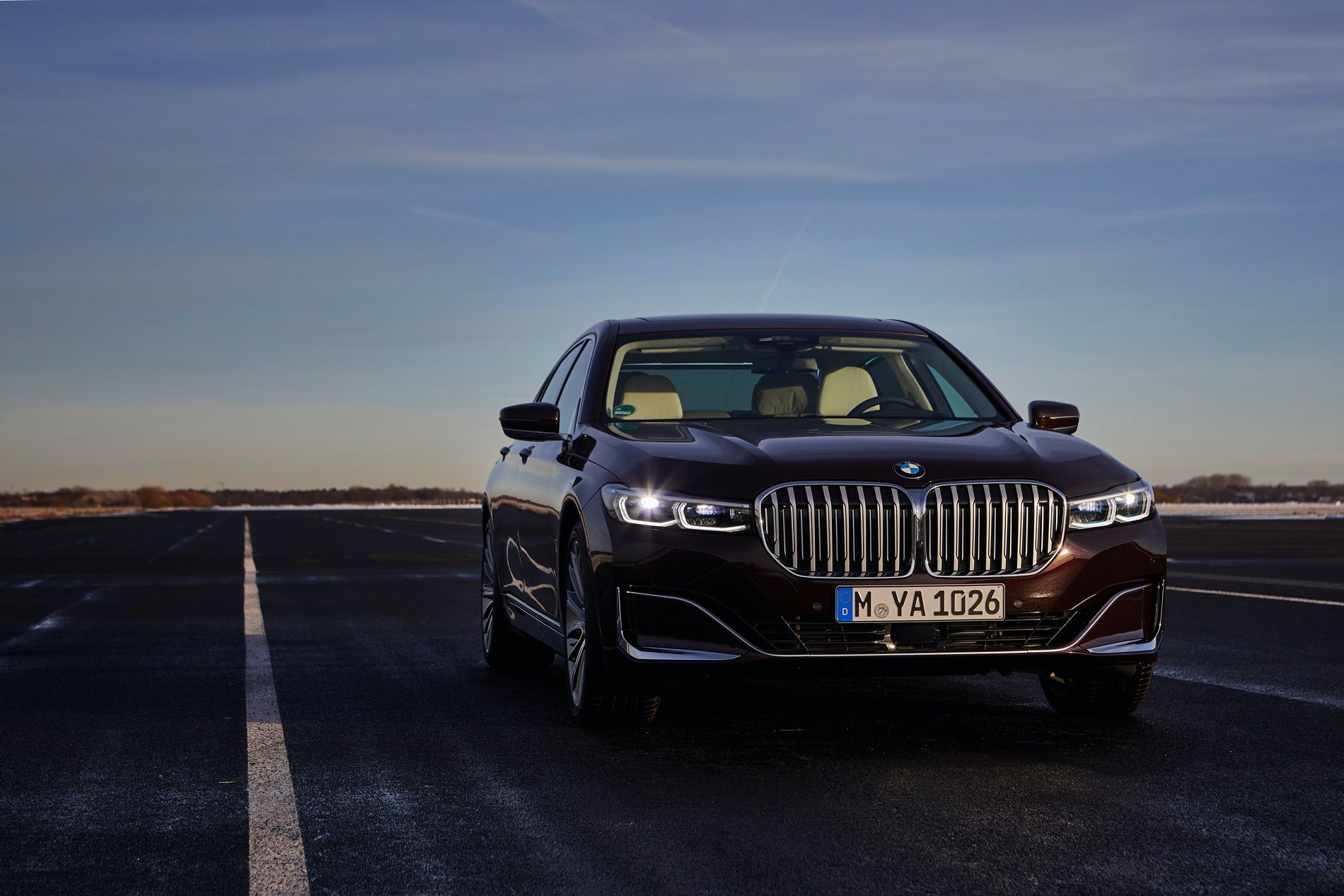 When BMW goes to Geneva next month for the annual auto show, it will bring with them an entire fleet of plug-in hybrids. The Swiss city will host the world premiere of the BMW X3 PHEV, X5 PHEV, 3 Series PHEV and 7 Series PHEV. All these models, but the X3 plug-in hybrid, have been already confirmed by BMW, so they come as no surprise.

The X3 is the exception and while we don’t have the official information on it, we expect to be powered by a combination of a four-cylinder gasoline engine and an electric motor with the XtraBoost known from the recently unveiled G20 330e. It could have around 275 HP and 400 Nm (295 lb-ft) of torque.

We expect that the plug-in hybrid X3 will noticeably crack the 50-kilometer range according to the WLTP cycle, making it perfect for commuters who would like to drive emission free, when possible. The battery is optionally charged via wireless charging, as seen in the 530e.

Compared to the old 330e, the new model will come with about 30 percent more electric range, BMW claiming it can cover 60 kilometers (37 miles) without emissions. Furthermore, the CO2 emissions have gone down if you don’t drive in pure EV mode around town, to 39 grams per kilometer.

The 2.0 liter turbocharged engine will make 184 hp on its own. The electric motor that’s integrated into the eight-speed automatic makes an additional 68 hp. Those two combine for 252 hp and 310 lb-ft of torque, which is only up 5 hp over the previous-gen car and equal torque. Though there’s an overboost function, dubbed XtraBoost, which adds an additional, and temporary, 41 hp.

The X5 on the other hand, will be using a 3-liter straight six engine under the hood, and a similar positioning for the electric motor. Unlike the X3 xDrive30e X3, the X5 xDrive45e will have almost 390 hp at its disposal, to make sure you don’t ever feel the need for more grunt when driving it. EV range on the two is expected to be closer to 30 miles in real life scenarios, a noticeable improvement over the outgoing xDrive40e model in the X5 range. 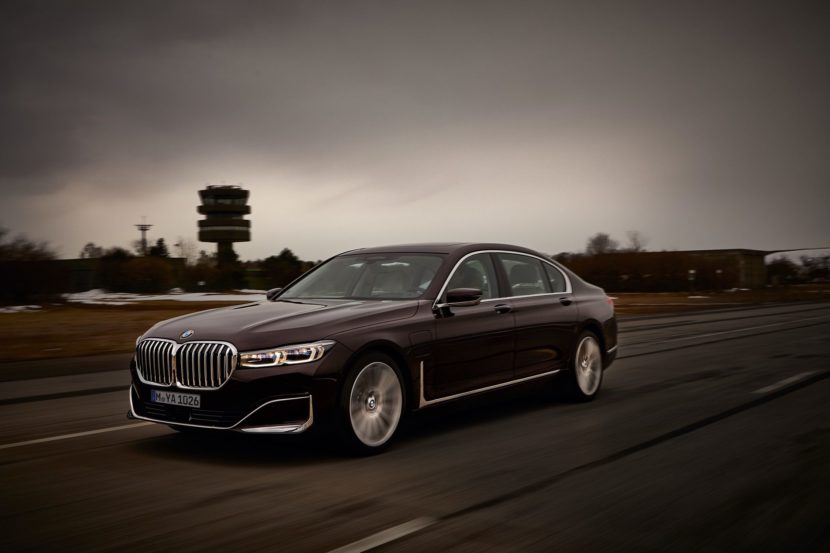 The 7 Series PHEV was just announced so we know that it comes with a new plug-in hybrid system with an in-line 6-cylinder petrol engine that has been adapted on a model-specific basis to produce a peak output of 210 kW/286 hp.

For all these models, the U.S. EPA rating has yet to be determined.