We tend to focus on the newest BMWs around as they often get the most attention from our readers. However we’re also fans of older models and what better example to give than the iconic BMW E46 3 Series? Probably the most popular model the Germans ever made, the E46 is still extremely highly regarded by many and the sheer number of well-maintained models you see on the roads every day is a testament to that.

While the M3 is the obvious choice of the range, not everyone can afford to buy or maintain such a car and therefore surrogates are to be found. The E46 330i model, especially the one fitted with the ZHP package comes closest from the same era and model range. It’s cheaper to buy and to run and it will give the M3 a run for its money in a straight line, if you go for a supercharger for the engine. That’s what the guys from G-Power are telling you anyway, with a dyno video posted on their Youtube channel earlier this week. 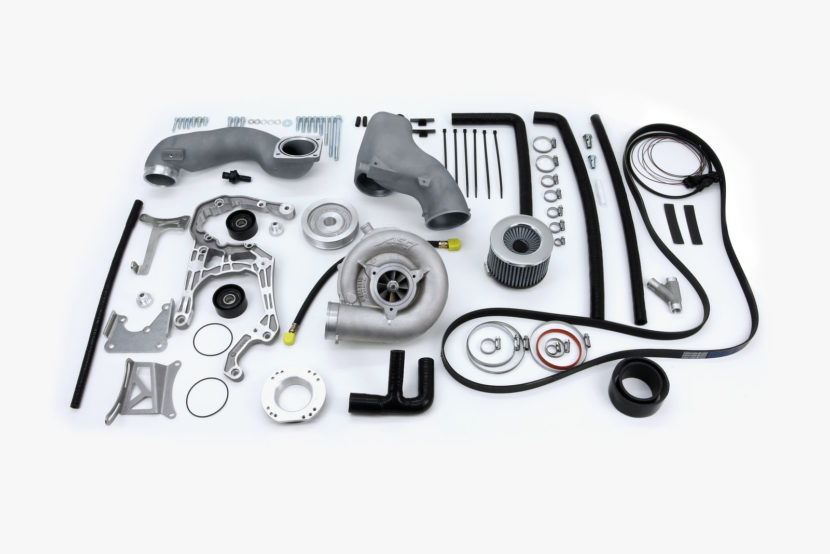 Their supercharger system will get you some serious power gains. The standard 3-liter straight six M54 engine of the 330i made 231 HP and 300 Nm of torque back in the day. With the SK Plus RS, G-Power claims those figures will go up to 306 HP and 360 Nm of torque. That’s a serious bump in both power and torque. The problem is the price though. While the performance figures look good, the fact that the kit costs 3,250 Euros might turn some people away.

That’s without installation, by the way, which will also cost you an addition 950 Euros. That kind of money is basically what the cars are worth these days. Nevertheless, there are plenty people who wouldn’t sell their 330i models right now for all the money in the world and out of the bunch, a couple crazy enough to actually go for this sort of supercharger.