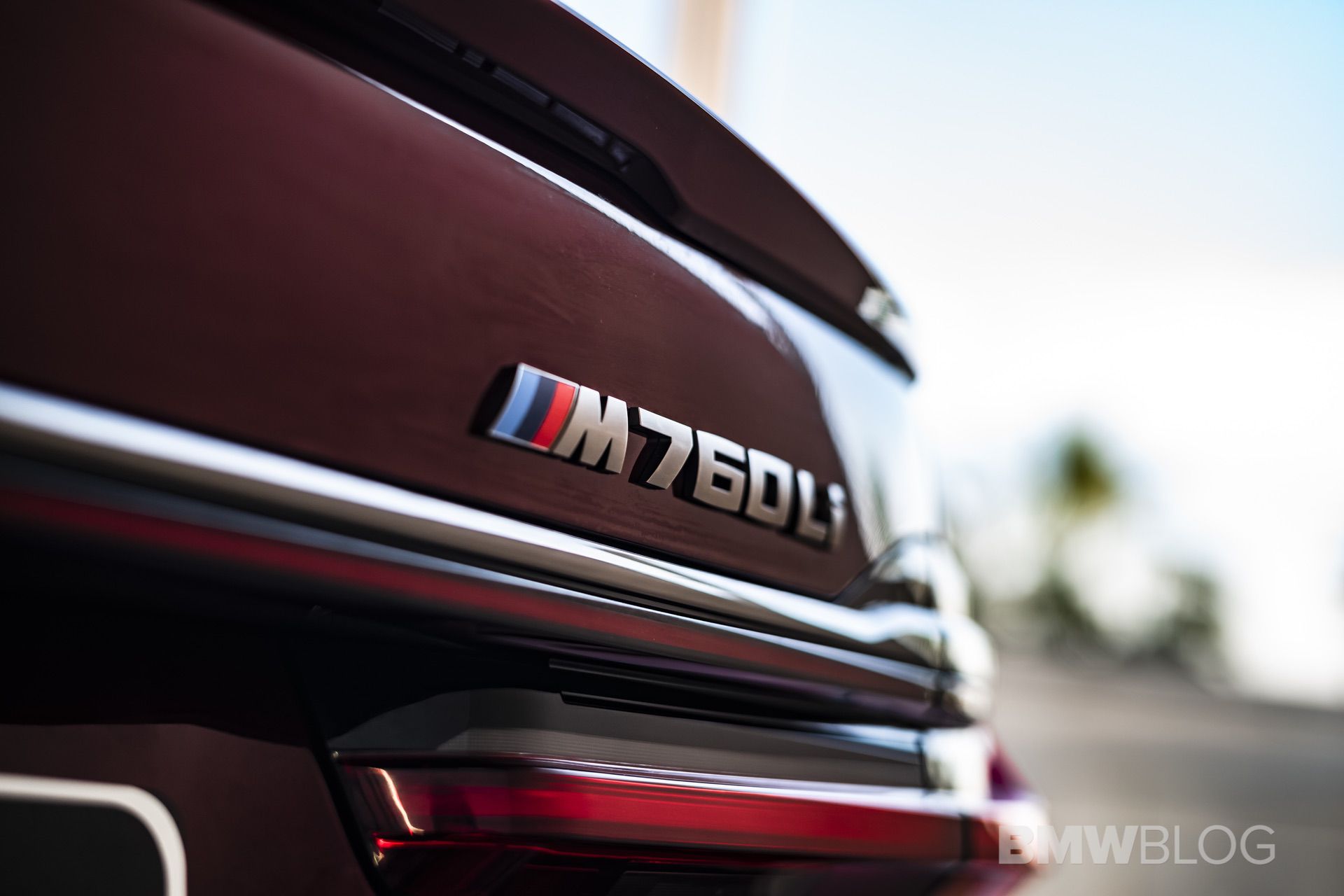 The 2019 BMW 7 Series has just been launched and dealers from around the world are starting to get their own units and some of them come with a mind blowing price. Take for example this 2019 BMW M760Li xDrive from Netherlands that has gone through an intensive BMW Individual program before going down the entire options list for the 7 Series. 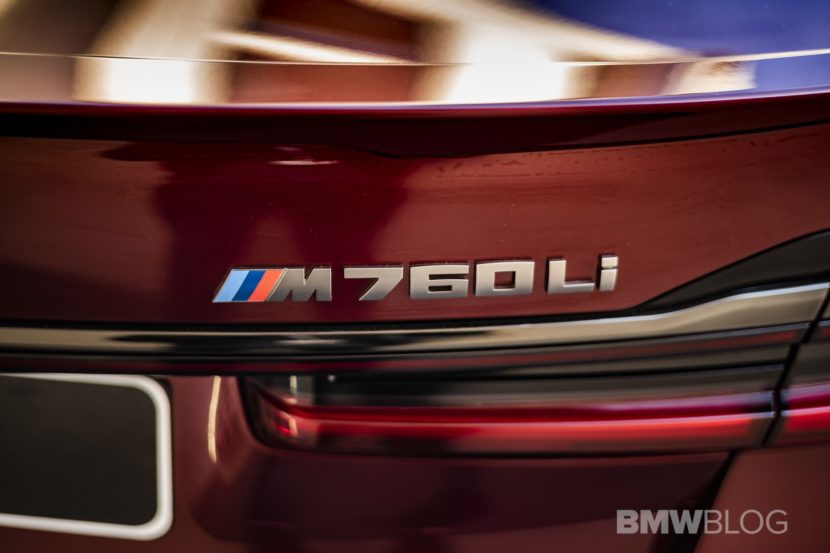