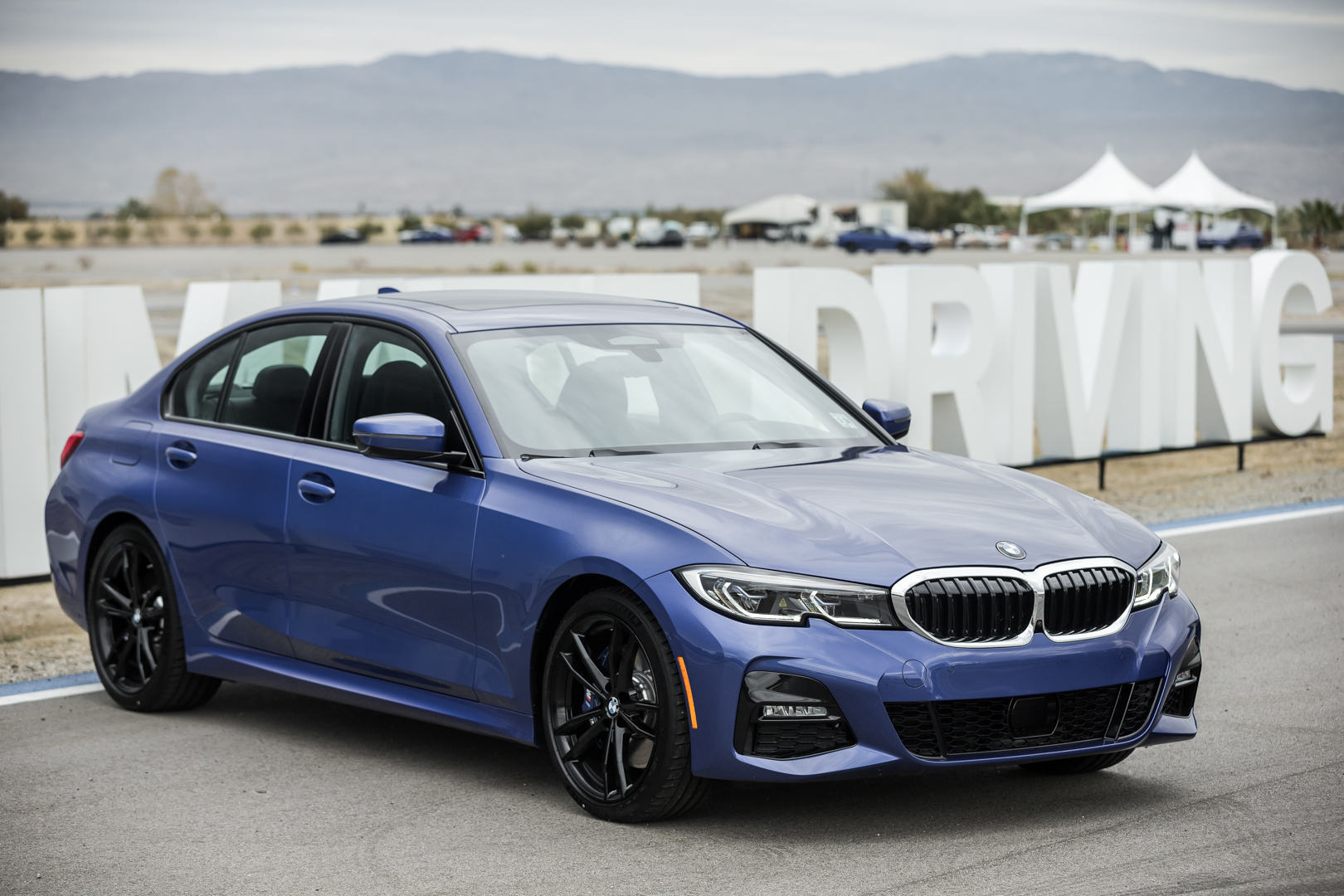 This new G20-generation BMW 3 Series has been a pleasant surprise for most car journalists and enthusiasts. It’s a big step up from its predecessor, the F30-gen, which seemed to lack the proper driving enthusiasm the nameplate has become famous for. This new car seems to regain a lot of that positive driving response that fans hold dear. However, it seems to have stumbled a bit in this latest review from Car and Driver.

In their actual review, C&D pointed out that it lacked any sort of real driving enthusiasm and that both its steering and suspension felt sloppy and disconnected. While we don’t doubt their findings, we do wonder whether or not there was an issue with the car. Our curiosity stems from the fact that most other publications are quite happy with the new 3er’s steering, suspension damping and dynamics, with Car and Driver being one of the first pubs to praise the new 3er (in a pre-production drive). 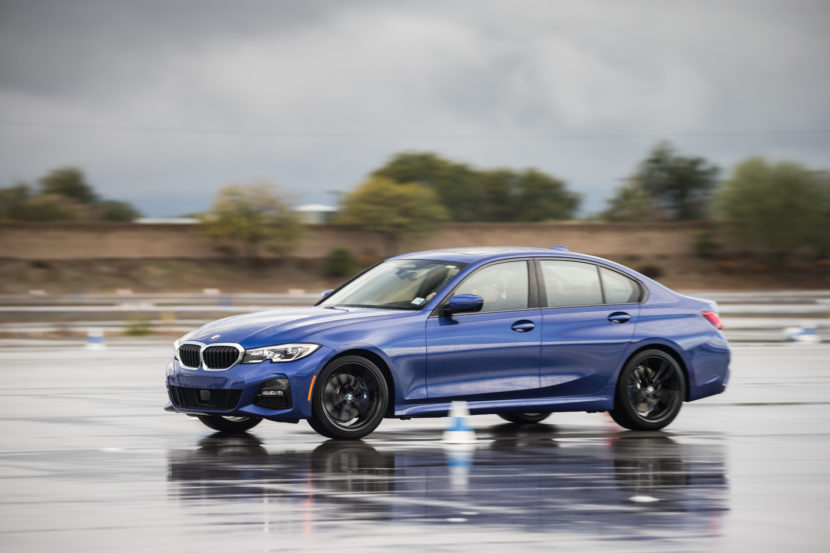 Another interesting discovery was the fact that C&D’s test car performed worse on the skid pad than a Nissan Altima. The 3 Series in question was a BMW 330i xDrive and the Altima was a 2.5 liter all-wheel drive model. The latter of which pulled .93 g’s on a skid pad, while the BMW 330i xDrive was only able to manage .89 g. That’s sort of embarrassing for the 3er.

Admittedly, the skid pad test isn’t indicative of overall handling, rather how much lateral grip the car can hold in extreme cornering. However, tires also play a big part of the car’s success. What’s interesting is that both cars sported non-performance ‘grand touring’ tires. However, the Altima’s were all-season Hankook Kinergy GTs and the BMW’s were Bridgestone Turanza T005 summer tires. While neither are optimal for skid pad testing, the BMW’s should have been better with the stickier summer compound. 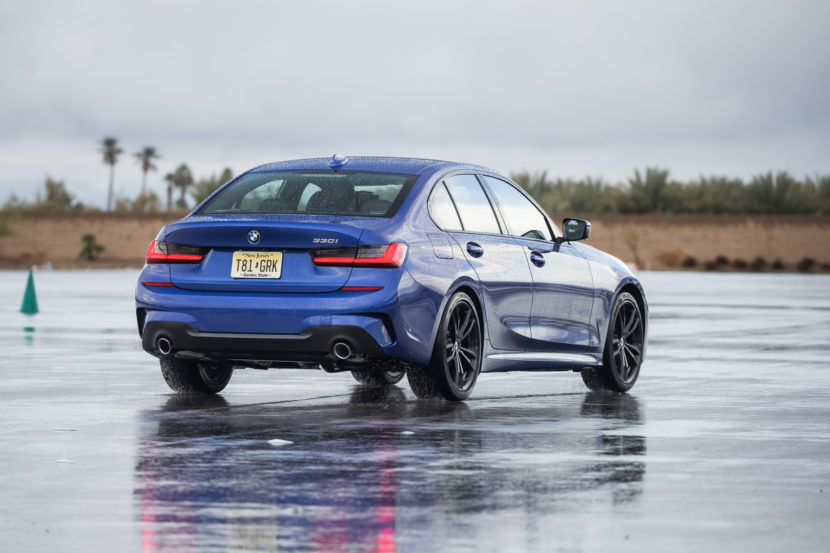 Honestly, this info is a bit difficult to decipher. Is the BMW 330i more likely to oversteer for fun, making it technically worse on the skid pad or is the Altima chassis really better? Are the Hankooks actually better tires than the Bridgestones?

We’ve yet to test the BMW 3 Series on our home turf for an extended period of time, so we can’t comment on whether or not we believe it can best the Altima. But from what we have driven, this review/info from C&D is shocking. We feel that the new 3er is significantly better than the car it replaces and immediately in the conversation for best-in-class. We’ll need a longer test to truly find out.