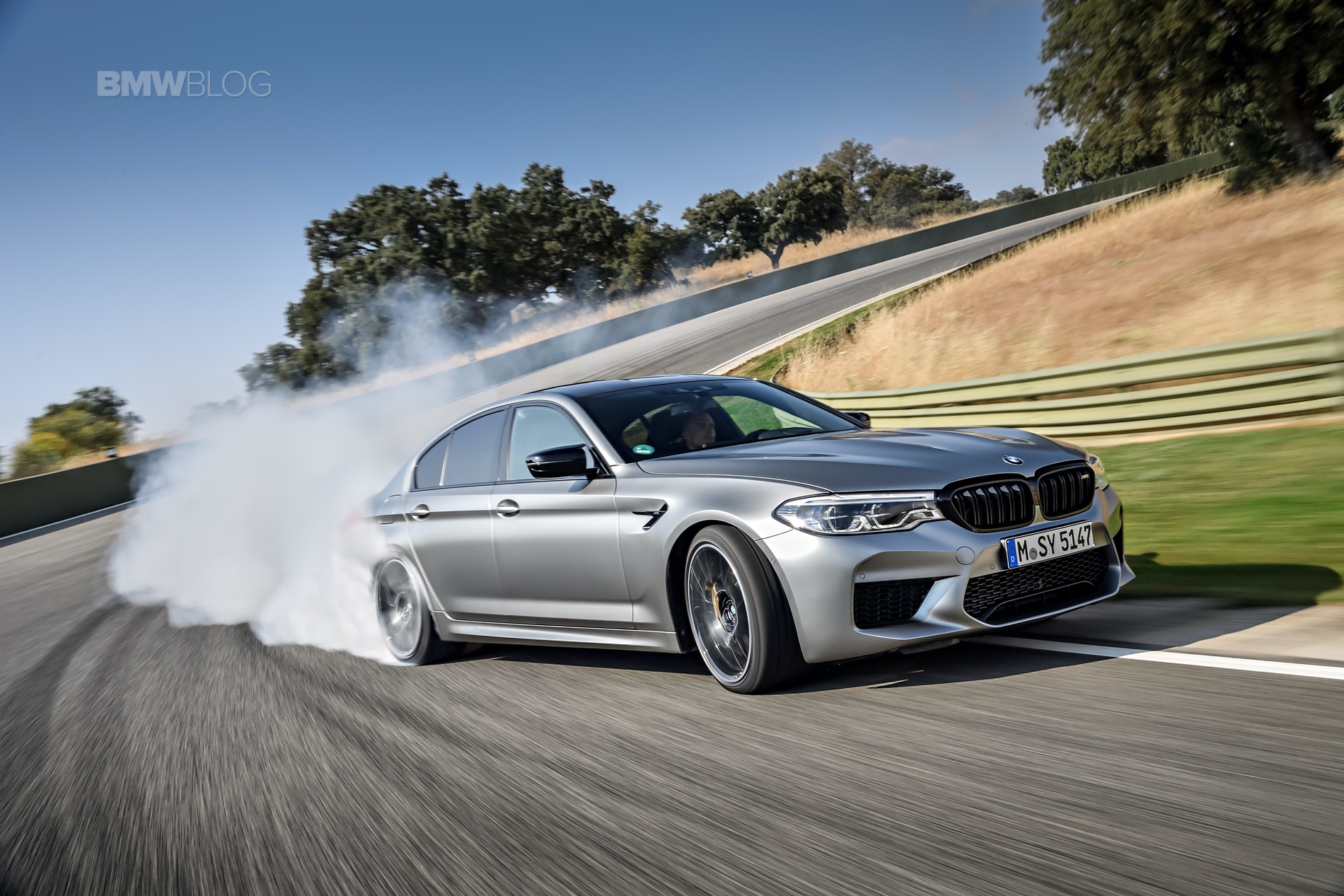 BMW is a car manufacturer known for its great-handling products. The fact that people automatically think about a car doing drifts when thinking about BMW is also a statement to the sporty image the brand has in the eyes of its potential customers. Beyond marketing talk, the blue and white roundel is actually associated with a good time behind the wheel and while it sounds great at first, it does come with some drawbacks.

Drifting means your car will slide sideways while turning the rear tires into rubber dust. Get some bad asphalt in the picture as well and you get a weird mix of stuff flying around your car whenever you’re having fun on the track. As we all know, one key element on the track is visibility and not just forward. The windscreen is usually covered by the windscreen wipers but what about the side windows?

Well, BMW announced today, April 1, that it patented a new technology meant to allow you to clean your side mirrors with a set of wipers as well in the near future. For now, the tech is applicable solely for the front windows but engineers inside BMW tell us that there are already plans in motion to migrate it to the rear windows as well. The new wipers will apparently be connected to g-force sensors that detect when your drifting and activate them automatically.

“This is an efficient solution which adds a bit of safety to our cars while they are driven as they are supposed to. We’re not condoning aggressive behavior behind the wheel so we recommend testing this new feature on the track only. As a matter of fact, the ever-increasing number of great tracks open around the world is what inspired us to create this new tech and we’re glad we can unveil it today,” said Fritz Windschutzscheibenwischer, the engineer behind it all.