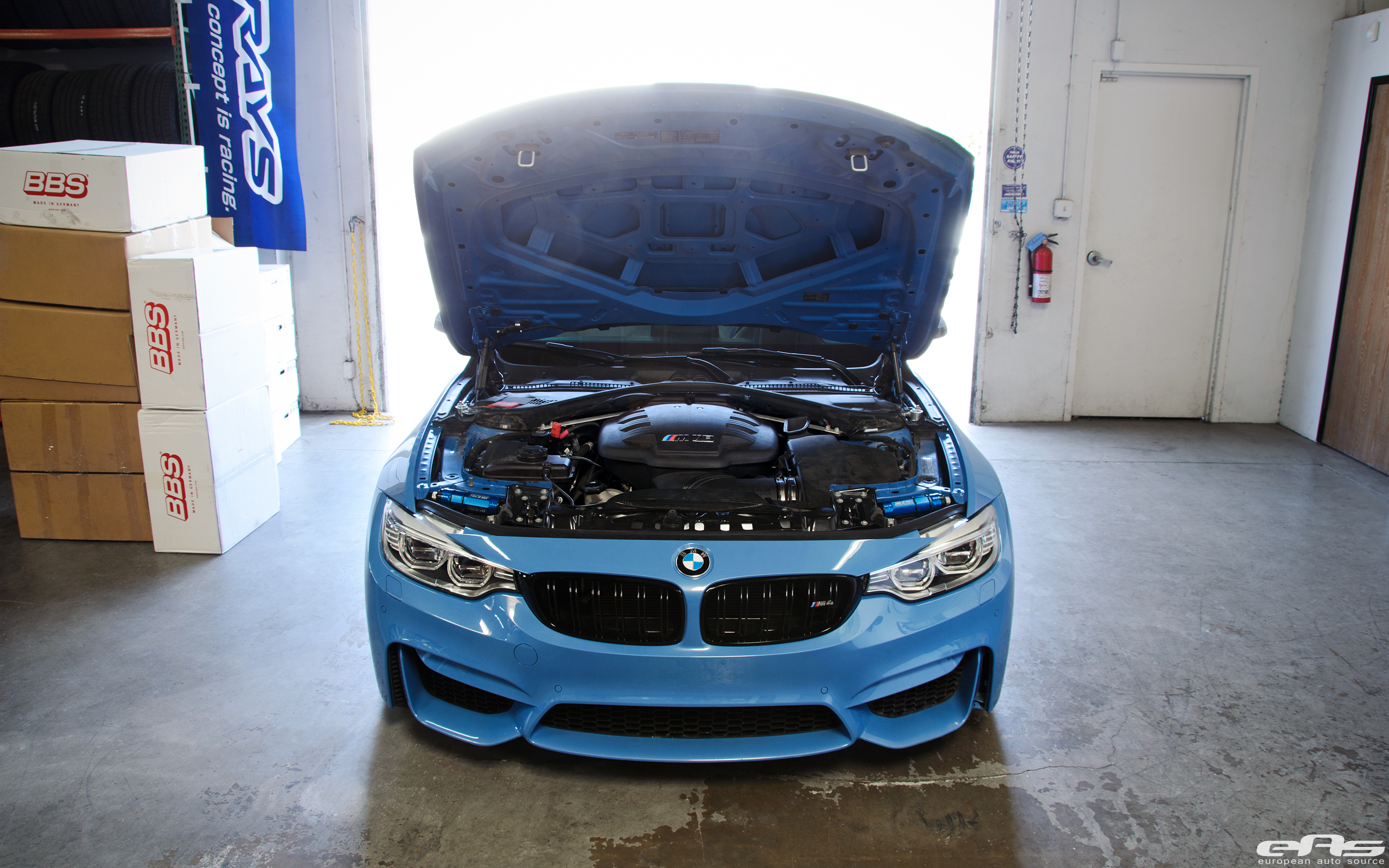 Without a doubt, the best April 1 joke this year comes from California-based shop European Auto Source. The tuning shop decided to surprise its fans by faking the installation of a V8 engine in the bay of a BMW M4.

The photos showed the glorious installation of the S65 4.0 liter V8 engine which allegedly replaced the 3.0 liter inline-six powerplant. Clearly this prank has got people stirred up; many got the joke instantly while others were attracted by the mirage of a “proper” engine in the M4.

The BMW V8 found in the BMW E90 M3 and the BMW E92 M3 is often regarded as the best engine every built by BMW, and when BMW announced its replacement in the new M3/M4, many were disappointed. These feelings setup the stage for the perfect April 1 joke. 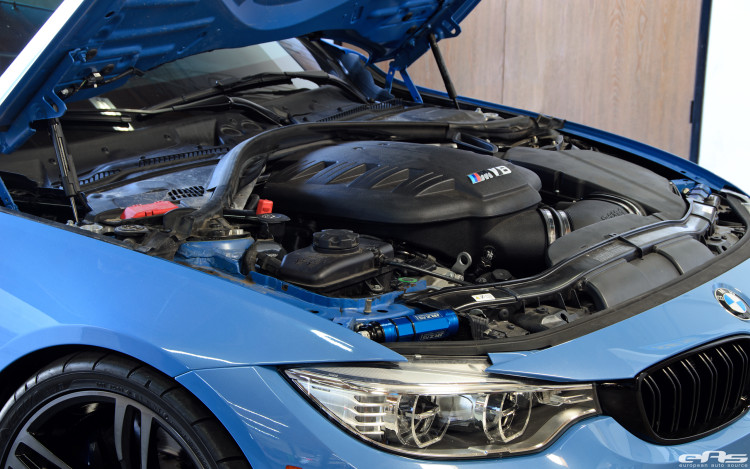 Please take a look at the media gallery right below to see some impressive Photoshop skills. 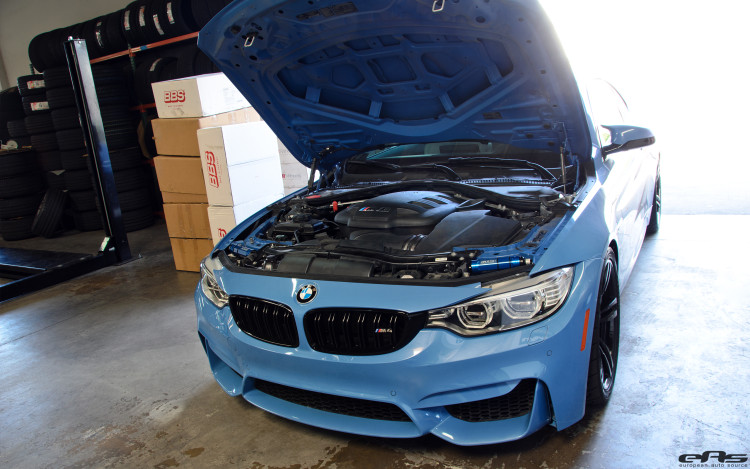 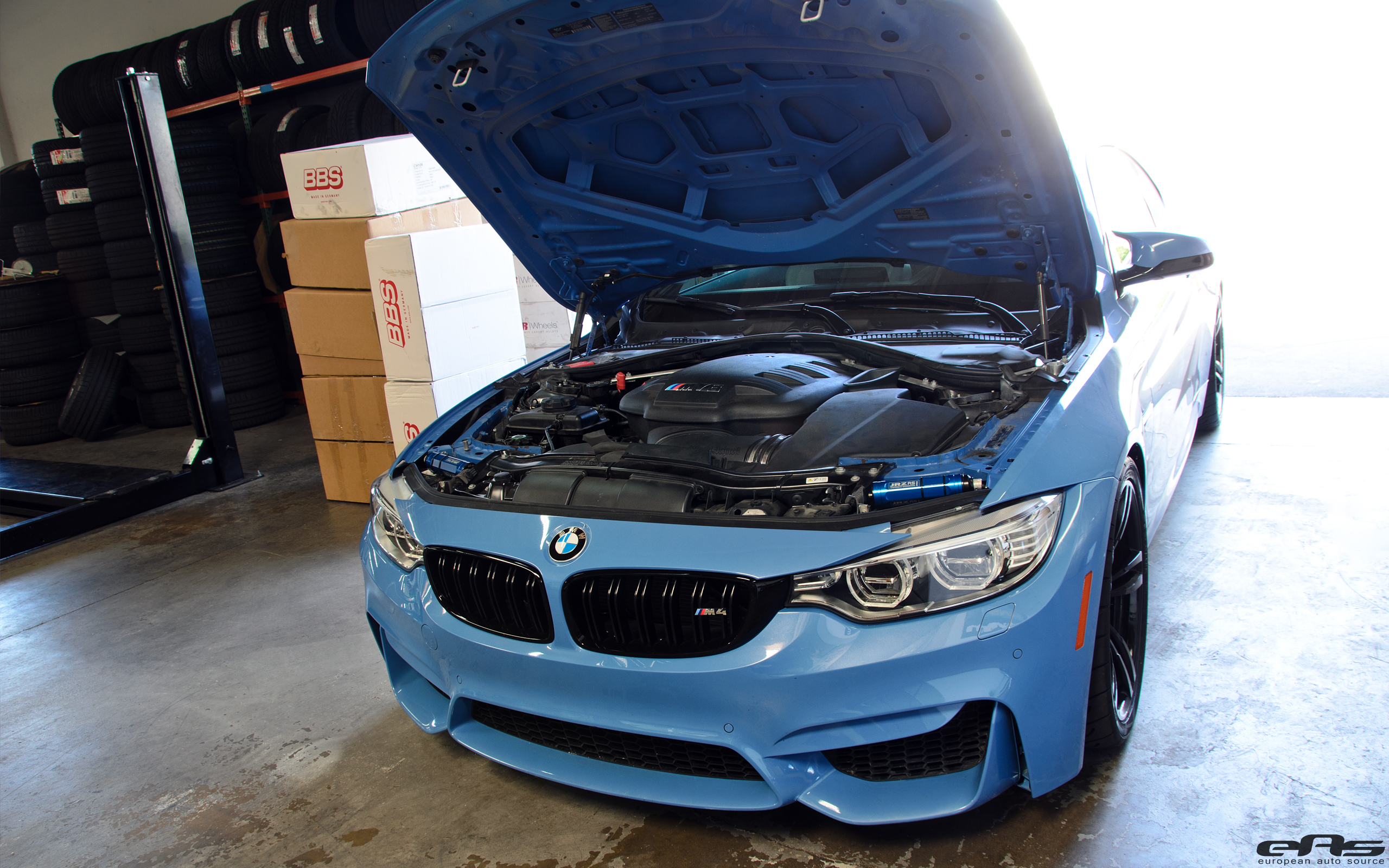 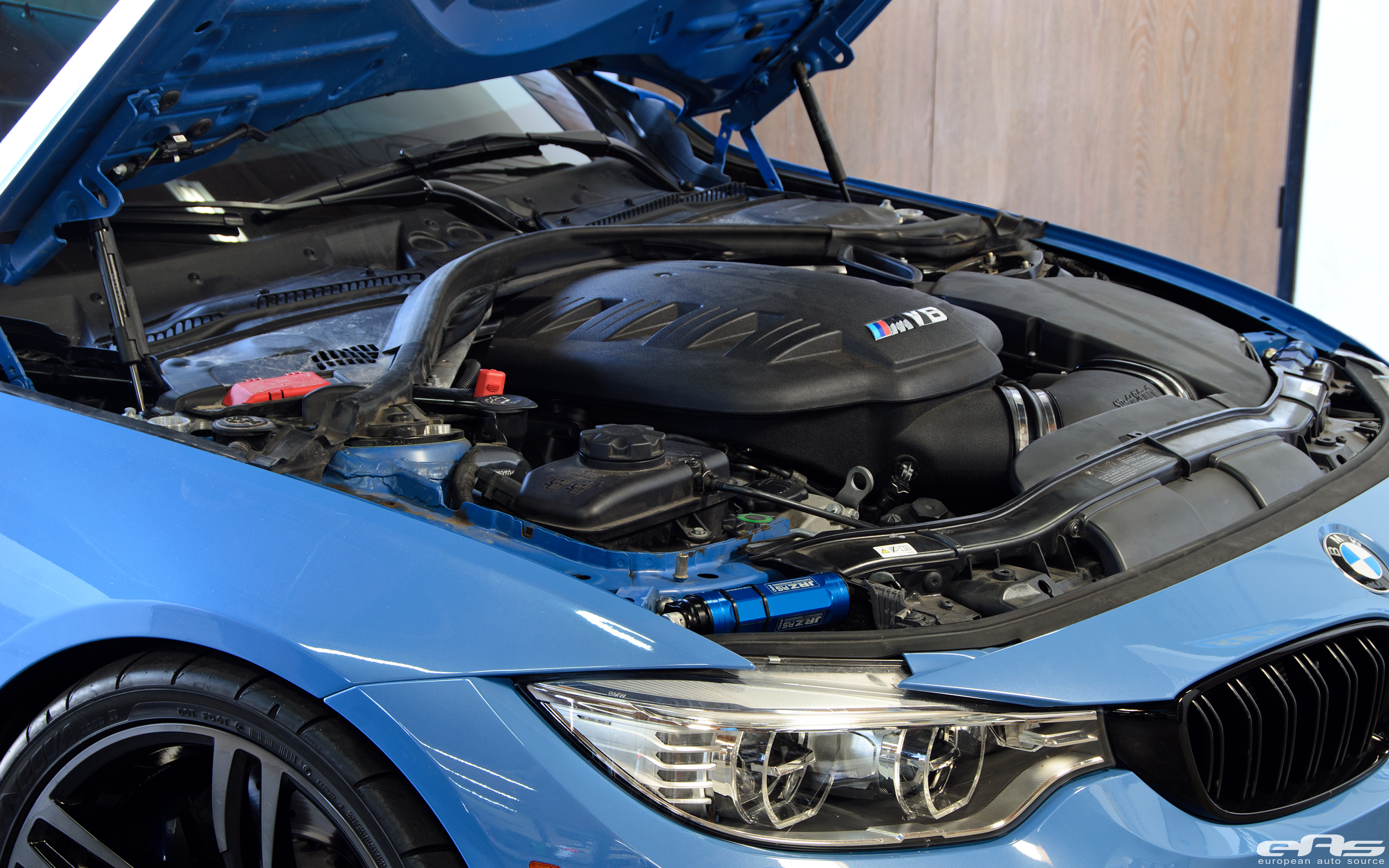