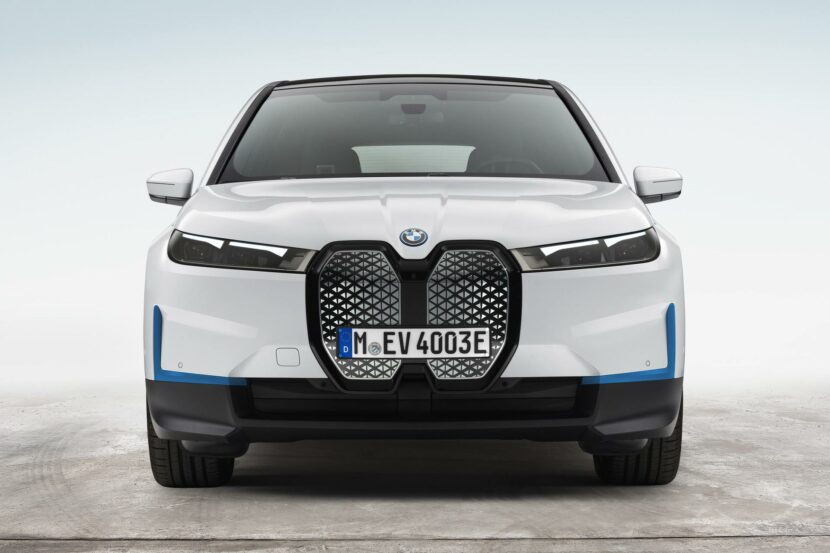 This April 1, 2021, will be remembered for having the most egregious automotive April Fools jokes. Don’t even get me started on “Voltswagen”, I don’t think I have enough energy to rant about it. However,…

Now that another April 1 has come and gone by, we can all relax and ponder at the plethora of such jokes BMW has played on its fans for decades. Few people know this but…

Charge Your Electrified Car at Night with BMW Lunar Paint

BMW announced an impressive innovation today in the shape of automatically activated wipers for the front windows of its future cars. However, while BMW M fans were excited to hear about this new possibility, those…

BMW is a car manufacturer known for its great-handling products. The fact that people automatically think about a car doing drifts when thinking about BMW is also a statement to the sporty image the brand… 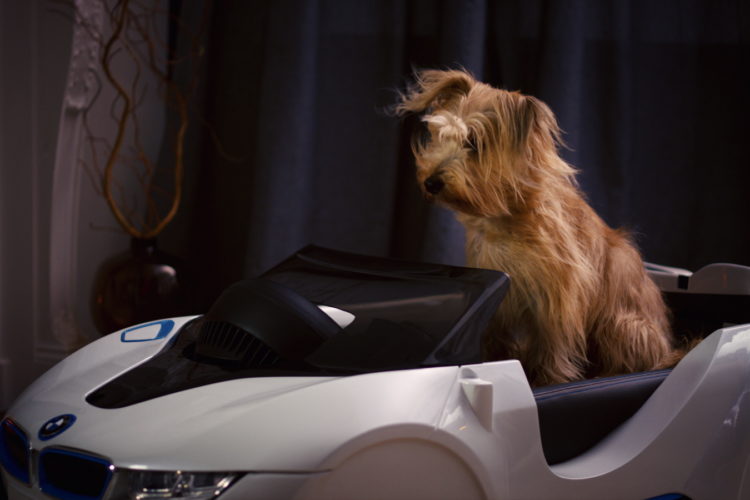 The sheer driving pleasure of a BMW is not exclusive to drivers. Furry passengers can now enjoy the BMW dDrive dog basket, which comes with an in-built fan so pets can experience the exhilaration of… 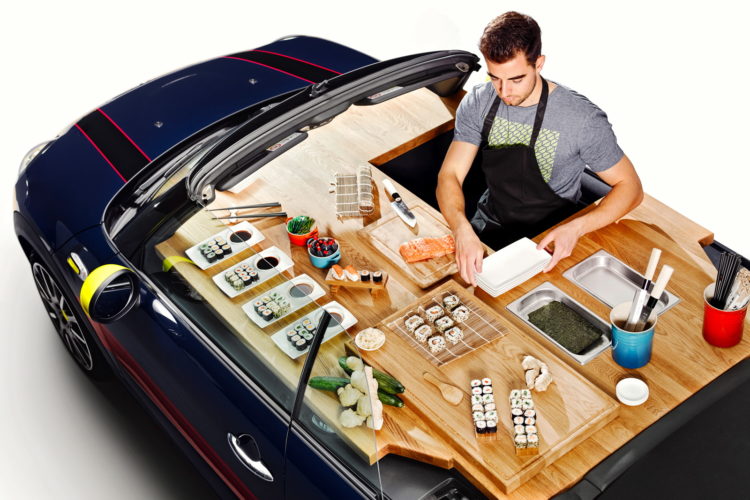 Now your MINI can be turned into a mobile street vendor 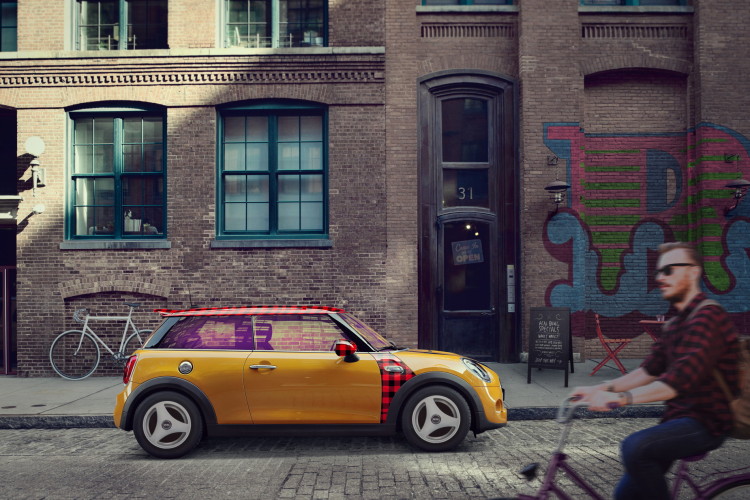 April Fools is upon us, as tomorrow marks the first day of April. It’s usually a time when people play practical jokes on each other, making outrageous claims purely for shock value, only to hope that…