Home » Domagoj Dukec is the new BMW Head of Design 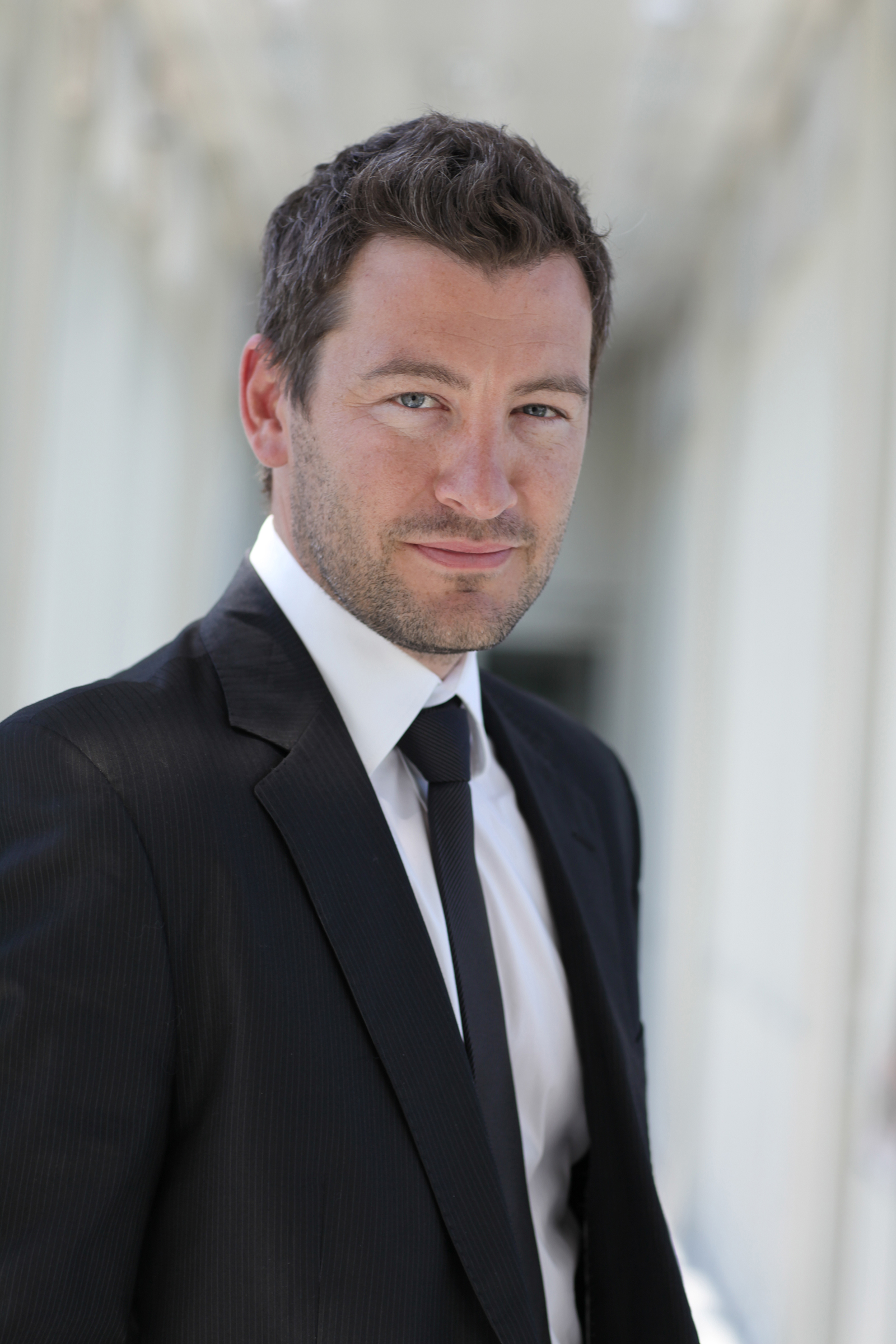 A new realignment takes place within the BMW Group Design team. Domagoj Dukec, former BMW i and M Head of Design, will now lead the entire design team for the BMW brand. It has been a couple of unsettled years within the BMW Group design with the abrupt departure of former BMW Design Chief Karim Habib – replaced by Jozef Kaban – followed by the departure of Giles Taylor at Rolls Royce.

Now Kaban is heading over to Rolls-Royce while Dukec steps up to report to Adrian van Hooydonk at BMW Group. According to BMW, “this systematic consolidation of design responsibility will focus BMW brand design more consistently on modern products with a distinctive character.” 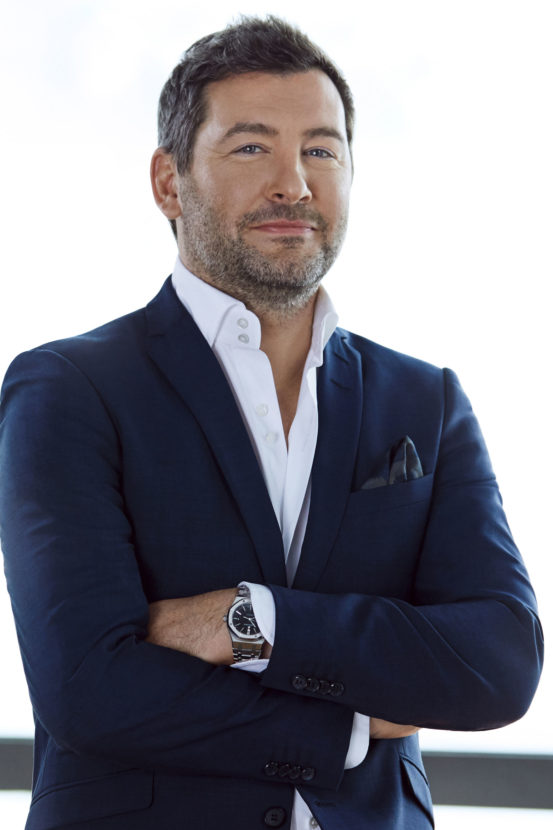 “The realignment of BMW Group Design is a signal of our future orientation. The new structure will ensure more efficiency, speed and agility in our design process. The new responsibilities will set the design direction for the individual brands and align it to future demands,” said Adrian van Hooydonk, head of BMW Group Design, on Friday in Munich.

Domagoj Dukec, 46, was born in Frankfurt and has worked in the Design BMW Automobiles team since 2010. He was responsible for designing the Concept Active Tourer and Concept Vision ConnectedDrive.

1989 Pforzheim graduate previously worked for Volkswagen and Citroën and was part of the design team responsible for the Citroën C4 coupé, C5 Airscape, C5 (Mark II), Hypnos and GQ Concept.