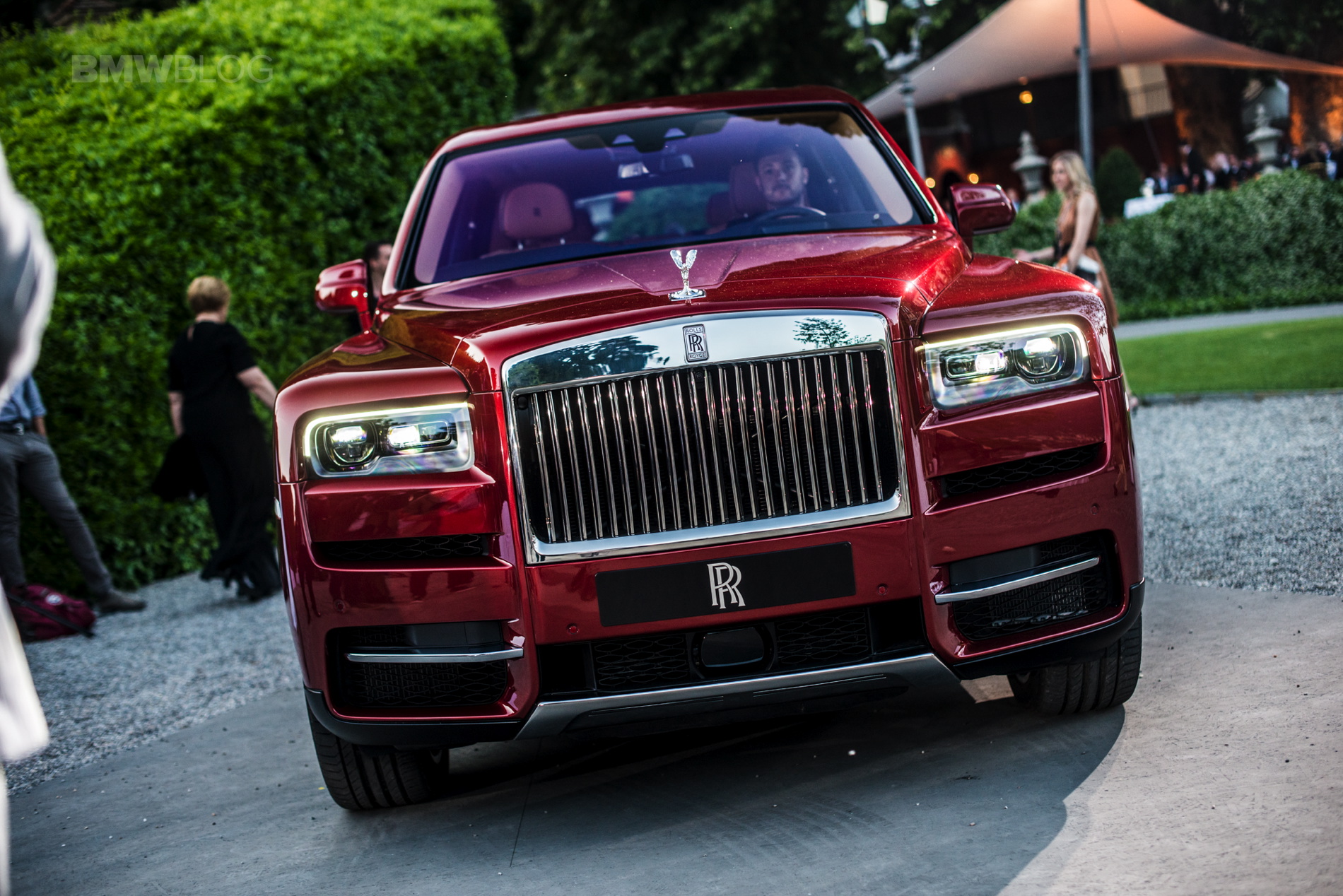 For the past six years or so, Giles Taylor has been the man running Rolls Royce’s design department. Which means he’s the man behind the stunning new Rolls Royce Phantom and the groundbreaking Rolls Royce Cullinan, the brand’s first ever SUV. However, Taylor will no longer be heading the famous British brand’s design team, as he’s left the company.

To be honest, automotive execs move around quite a bit, especially within the brand group. For instance, someone might work for BMW and then move to MINI and then to Rolls Royce and then back to BMW. However, Taylor isn’t moving within the BMW Group. Instead, he’s said to be leaving “to pursue alternative business interests”.

We’re not really sure what that means. It could be that he’s moving to another brand, such as Bentley or Aston Martin. Or maybe he’s just leaving the automotive industry. We don’t know just yet. But we do know that Rolls Royce will need to replace him and that he will be missed. Under Taylor, Rolls Royce has done some very impressive design work. Especially considering that before he was head of design, he was head of exterior design at Rolls. So he’s been designing cars for the brand for quite some time. 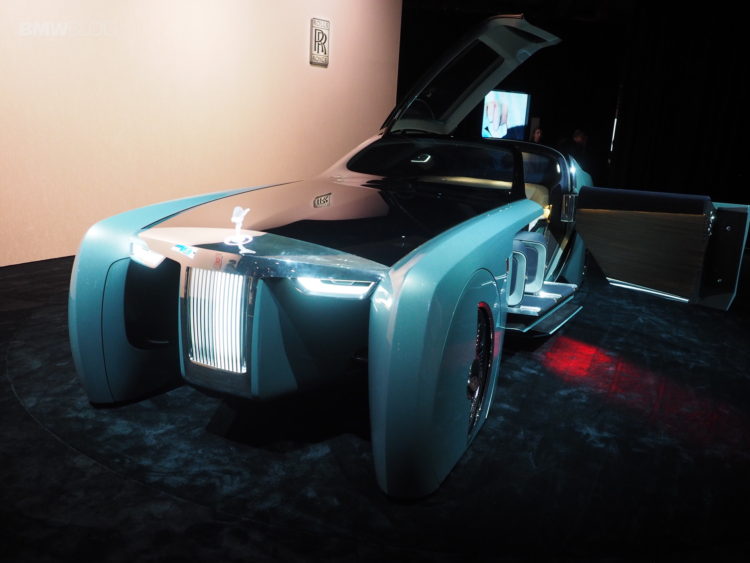 According to Rolls Royce, Taylor’s replacement will be announced “in due course”, which is a very Rolls thing to say. Sort of like how its cars’ power outputs used to be described as “adequate”.

The new Rolls Royce design language that’s been created under Taylor’s watch will likely continue for some time, despite his absence. He helped create the Vision 100 Concept, which is a design for the not-so-near future. So we’ll likely see his handiwork for some time even after he’s gone. Though, it is always exciting when a new design boss is hired because it means that the brand could be close to moving in new and exciting directions.