Could BMW be working on an i2 without carbon fiber and under 30,000 euros?

Home » Could BMW be working on an i2 without carbon fiber and under 30,000 euros? 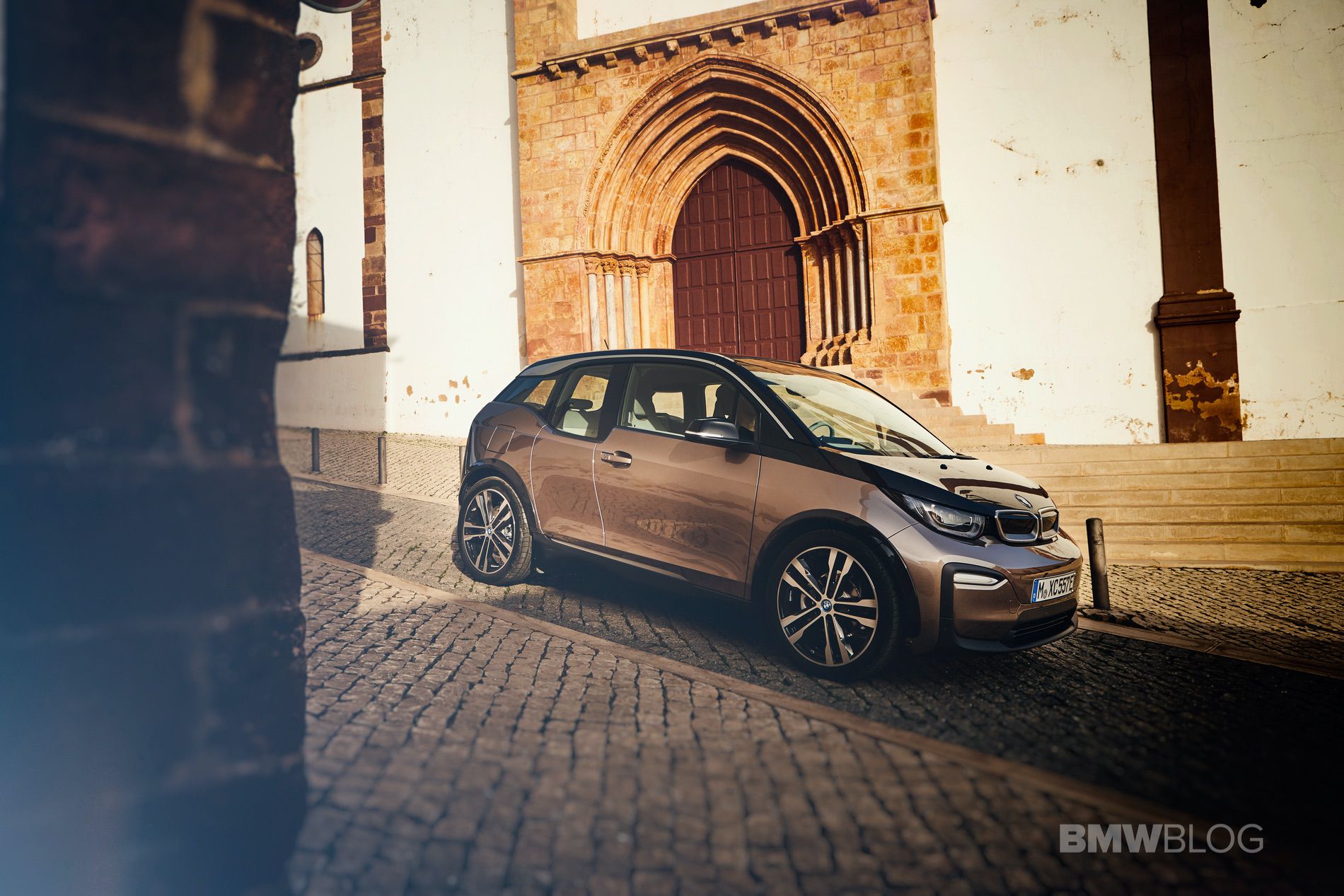 Will the successor to the BMW i3 be launched as a BMW i2 in 2024? According to German Manager Magazine, BMW development chief Klaus Fröhlich might have hinted at that. Although the BMW i3 has been fairly successful since its introduction in 2013, with sales increasing year-over-year, the car might be due for a total refresh.

We’ve learned in the past that the second generation i3 – as we know it today – has yet to be approved, so rumors around future models are bound to surface. 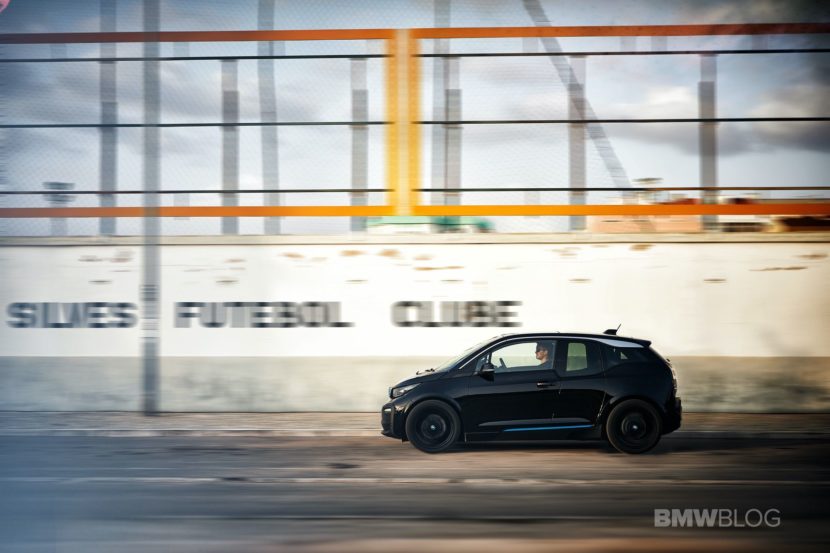 The rumormill churns out that carbon fiber-built i3 might have been too expensive to produce which made BMW look into a cheaper manufacturing alternative. What that means is the use of conventional materials – like aluminum or steel – which have the cost advantage over the CFRP platform.

We already know that BMW will bring out several electric models based on the current and future lineup of cars, all using a flexible architecture which allows for normal gasoline or diesel-powered vehicles, plug-in hybrids and fully electric cars.

Manager Magazine hints at a BMW i2 coming in 2024 which cost below 30,000 euros, in line with some of the future EVs on the market. This cost leap is also due to the planned electrical cooperation with Daimler, which has been reported on this month.

Despite the lower denomination, the BMW i2 should have similar dimensions to today’s i3, otherwise it would also limit its everyday use in the city, but likely, its design will be more conventional, in the lines of a smaller sedan or four-door coupe.

Whether the project has been approved, it’s another topic for discussion, but we do know that the i2 name has been reserved a while back.