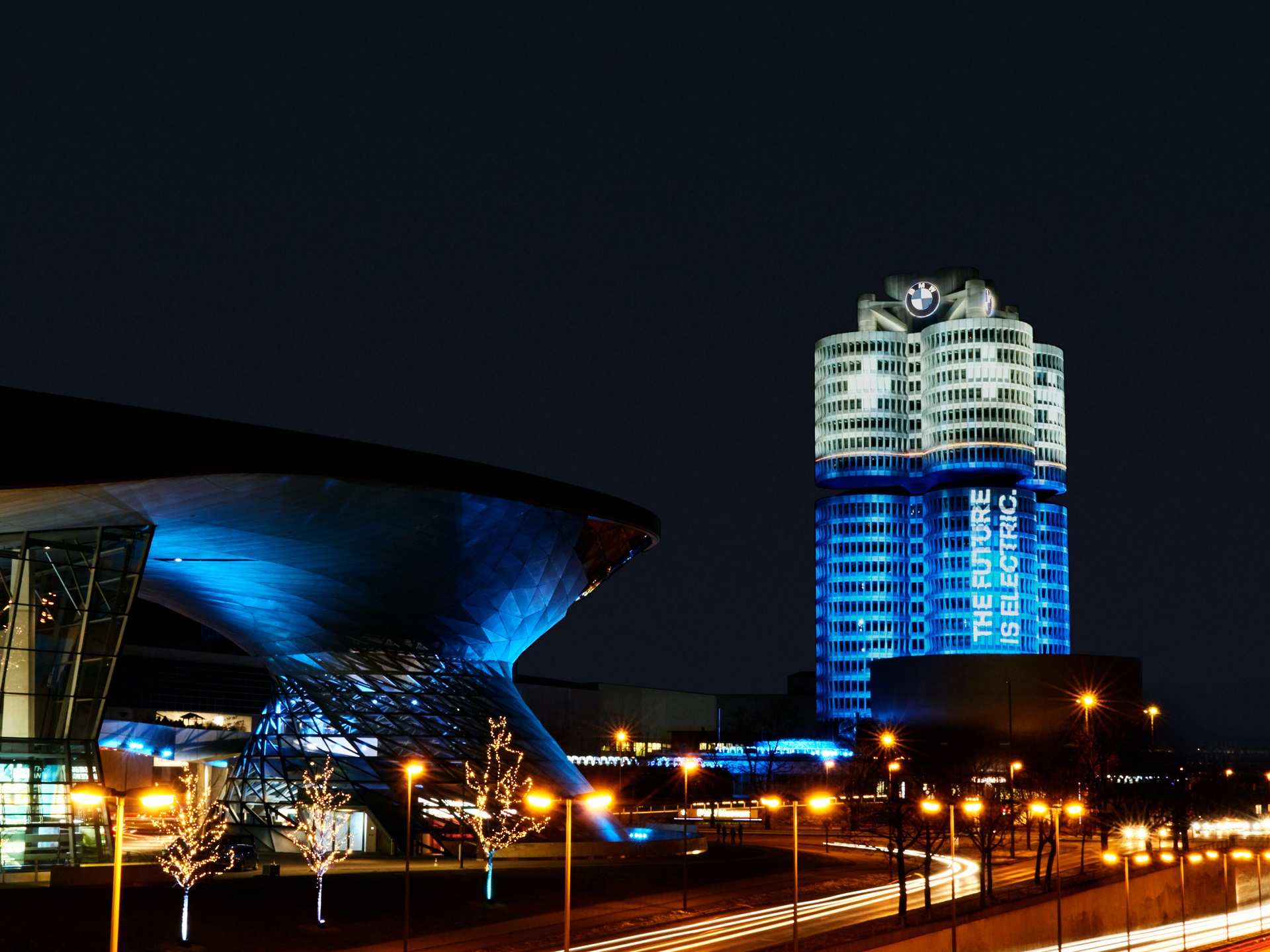 The BMW Group will publish its annual Sustainable Value Report tomorrow but in anticipation of it, the Germans decided to offer us a preview of what’s to be published. The report will give us an insight into how well the German company is adapting its strategy to the future and how further along it has come to cutting CO2 emissions and becoming a more eco-friendly version of itself. Apparently, 2018 was rather good, allowing the company to set record-low figures in CO2 emissions.

“Sustainability is a holistic task that is firmly anchored in our corporate strategy,” said Harald Krüger, Chairman of the Board of Management of BMW AG. “In addition to developing innovative products and services, responsible use of resources is another central concern of all that we do – with clear objectives and measures that we are setting for ourselves and successfully implementing.” 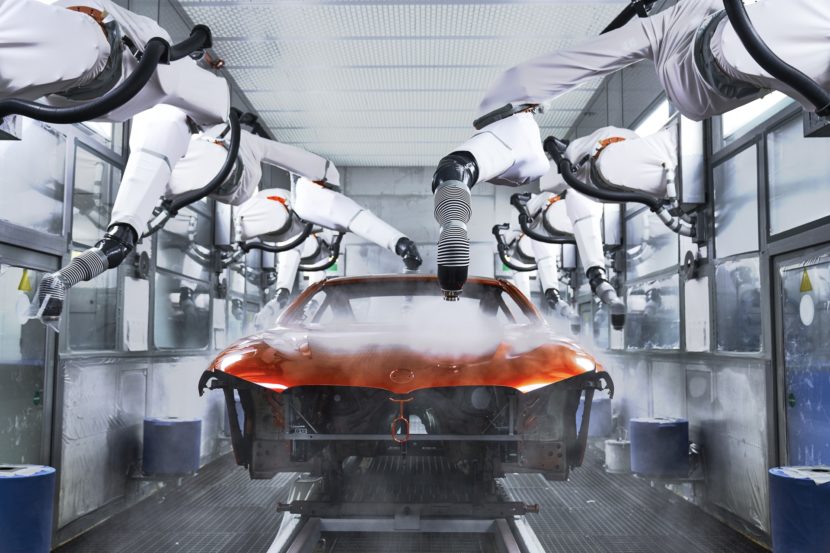 In 2018, relative CO2 emissions per vehicle produced decreased by an average of 2.4 percent year-on-year to a new low of 0.40 tons per vehicle. In the past five years alone, this figure has been reduced by around 39 percent. The same applies to absolute CO2 emissions for the production network, which were 2.7 percent lower than the previous year. The BMW Group sites also set a new benchmark for energy consumption per vehicle produced in 2018: Vehicle production required 2.12 megawatt hours of power per vehicle, which is 2.3 percent less, on average, than in 2017.

The new benchmarks for production can be traced to various measures implemented in 2018. For example, the final switch to LED lighting at the company’s German plants has produced effective energy savings. With 79 percent of electricity purchased worldwide from renewable energies, the BMW Group very nearly reached the high level of the previous year. Since 2017, all European BMW Group locations have sourced their electricity from renewable energies. The company’s site in Brazil also reached this milestone in 2018.

More details about other sectors will be made available tomorrow.