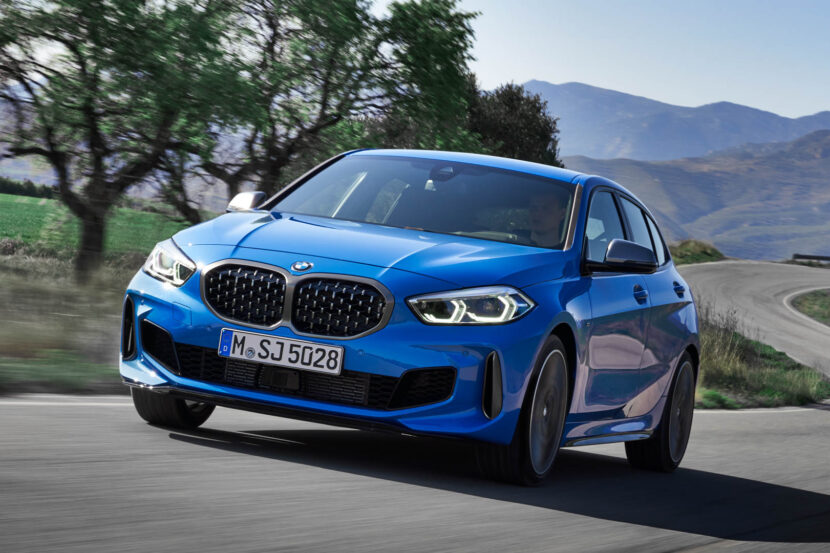 Now that the BMW M135i migrated to the front-wheel drive segment, it’s time for it to challenge some new rivals. Or are they old rivals? The latter seems more accurate, as the old M135i or… 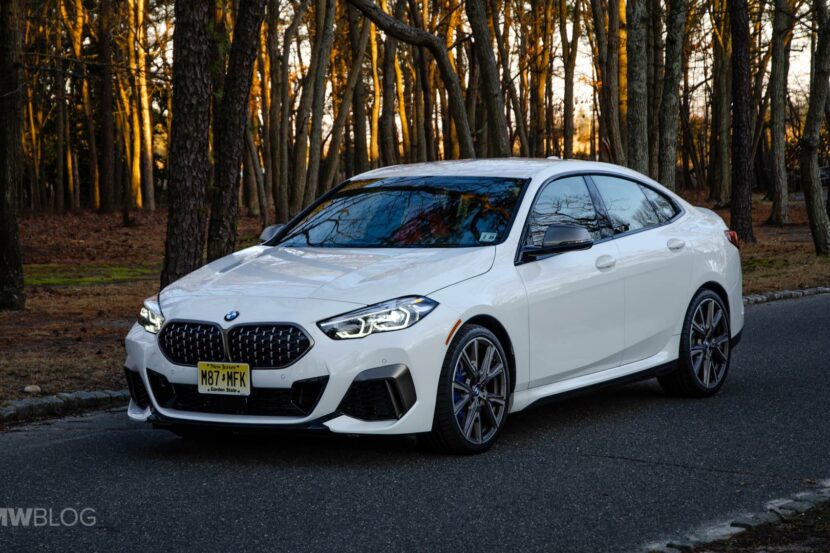 As peculiar as it may seem to old-school BMW and Mercedes fans, the two German giants are now battling Audi in new segments. BMW is actually famous for making entire marketing campaigns mocking front-wheel drive… 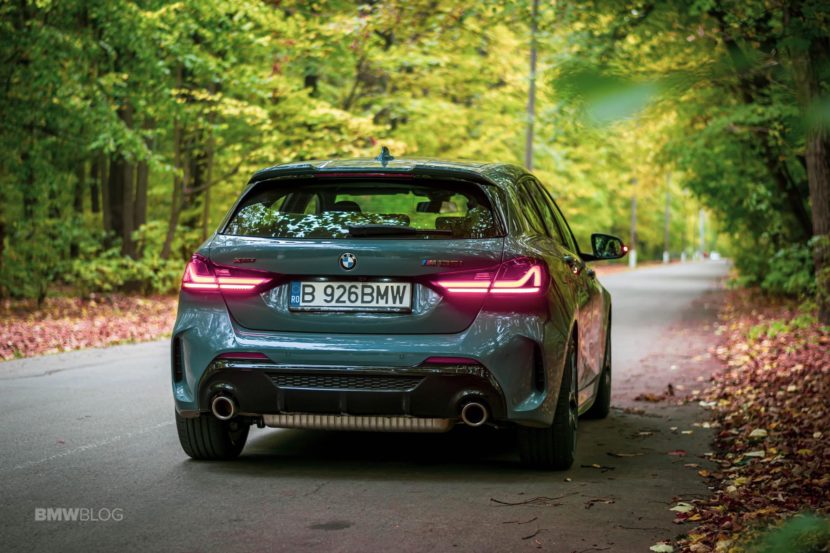 It’s no secret that the BMW M135i has a tough life ahead of it considering the rivals it has to beat. Audi just unveiled a new A3 and its S3 model will probably give the…

The hot hatch segment is quite popular these days with really good cars in it too. At the moment, you can still get one such great piece of machinery with rear-wheel drive and a straight… 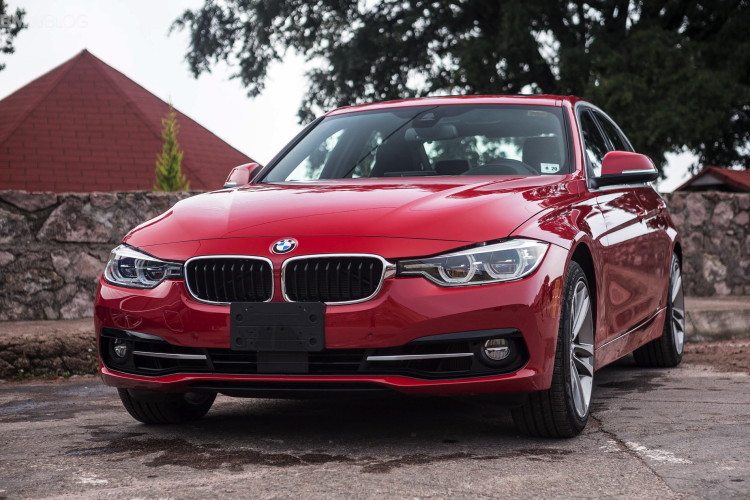 Audi S3 vs BMW 340i: Which is the better performance value?

We recently sampled the BMW 340i on some fantastic driving roads, the kind of roads that would punish lesser cars, and it dispatched them with ease. The, new for 2016, BMW 340i is a sedan… 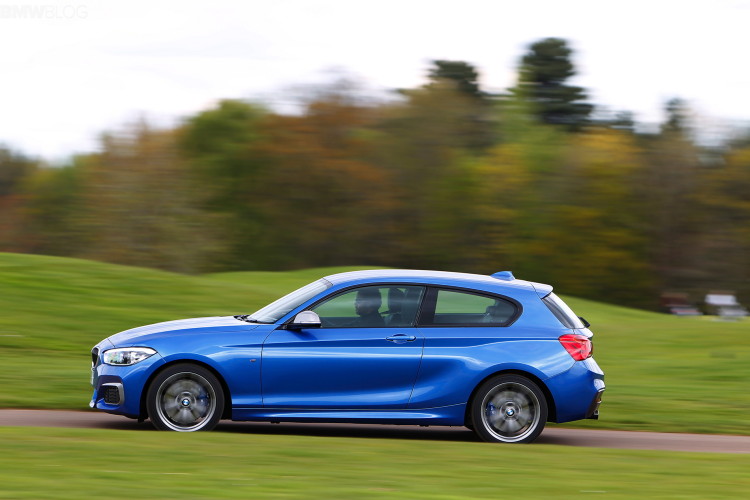 The hot-hatch game has moved on significantly over the past few years and to be a real contender, you need to packing at least 270 horsepower. From South Africa comes a drag race between the… 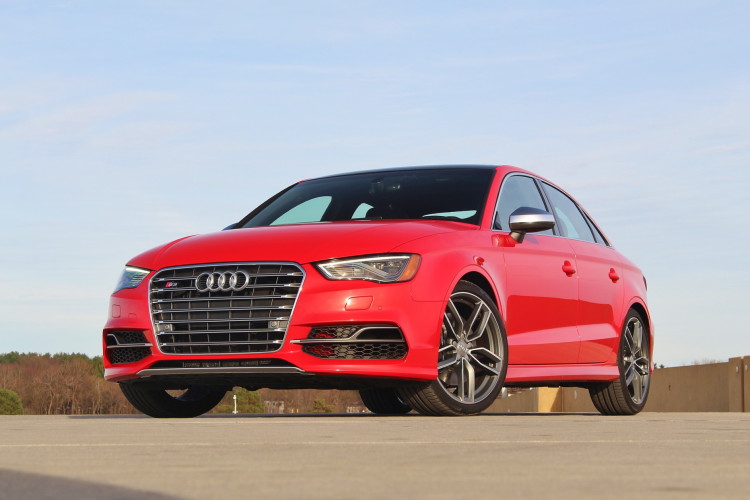 We spent a week test driving the competitor to the BMW M235i, the 2015 Audi S3. Our first impression of the Audi A3 was that of a younger, sprightlier A4. Its smart styling and compact…

Professional Indy car driver Justin Wilson pits the 2015 BMW 228i against the 2015 Audi S3 in another episode of TFLcar test track. One of the cars that we tracked in the past was the… 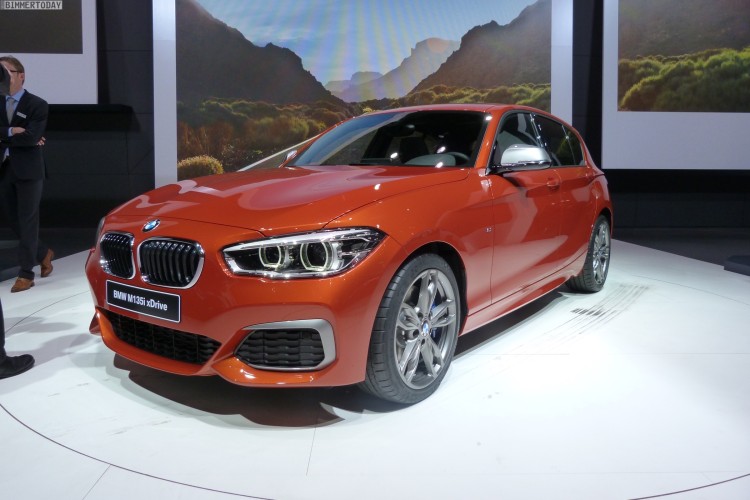 EVO compares the Audi S3 against the BMW M135i on track at Bedford Autodrome. The Audi S3 is powered by an EA888 turbocharged four-cylinder engine that has been massaged to produce an even 300 hp….