Video: BMW 5 Series Wins Over E-Class in Fastest Comparison Ever Made

Home » Video: BMW 5 Series Wins Over E-Class in Fastest Comparison Ever Made

Chris Harris is quite well known around Europe and has been so even before he took over the empty seats left by Clarkson, Hammond and May over at Top Gear. He is a respected journalist who now joined forces with Matt LeBlanc and Rory Reid to keep us entertained on Sunday evenings. Admittedly, Top Gear isn’t what it used to be anymore but Harris’ reviews are still widely read and given a certain amount of trust.

In the latest video published by Top Gear on Youtube he manages to review 28 cars in under 4 minutes, quite a feat if you ask me. He goes over some of the models you may be interested in as well, as he claims to be reviewing models for every possible budget. I beg to differ but I do appreciate the fact that he does cover most of the segments people are usually interested in. Starting off with city cars, he quickly dismisses the Hyundai i10, Renault Twingo, Toyota Aygo to choose the VW Up GTI as the best of the bunch. What’s impressive is that he actually says why they are bad in few words. 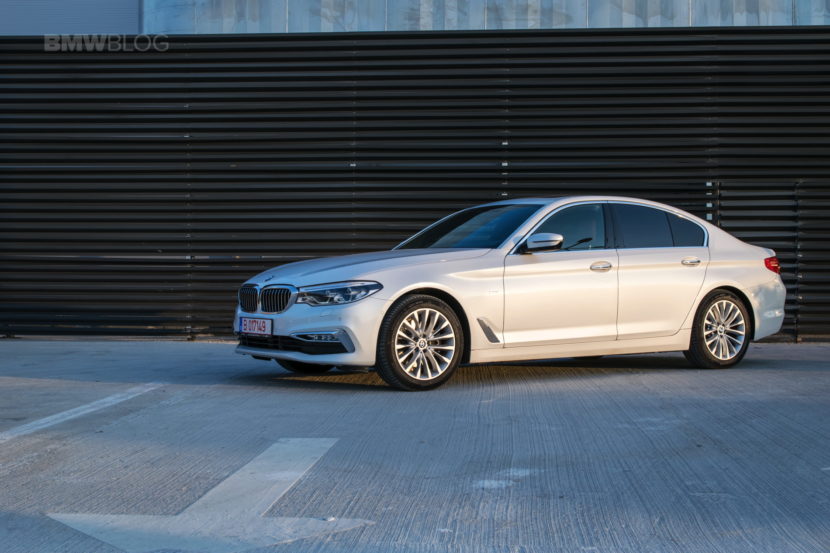 Moving on to the the immediately bigger segment, the MINI Cooper is beaten by the Ford Fiesta which is apparently also better than the VW Polo and the Opel Corsa. Moving on to the small crossovers he has quite a lot to say and he doesn’t even use words; you’ll have to watch the video to understand what I’m talking about. Moving to the hatchbacks, the Golf wins it easily, it’s the best you can get.

He then declares the reign of the F30 3 Series over and claims the C-Class is the better car against it, the Jaguar XE and the Alfa-Romeo Giulia only to arrive at the mid-size SUV segment where the X5 is also beaten by the XC90 which he considers the best in the line-up. Last but not least, the 5 Series wins over the E-Class when it comes to the executive sedan segment. There you have it!