Is there really an issue with Volvo’s new 112 mph speed cap?

Home » Is there really an issue with Volvo’s new 112 mph speed cap? 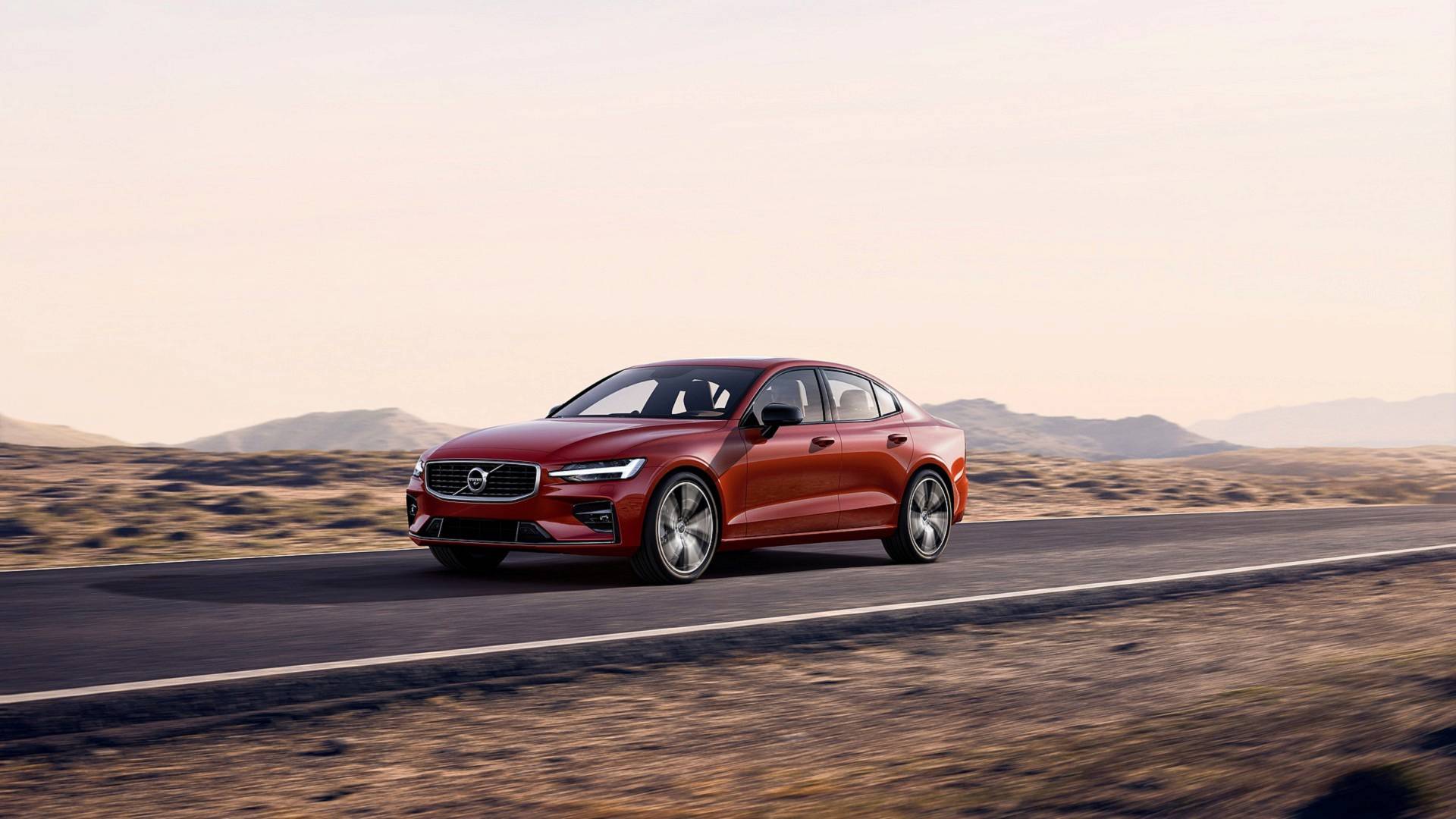 It’s recently been announced that, come next year, Volvo will be implementing a speed-limiter on all of its cars. What top speed will it be limited its cars to? Just 112 mph (180 km/h). That’s an extremely low speed limiter. If I remember correctly, my brother’s old Chevy Cavalier years ago have a speed limiter higher than that. Most premium cars and sports cars have been limited to around 155 mph or so for the past few decades. So why is Volvo returning to the 1990’s for its top speed? Safety. And it has a lot of the enthusiast world very upset.

The Swede’s have an interesting point, though. Volvo safety expert Jan Ivarsson said “As humans, we all understand the dangers with snakes, spiders and heights. With speeds, not so much”. Which is an good point. Personally, I’m terrified of heights and don’t even like looking over balconies. Yet I have no problem going 150 mph on a track, which is far more likely to kill me than the balcony. So maybe someone like myself needs an electronic hand keeping me in check a bit. 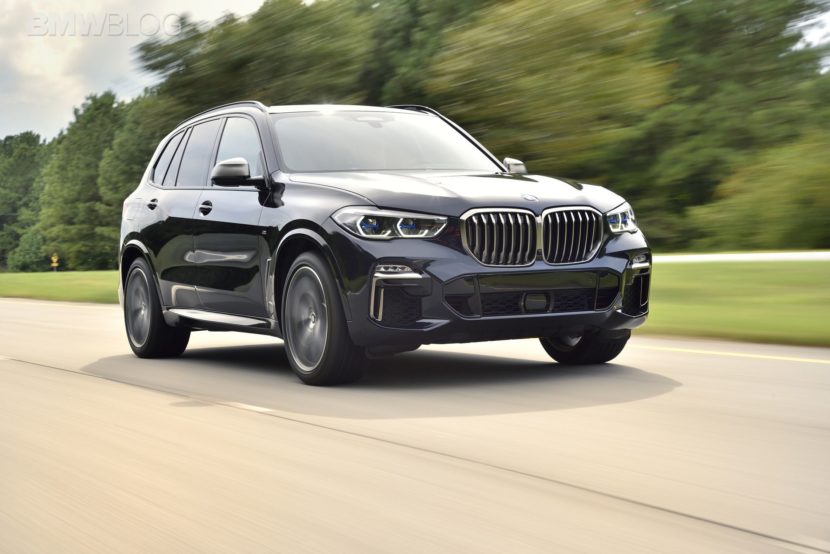 “People often drive too fast in a given traffic situation and have poor speed adaption in relation to that traffic situation and their own capabilities as a driver. We need to support better behavior and help people realize and understand that speeding is dangerous.” added Ivarsson. If Volvo is truly doing this in the name of safety, I think it’s a good idea.

If any brand can be trusted to truly limit a car’s speed in the name of safety, though, it’s Volvo. The Swedish brand has been obsessed with safety for decades, consistently having the safest cars on the road each and every year and constantly developing new safety innovations. However, the question now is, will other automakers join in?

German brands just might, actually. Germany has already teased the idea of adding speed limited to the unrestricted areas of the Autobahn. Admittedly, that’s more for emissions than safety but why can’t it be both? If Germany adds speeds limits to the Autobahn, the current 155 mph speed limit “Gentleman’s Agreement” between the German automakers could get a drastic reduction. If there’s nowhere in Germany to legally exceed, say, 112 mph, why allow the cars to do so at all? 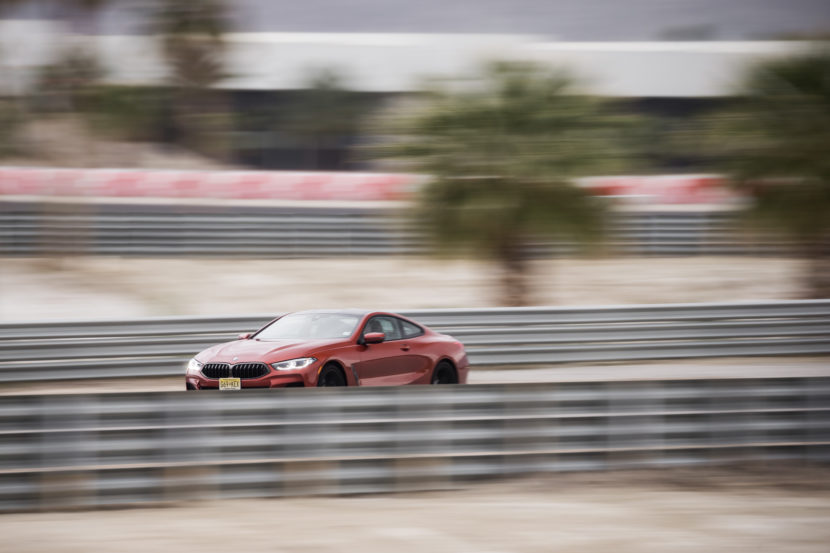 Before anyone gets their briefs all in a bunch, it’s not as bad as it sounds. There’s been word of geo-fencing the cars and their speed limiters. For instance, if the car enters a residential or school zone, the car’s speed limit might reduce down to 25 mph, or whatever it might need to be. And then if the car gets on an unrestricted highway or race track, the speed limiter would then be removed for that time. So you’d be able to go fast when you need to and not able to when you don’t. So what’s the big deal?

Well, there is a question of one’s own personal freedom and Big Brother watching over your speed at all times. But if it’s just limiting the car from extreme speed, speeds well above posted limits, I don’t see a problem with it. However, if it starts capping a car’s speed more than that, it might get a bit unnerving.

So as it stands now, I don’t know if there’s as much of an issue with this Volvo speed limit as some enthusiasts are making it out to be. Though, there must be caution with how far it’s taken. What say you, BMW fans? What if BMW were to implement such restrictions?