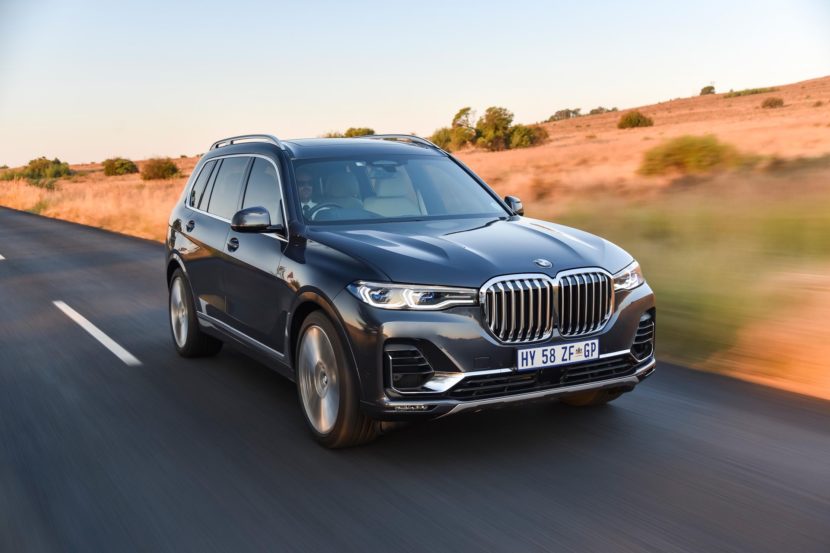 Despite the initial controversy on the BMW X7 and its huge nostrils, the car is turning out to be quite successful. BMW already sold 13,555 units of the 7-seater and the car has only been… 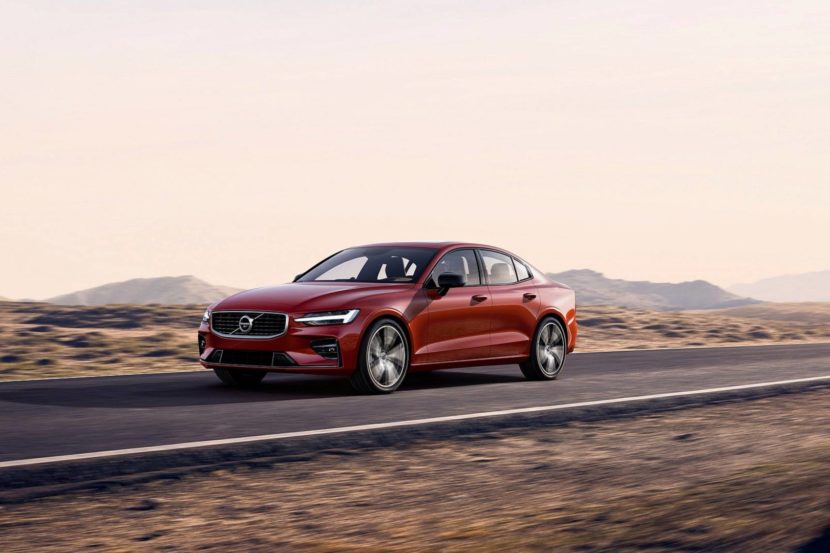 Is there really an issue with Volvo’s new 112 mph speed cap?

It’s recently been announced that, come next year, Volvo will be implementing a speed-limiter on all of its cars. What top speed will it be limited its cars to? Just 112 mph (180 km/h). That’s… 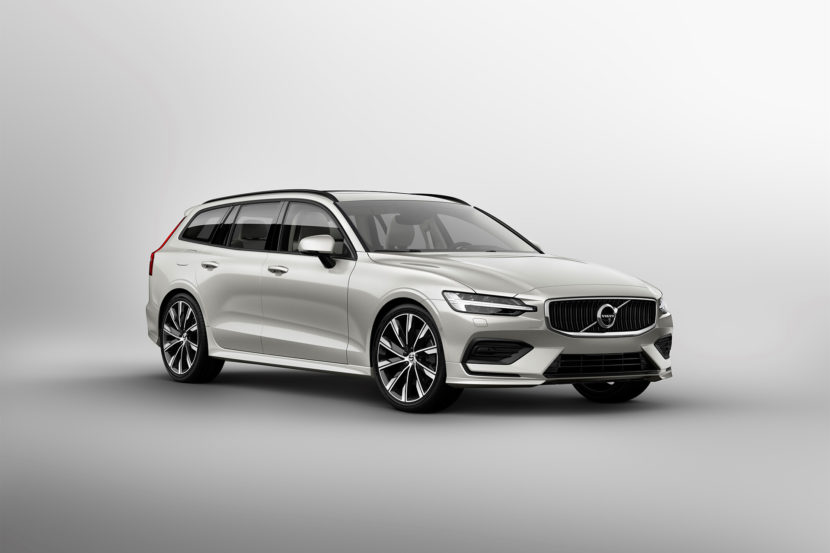 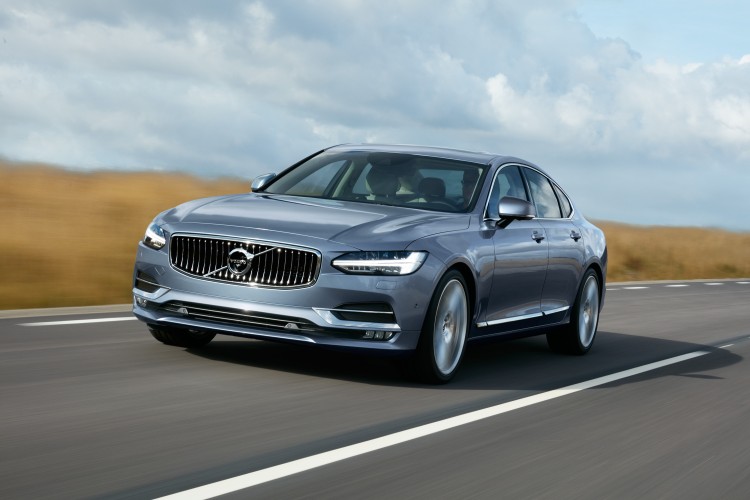 Volvo’s recently released XC90 SUV has put Volvo back in the conversation with the German heavy-hitters, like BMW and Mercedes-Benz, as it’s a spectacular SUV. With the XC90, Volvo has radically changed its gameplan, in…

BMW 5 Series to get a new competitor: Volvo S90

Geely Wants Volvo To Compete With BMW And Mercedes-Benz

According to a report by Automotive News, Geely, the new Chinese owner of Volvo Cars, wants the Swedish car maker, best known for its safety, to build cars that will compete head-to-head with premium automakers…