Home » Morgan Announces the Plus Six with a BMW engine

One of our favorite quirky automobile marques here at BMWBLOG is Morgan. And, as Nico DeMattia has covered, Morgan introduced a new ‘Plus Six’ model sporting a BMW B58 inline six cylinder engine. It is fitting that the country that gave us inline six cylinder engines, Great Britain, adds another inline six to the fold (think of the BMW connection as Albert to Victoria). Yes, Spyker made a straight six before Napier, but the Dutch manufacturer’s straight six was a technical dead-end, Napier made a production quality straight six and others, like Rolls – Royce, followed. 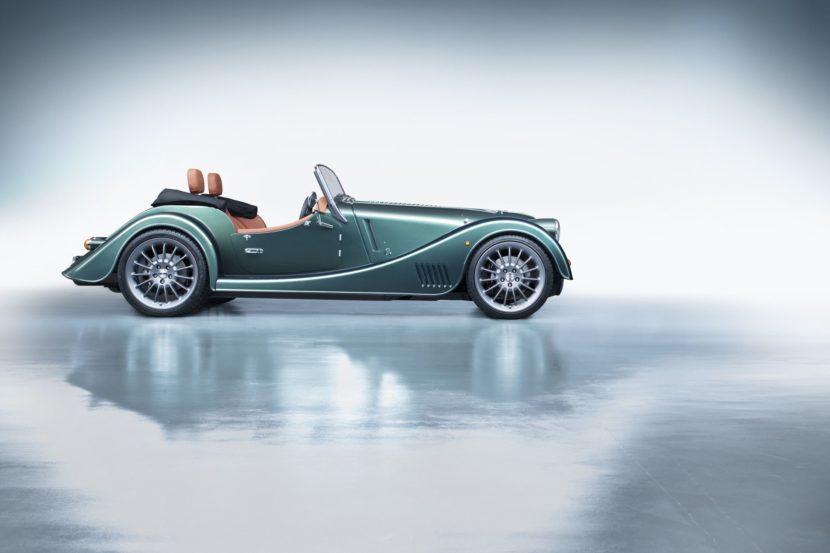 So what does this mean to BMW? Do they need to ramp up production of inline sixes to accommodate the sales demand of Morgan’s Plus Six? Well, not to put a damper on it, but Morgan annual sales – for all models, which includes the motorcycle engined trike – is about 700. If I were to SWAG, I’d figure the volume of B58s needed for Plus Six production represents less than 100 engines. I wouldn’t suspect Morgan received a substantial volume discount. 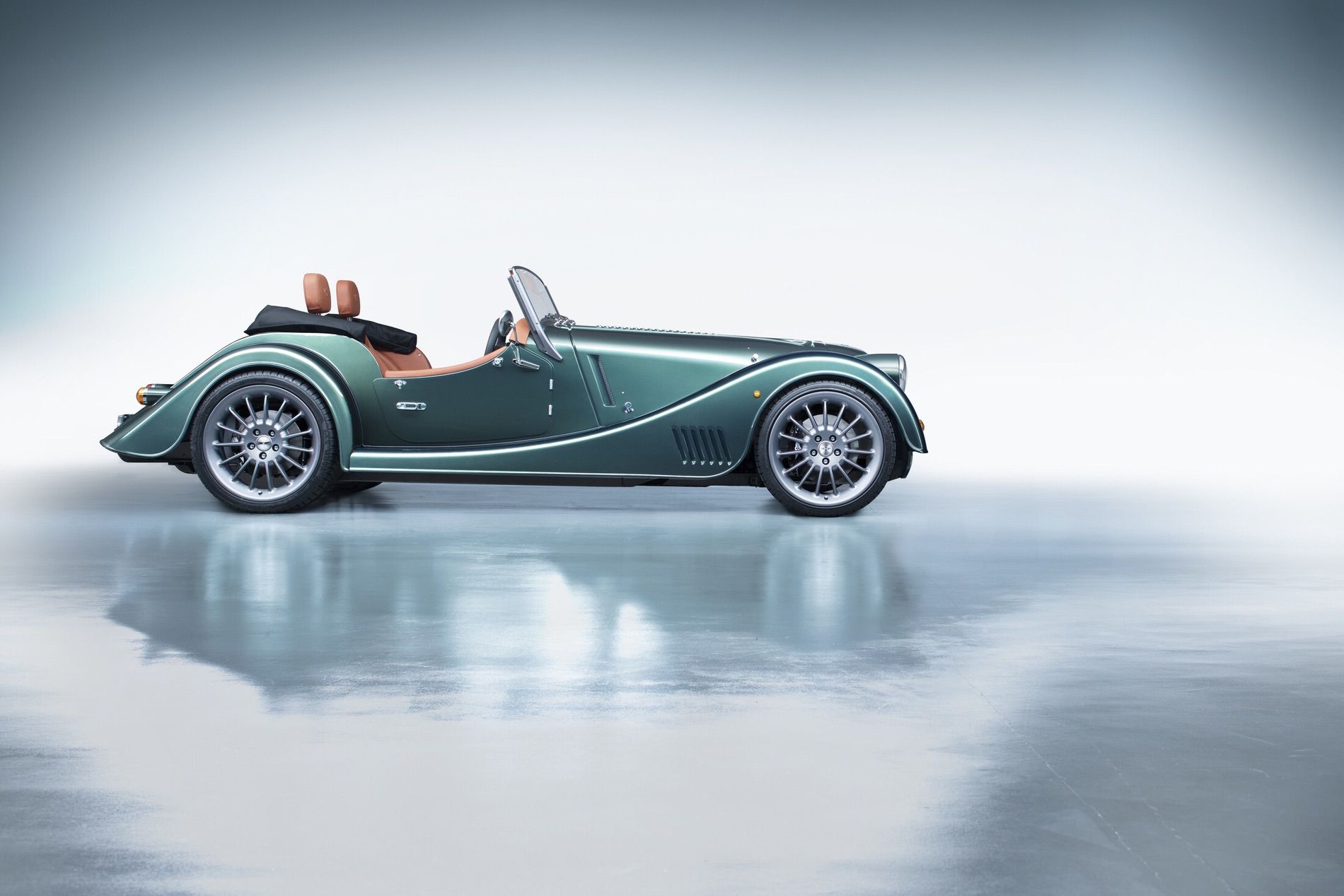 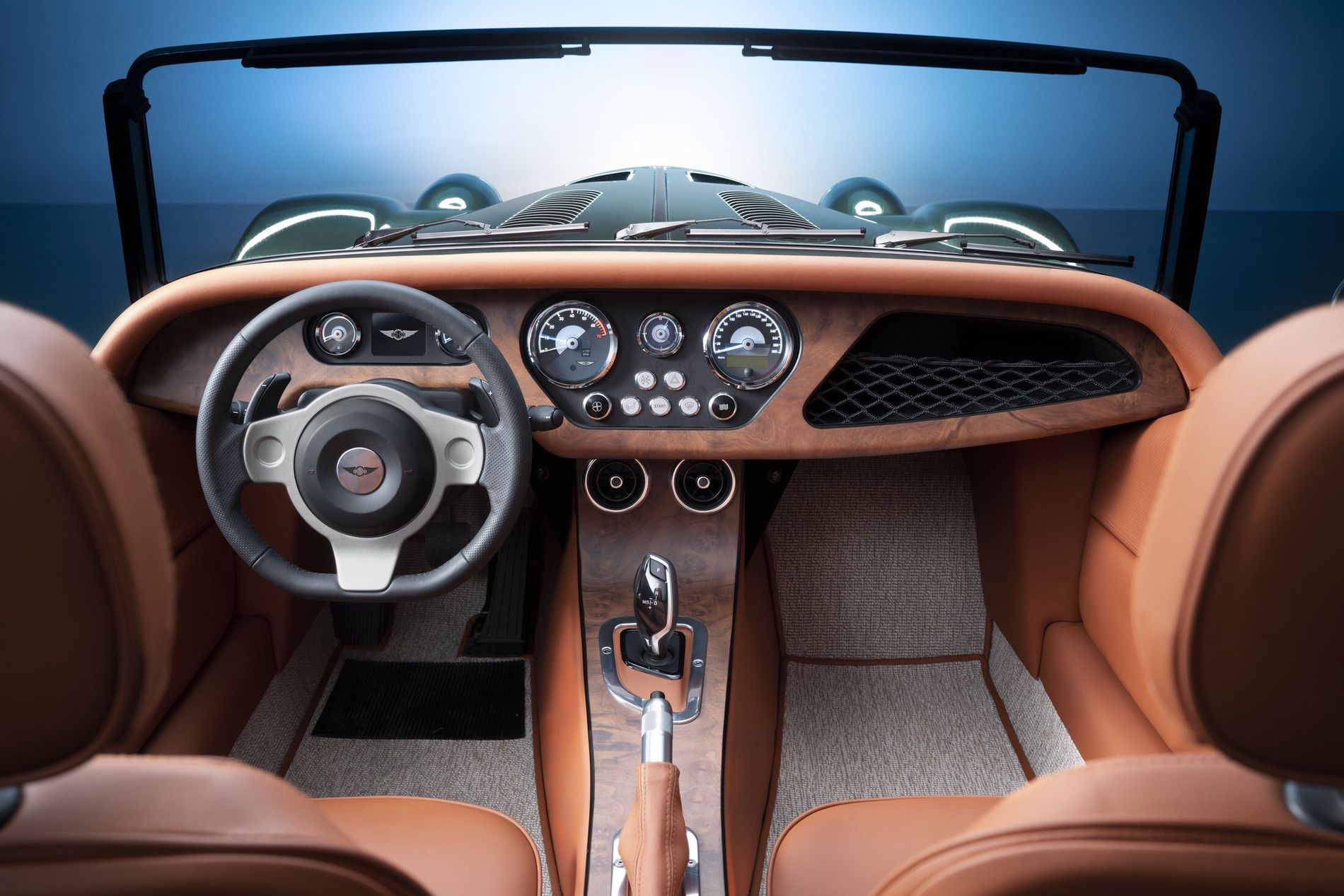 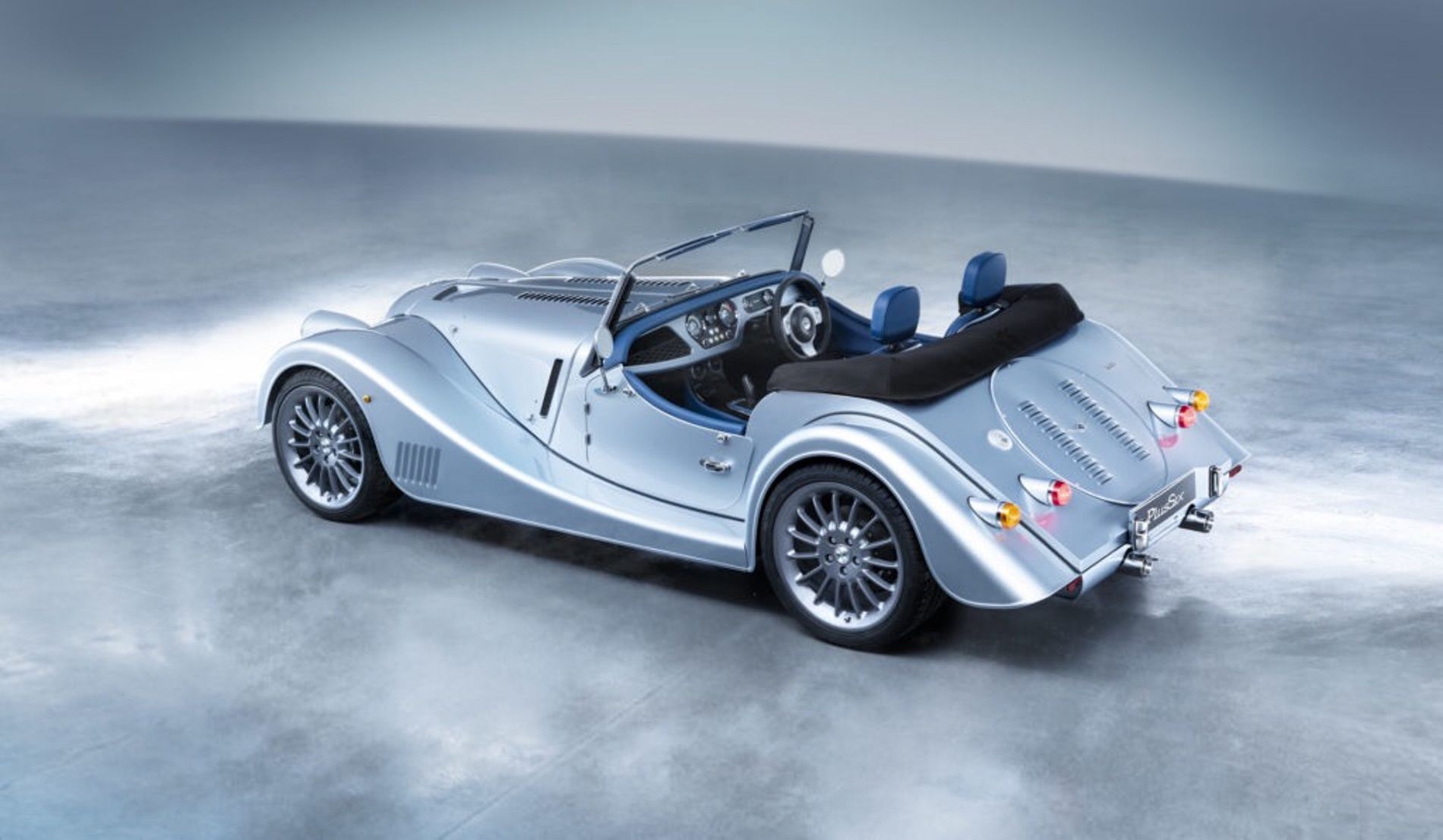 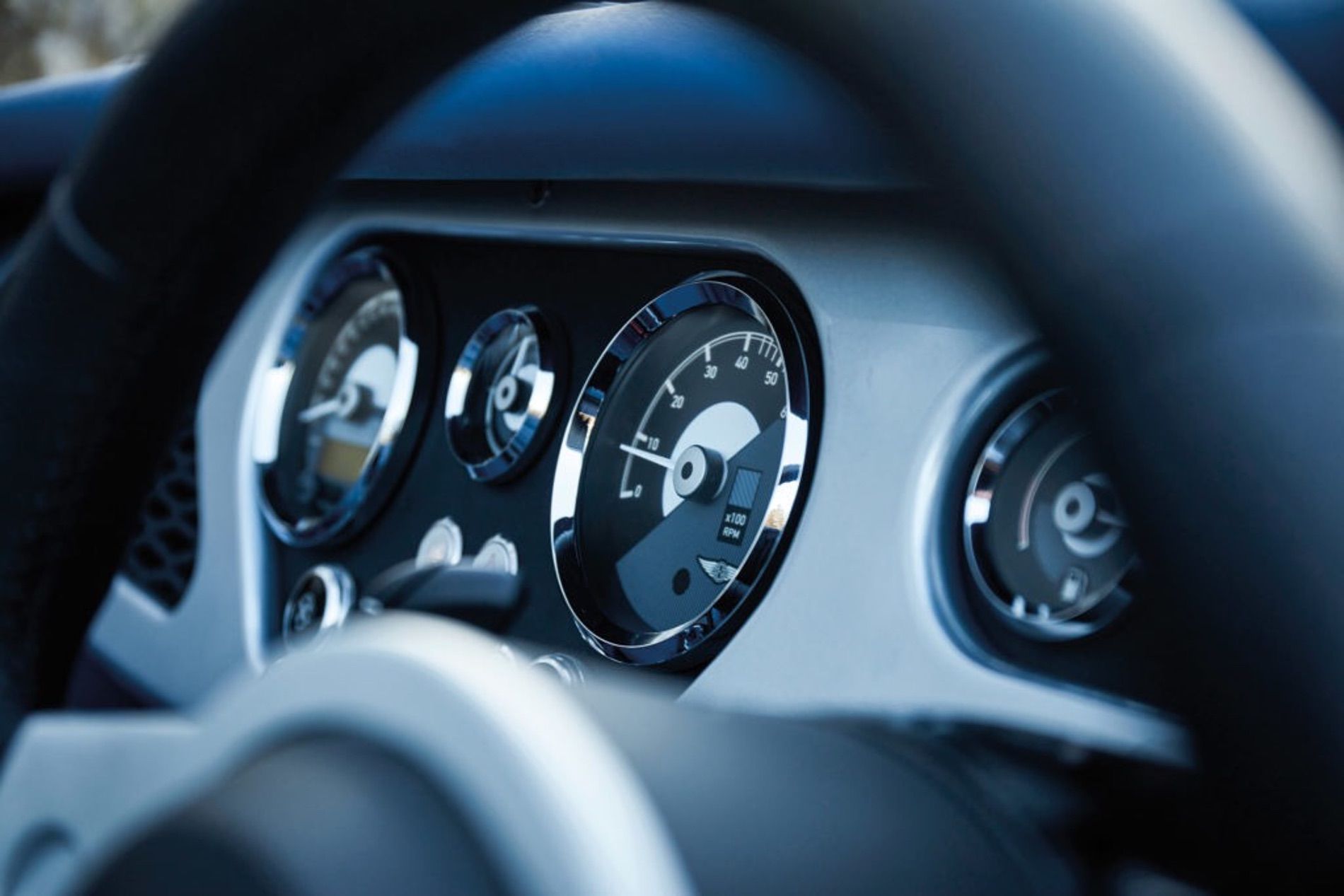 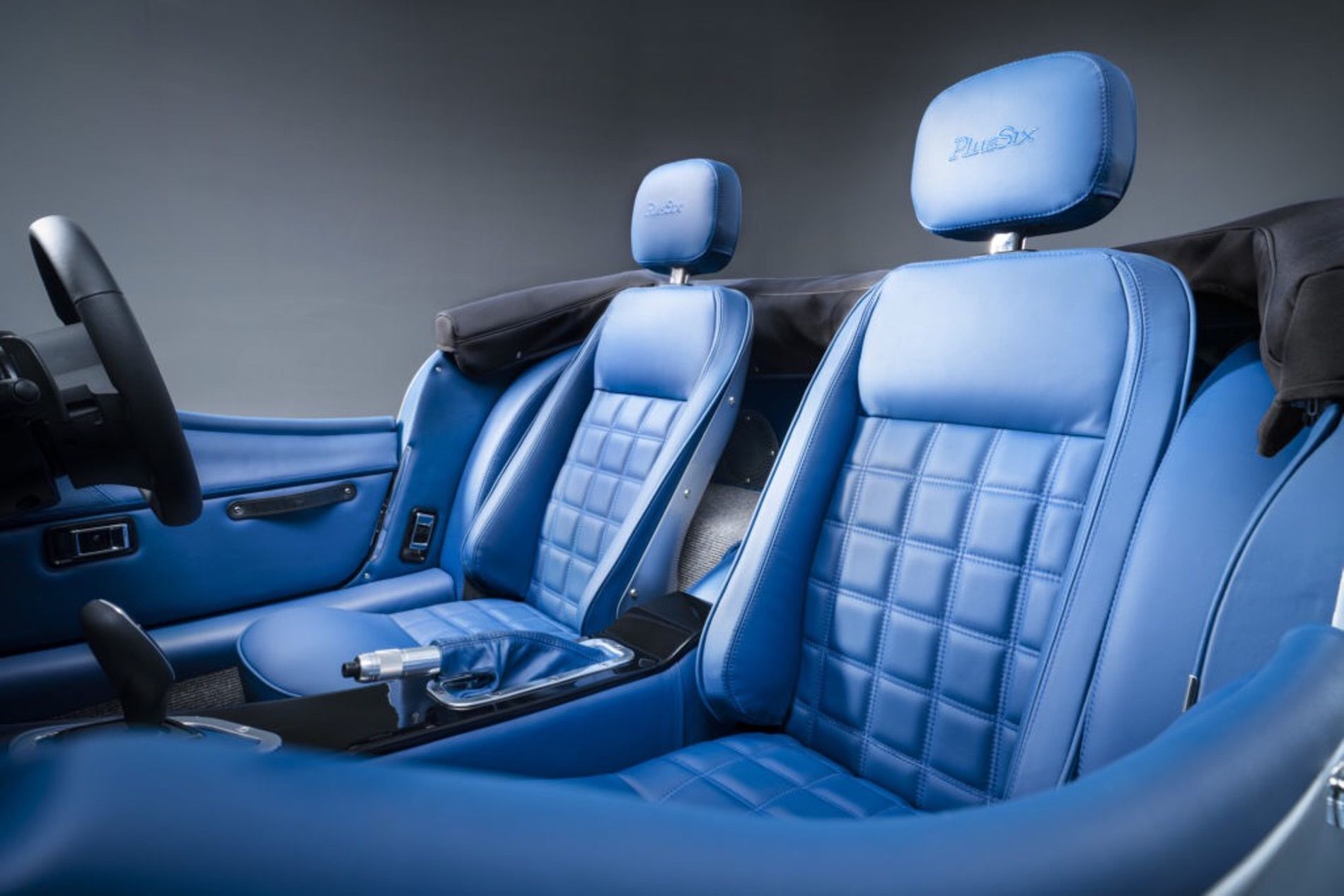 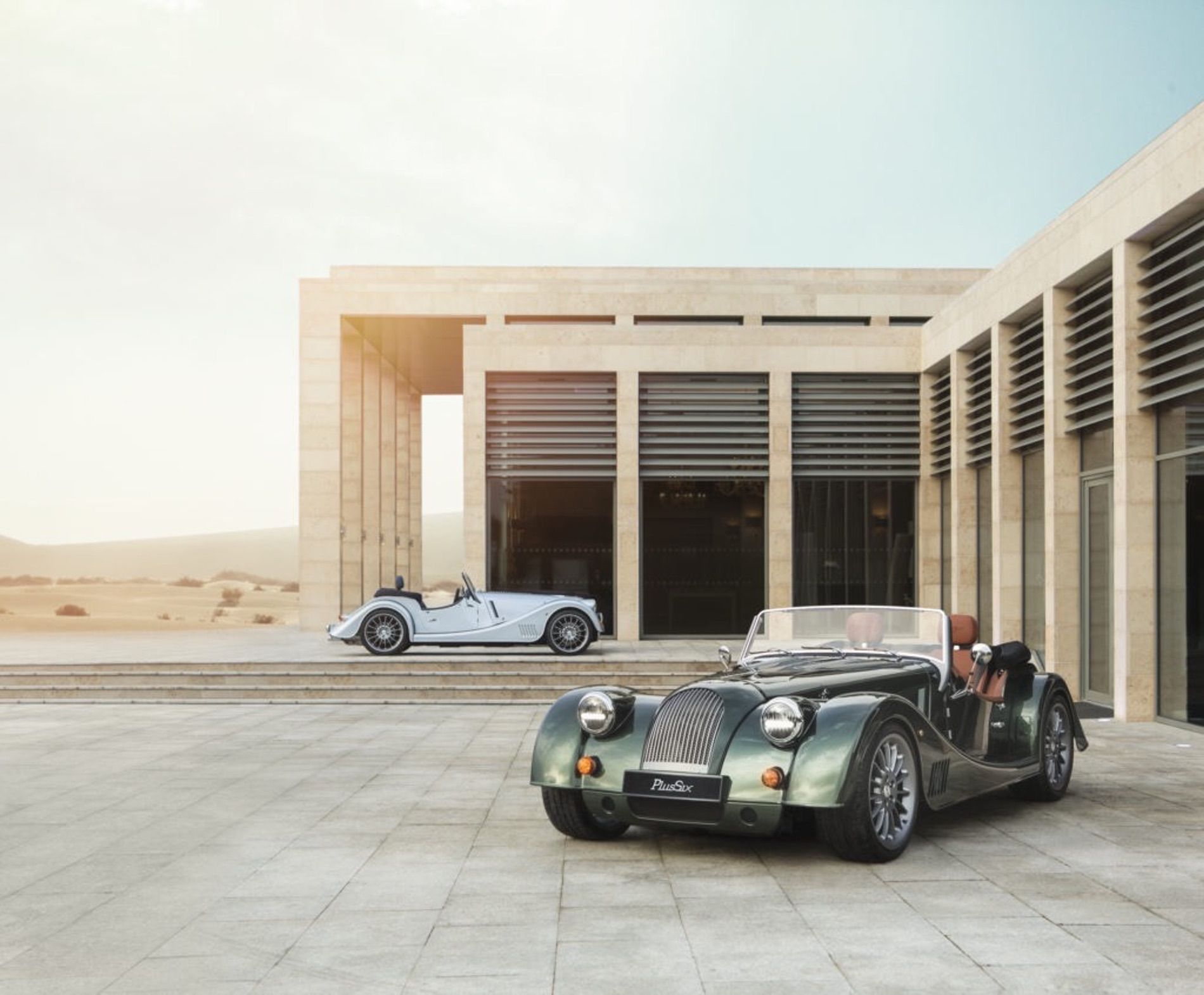 At about the same time Morgan also announced that a majority stake in the company has been acquired by an Italian investment firm, Investindustrial. They hope to double Morgan’s sales in the near future which would bode well for the future of Morgan. Morgan’s new CX platform (new in the sense that it represents a change from its previous antediluvian platform) should be a big part of their offerings moving forward.

Have no fear though, they’ve retained the metal clad ash body for the passenger compartment. But they have replaced the sliding pillar front suspension found on the Plus 4 with a double A-arm setup on the Plus Six. That is a major change.

Morgan was one of the last, if not THE last, proponent of the sliding pillar front suspension. See the attached exploded diagram found on the Morgan Motors of New England web site (https://www.morgan-spares.com/plusfour/suspension.html) 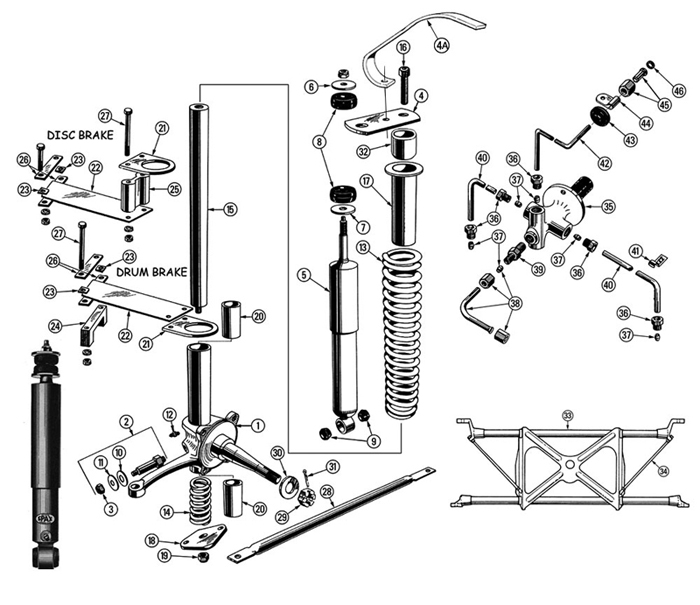 Imagine, if you will, a vertical post to which the hub and spindle are attached. Springs can be placed above and below the hub and a damper (shock absorber) can be fitted. It is a marvelous contraption with only minor compromises. If by minor you mean skinny tires and blind faith in a two dimensional structure proving to be adequately stiff to resist flexing in three dimensions. 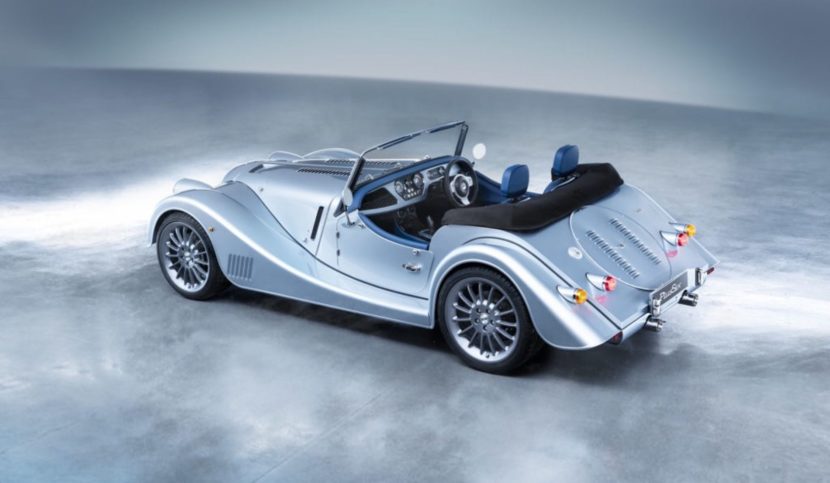 The one true benefit of the sliding pillar front suspension is that there is no camber change of the wheels as they move up and down in relation to the pavement. The following video gives you a wheel well view of a sliding pillar suspension in action.

If I were to build a sliding pillar front suspension I would use twin pillars, a hub assembly with a tongue long enough to accommodate wide tires and springs with shocks mounted to bell cranks. The pillars would be tied together side-to-side with a fully triangulated 3D structure, like the attached amateur illustration. But the hub, with it’s long tongue would have to made of super light and stiff Unobtanium (think of the titanium wing pivot boxes from the old F-14 Tomcat), the space for the triangulated cage may be able to house the dampers but otherwise it just takes up precious real estate. And woe be unto me if I intend to achieve pedestrian impact standards. 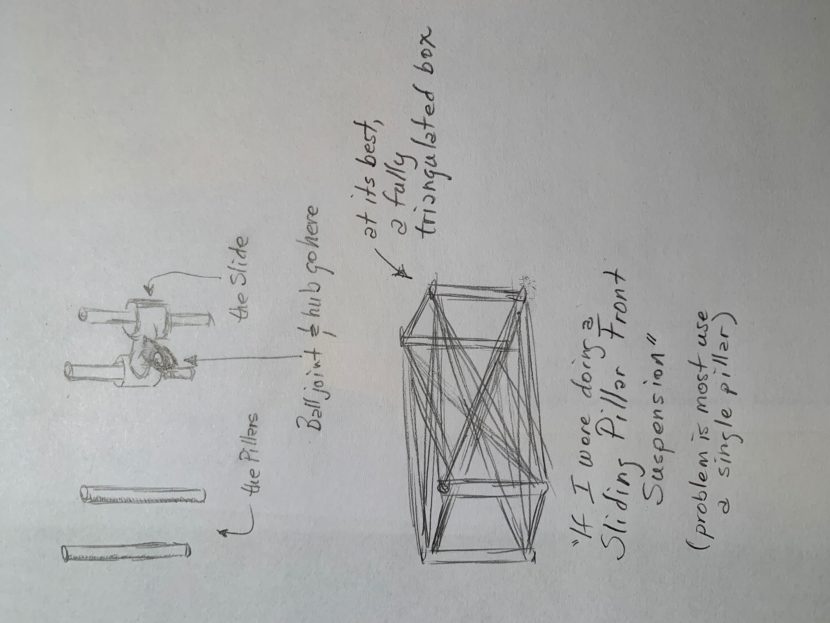 It’s a bit sad that the sliding pillar suspension disappears with the CX platform, it means another Unicorn is extinct. So what does this have to do with BMW? Well, before BMW purchased the Fahrzeugfabrik Eisenach in 1928 – with it’s licensed built Austin Seven, known as a Dixi – the Eisenach works manufactured a French Decauville (vintage 1898) under license that utilized a sliding pillar front suspension. And that folks is another gem from our warehouse of absolutely worthless information.