VIDEO: Carfection checks out the BMW B58-Powered Morgan Plus Six 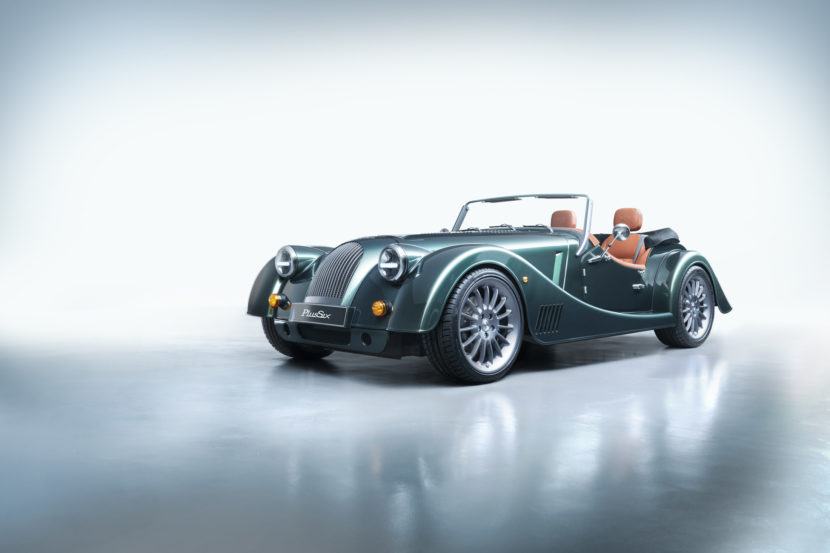 There may never be a company like Morgan again. Even now, with its new Morgan Plus Six that just debuted at the 2019 Geneva Motor Show, its most high-tech car still has a lot of its frame made from wood. That’s just amazing. Though, the big news about this new Morgan isn’t its beautifully crafted ash wood but what powers it. Rather than the old naturally-aspirated BMW V8 in the Morgan Plus 8, the new Morgan Plus Six uses the BMW B58 engine.

In this new video from Carfection, we get to see the new Morgan Plus Six during a walkthrough of the Morgan factory. It’s quite fascinating to see the Plus Six without its body. Seeing the naked aluminum and ash wood frame is very cool and makes you remember why Morgans are so special. Odd, sure, but very special. 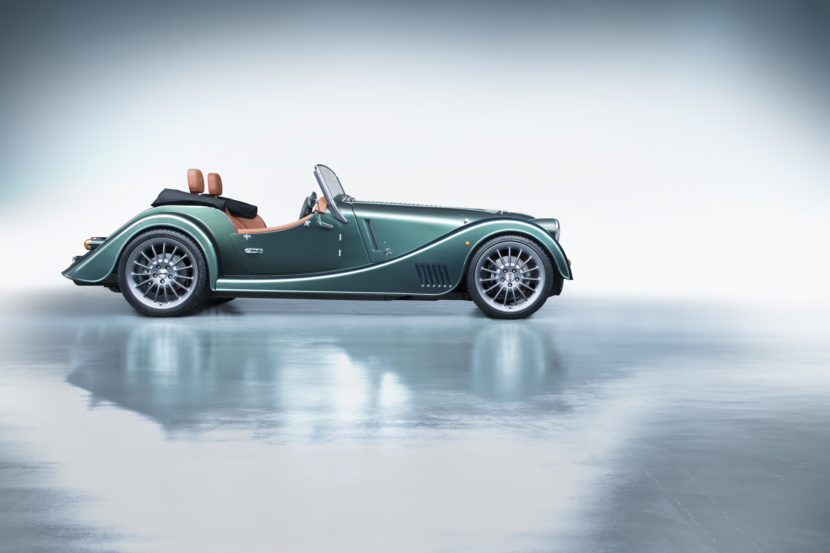 Mark this the second non-BMW to use the B58 engine, as a similar variant of it is also used in the Toyota Supra. Ironically, both the Morgan Plus Six and the Totoya Supra have 335 hp and 369 lb-ft of torque from the BMW-sourced 3.0 liter turbocharged I6 engine. While that’s a bit down on power from the old V8, this new Plus Six is just as torquey, delivers its torque sooner and is efficient enough to be sold in most markets, whereas the last car wasn’t. Plus, this new car is lighter than before, helping to negate the power deficiency.

This is also the most modern Morgan yet. It has a digital screen in its gauge cluster, central power locking, puddle lights in the doors and even the same ZF-sourced eight-speed automatic gearbox from the BMW Z4. Though, I have to admit, seeing BMW’s electronic automatic shift lever in a Morgan is a bit off-putting. If you’re a Plus Six buyer, make that your first mod because it just looks wrong. 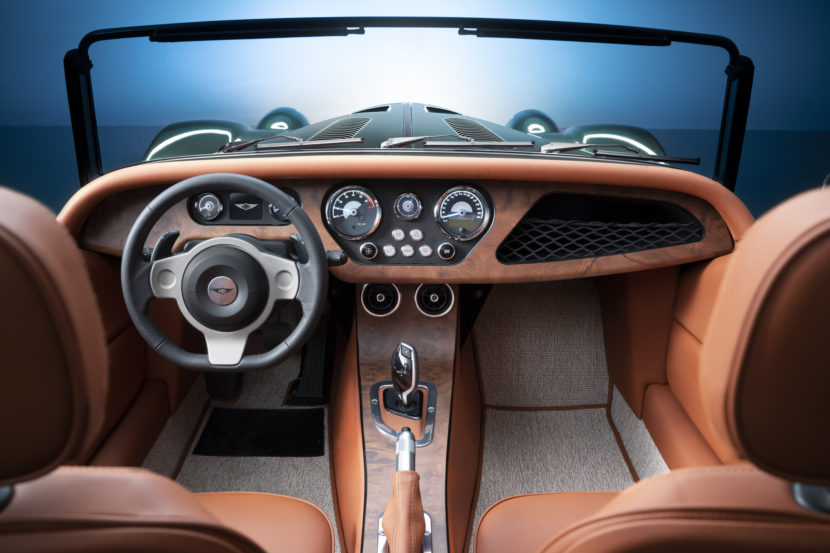 Still, it’s a very cool car and one that we’d love to take for a spin. BMW has been partnered with Morgan for a long time and this could be the best car the two brands have collaborated on.

B58MorganMorgan Plus Six
Previous post Rumor: The 2020 BMW G30 520d to be the first BMW with a 48V system
Next post BMW X3 Is the First BMW Model Offered with Three Types of Powertrains