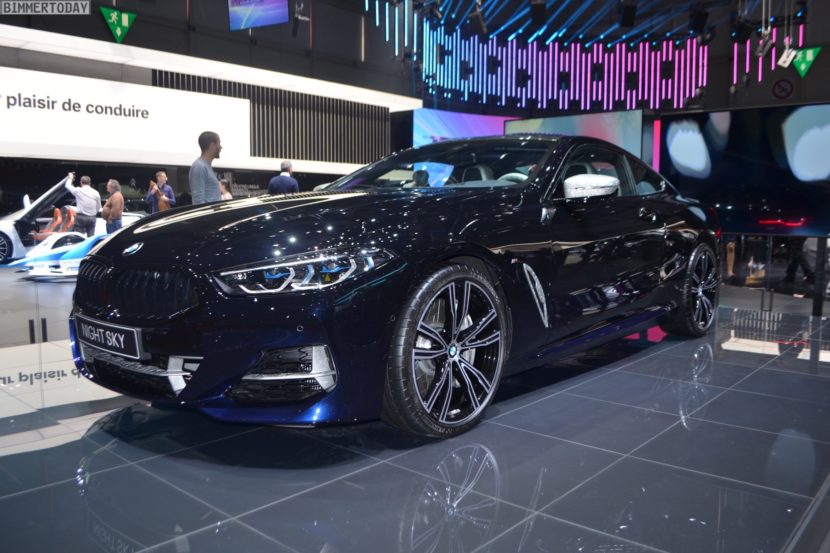 With the BMW M850i ​​Night Sky, the designers in Munich have created a one-of-a-kind model. The car was introduced in early January in the run-up to an exceptionally intense meteor shower. The show of shooting… 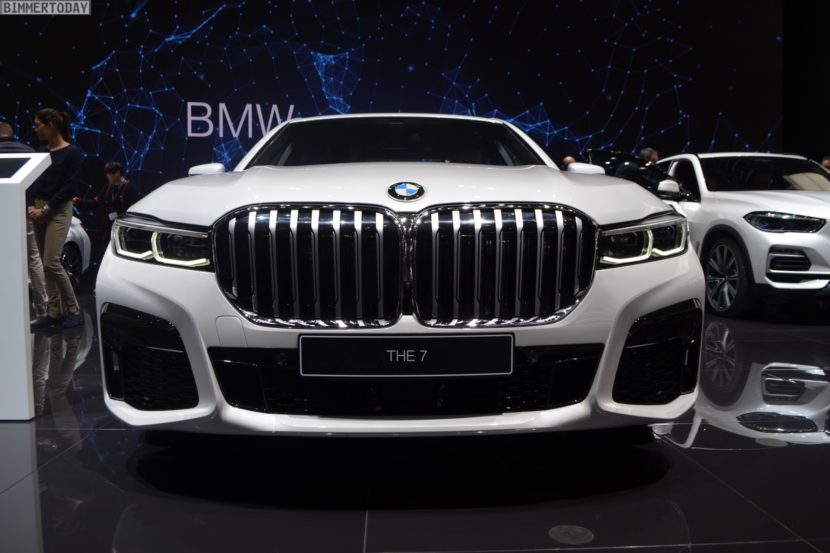 So far, the 2019 BMW 7 Series facelift was almost always seen with a long wheelbase, but at the 2019 Geneva Motor Show, we finally had a look at the “short” BMW G11 7 Series…

One of our favorite quirky automobile marques here at BMWBLOG is Morgan. And, as Nico DeMattia has covered, Morgan introduced a new ‘Plus Six’ model sporting a BMW B58 inline six cylinder engine. It is… 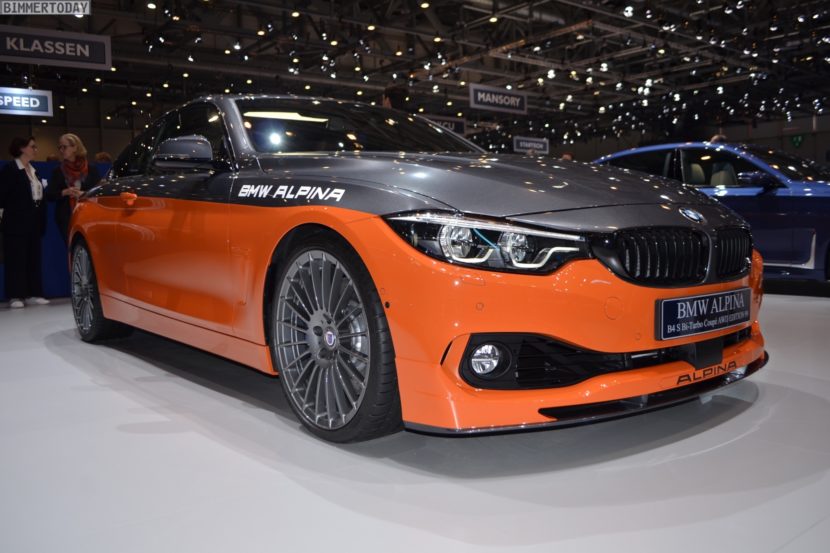 The 2019 Geneva Motor Show not only saw the public debut of the ALPINA B7 Facelift, but also the first sighting of the BMW ALPINA B4 S BITURBO EDITION 99. As you might have guessed… 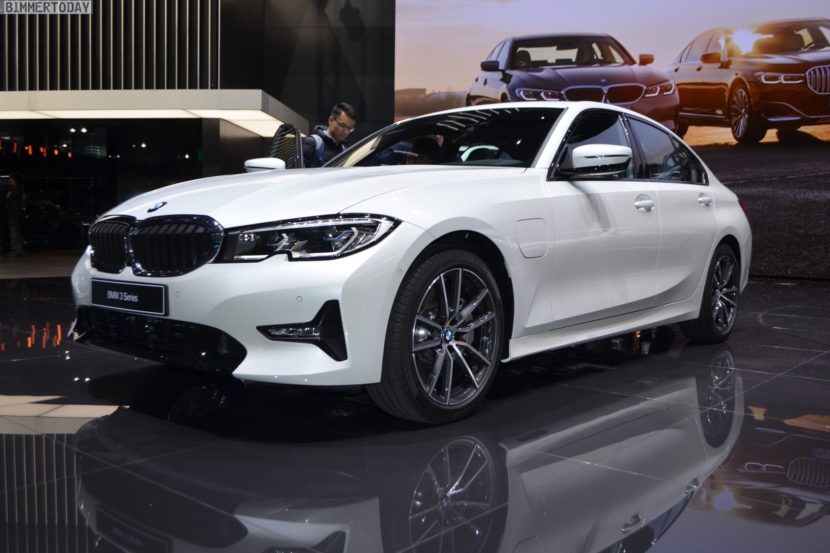 The new BMW G20 3 Series celebrated its world premiere in Paris last October, but now, another member of the new 3 Series family makes its world debut. The 330e plug-in hybrid was just introduced…

If you’re a BMW fan but also a fan of cool, sporty wagons, this might be a trying time for you. While BMW offers fewer and fewer fun wagons, its competitors seem to be offering… 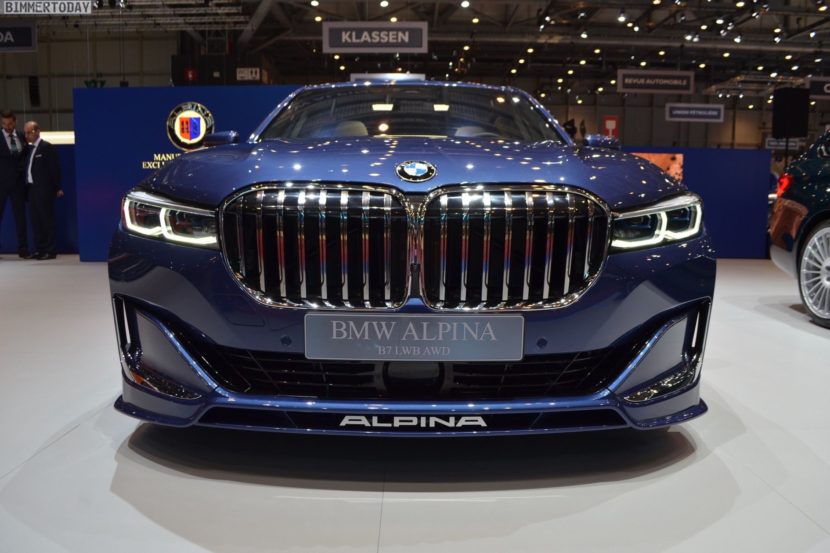 Geneva 2019: Live photos of ALPINA B7 facelift in blue color

The ALPINA B7 facelift is the most powerful 7 Series variant at the 2019 Geneva Motor Show. As usual, the refining experts from Buchloe have not fallen behind and upgraded the 7 Series Facelift to… 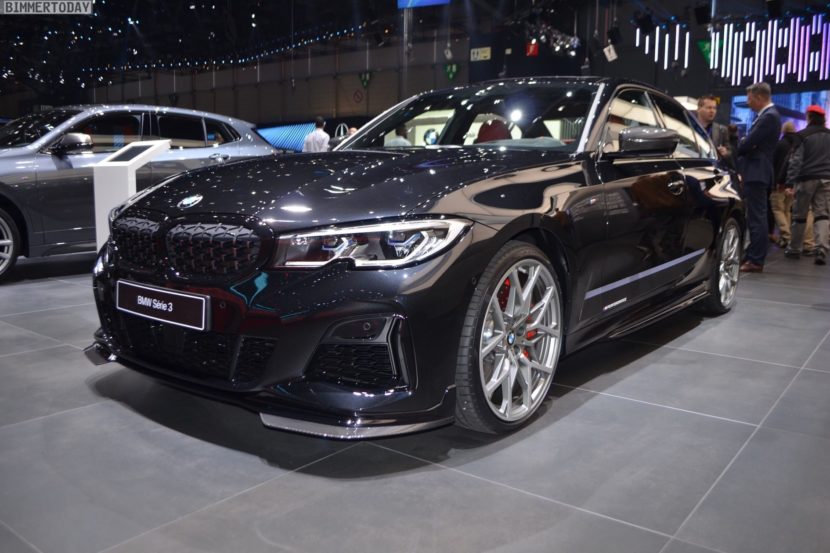 The new BMW G20 3 Series could not, of course, miss its first European public introduction at the 2019 Geneva Motor Show. As usual, the focus is on the sporty side of the mid-range sedan,…