BMW M and BMW i Already Working Together on Future Cars 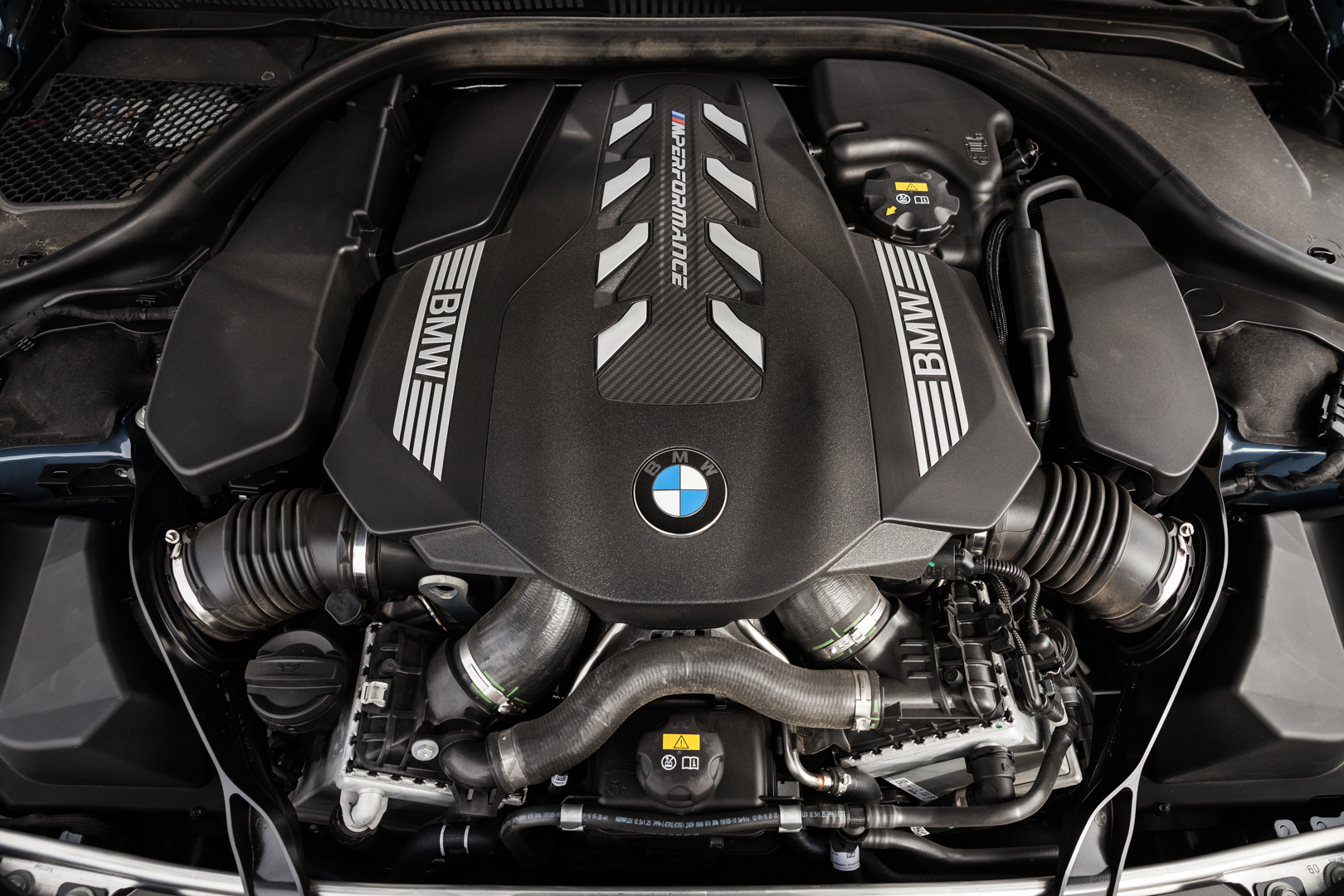 It has been said a number of times and the craziest of us out there have even claimed it to be a certainty but for most people, electrifying the BMW M division and products still feels like a distant plan. Not anymore, if we’re to believe the head of the BMW i division, Robert Irlinger. We knew this moment would come at a certain point but no matter how hard we prepared for it, it still seems like it’s too soon.

Speaking to Auto Express on the sidelines of the Geneva Motor Show, Irlinger said that BMW i and BMW M are already working together to find a way to electrify upcoming M cars. Whether that refers to the upcoming M3 and M4 models remains to be seen but the plans are already in motion. “You will see electrified vehicles in M division as well,” Irlinger said, talking about the projects the BMW i division is involved in. 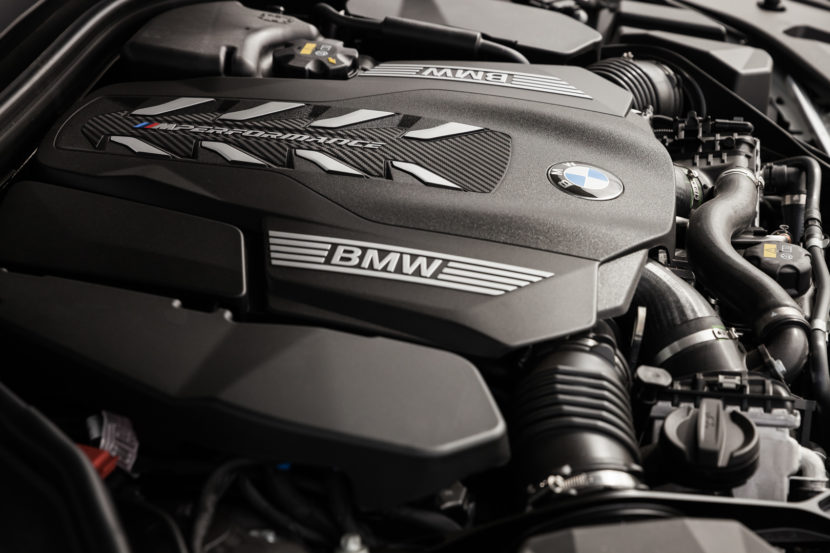 Just the other day Rolls-Royce officials were talking about going fully electric with help from BMW and its specialized division in the field, MINI will launch an EV by the end of the year and the X3 is now also available in PHEV guise. Things are changing and the BMW i Division will play a big role in the further development of the Bavarian brand. As for the BMW M cars, it’s pretty obvious that electrification can provide great advantages in terms of performance.

“There are some real advantages from incorporating electric power into performance vehicles. You have immediate torque delivery which can give you acceleration while a combustion engine is still thinking about it. These advantages we will spread to the whole brands, in a specific way,” said Irlinger. That’s true but at the same time, engineers need to watch out for the weight factor, which might ruin the cars to some extent. Needless to say though, we’re rather curious to see how everything develops.