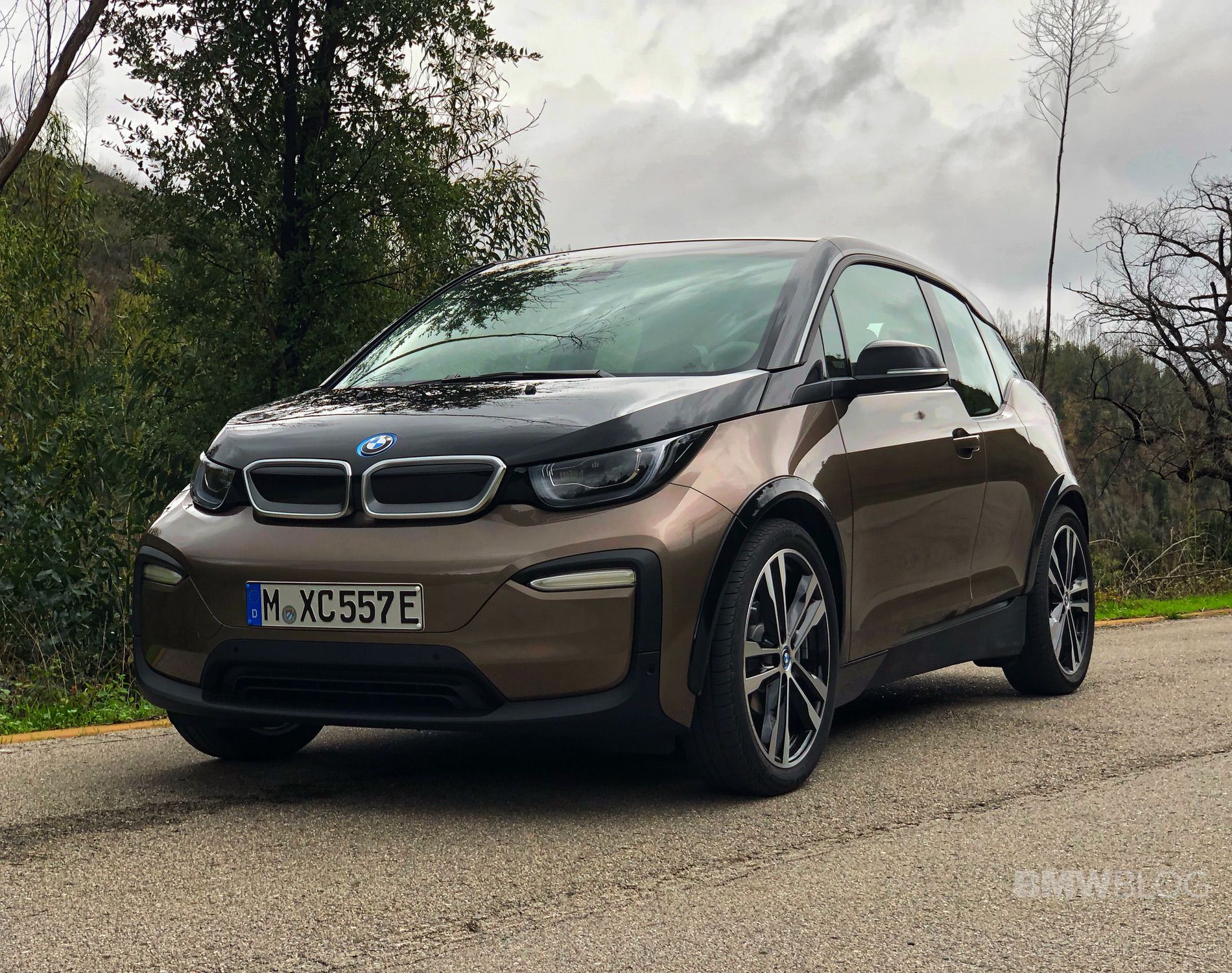 According to Clean Technica, using their own data, and some provided by the California New Car Dealers Association, the BMW i3 electric car was the third best selling Entry Luxury Car in California in 2018. The compact hatchback powered by an electric motor was sold to nearly 4,000 customers, and was preceded by the Mercedes CLA-Class with 6,310 units and the Audi A3 with 5,803 units.

Fifth place also went to a BMW compact car, this time the 2 Series Coupe and Convertible which saw 2,135 units sold to Californians.

It’s unclear what the criteria was for the Entry Luxury Car, but we assume it was based on pricing. Despite starting at around $45,000, the State and Fed tax credits, along with subsidies from BMW, can bring down the price of an i3 to below $35,000, which will put in the same segment as the CLA from Mercedes and the A3 from Audi.

As Clean Technica mentions in their article, supply of the i3 has been fairly limited over the last year, with most customers having to order the car in advance, which usually adds 1-2 months to the delivery schedule.

“The i3 has actually been in quite limited supply stateside in the past year or so.” Clean Technica editor says. “I do wonder if it wouldn’t have taken the top spot in that category if BMW had its production capacity up to snuff and was really trying to sell the car.” 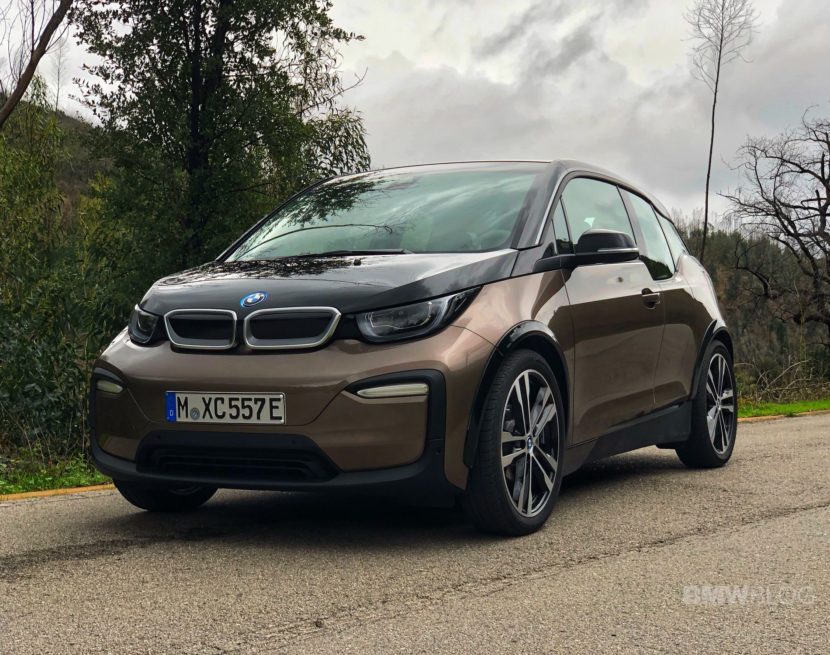 2019 has also brought an update to the i3 lineup – which is still offered as a full electric in the US (BEV) and with a Range Extender (REx). Coming from the 94Ah battery pack, the 2019 i3 BMW gets a range increase of nearly 65 km (40 miles), for a total of 260 km (161 miles), with the battery pack being actually measured at 42.2kWh (kiloWatt hours). This update is for the standard BMW i3, the i3 REx, the i3S and i3S Rex, so all models will get a higher-density battery.